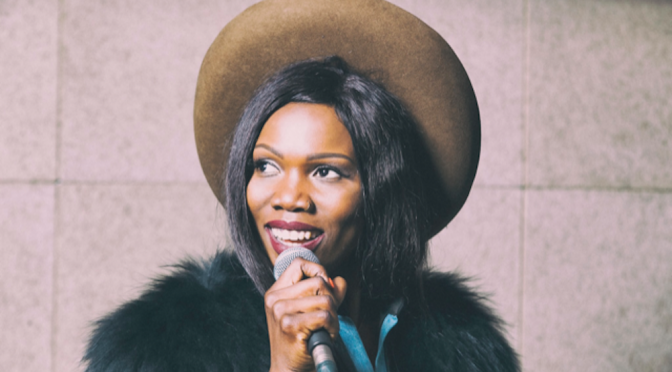 Tickets  to the festival are now on sale. Over ten days, from November 12 to 21, the 2021 SIWJF welcomes the return of live music in Sydney and highlights the exceptional contribution that women are making to jazz.

Major Zulu will release her second single Broken, co-written by Zulu and A.Morrison, available Friday, December 3, 2021.on all major streaming platforms. Broken is about love and addiction. Zulu explores her own addictions to loving the wrong kind of men and her denial of the part she plays in the dysfunctional relationships.”I love sharing my life stories through music” says Major Zulu.”I have had some great love stories but have also had to deal with a lot of pain “

Broken was recorded at FreeEnergy studios in Sydney with some of Sydney’s finest musicians. “To get a sound that truly represented my influences I selected jazz and soul musicians from diverse backgrounds including Londoner drummer Ian Mussington,  Sri Lankan pianist Roshan Kumarag, Lebanese trumpet player Charles Casson, bassist Gervais Koffi from Abidjan West Africa and his son, child prodigy guitarist Yannick Koffi, who Zulu met busking on the streets.”
Broken follows the May 2021 release of her first single Tryin’ Times, released when racial tensions were high following George Floyd’s injustice. “My father was a racism activist, one of the pioneers of democracy in Zambia. As a black man, he was not allowed to wear any shoes or read books. He went on to become a successful engineer.” YouTubeMajorZuluTryin’Times

Born and raised in Zambia, it is London, Paris and the US, where her career took off.  Major Zulu has played alongside Amy Winehouse, Norah Jones, Earth Wind and Fire and America and she featured as lead vocalist for the grammy-award winning Basement Jaxx’s Everybody.  She has performed at many International festivals, South By South West (USA), Glastonbury (UK), and CMJ-New York City (USA).

“My singing style is rooted in blues and gospel music.” says Zulu. ” I was exposed to a lot of jazz and blues music growing up. My uncle was a jazz musician and father a big Louis Armstrong and Frank Sinatra fan.” Zulu speaks and sings in both French and English and she’s appeared in the French film ‘Jamais Contente’ by director Emelie Deleuze.