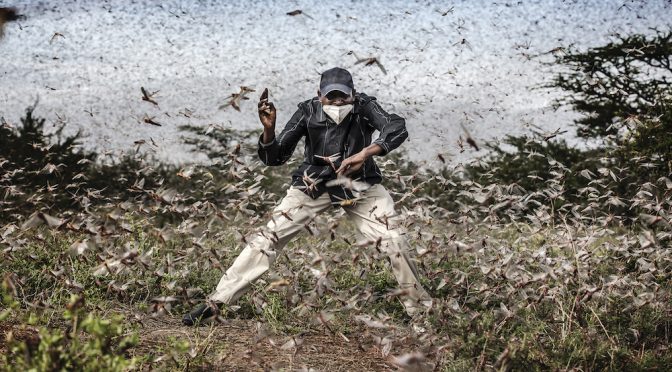 A poignant picture of an 85-year-old Brazilian woman being hugged for the first time — through a transparent ‘hug curtain’ — is among more than 150 powerful and evocative  images on display at the State Library of NSW from TOMORROW [Saturday 15 May], as  part of the World Press Photo Exhibition.

Danish photographer Mads Nissen’s image of that moment ‘The First Embrace’ was  named the World Press Photo of the Year.

The annual World Press Photo Exhibition presents important stories about the world we live in. This year, award-winning images by 45 photographers from 28 countries are being exhibited in only a handful of galleries and institutions around the world due to Covid-19. Australian sports photographer Adam Pretty is among this year’s winners.

According to Joumana El Zein Khoury, executive director of the World Press Photo Foundation, this year’s winning images were selected for the “personal, human and  hopeful angles visual storytellers gave to very difficult issues such as the Covid-19  pandemic, the Israel-Palestine conflict, and the Black Lives Matter protests following the murder of George Floyd.”

For the first time, exhibition visitors will be able to use their own mobile devices to listen  to a selection of photographers talking about their award-winning work.

According to State Librarian John Vallance: “Standing between fact and faction, realism and reality, press photography is uniquely important in times of crisis. I hope you will all come and see the 21st World Press Photo Exhibition at the State Library to see what some of the world’s best photographers are making of our current situation and the situation of our brothers and sisters around the world.”

The State Library’s commitment to photography and visual storytelling is underlined by its recently-announced plans to establish a large, permanent gallery — set to open mid 2022 — to display works from the Library’s extensive photographic collection.

Featured image – Herny Lenayasa, a Samburu man and chief of the settlement of Archers Post tries to scare away a massive swarm of locust ravaging an area next to Archers Post, Samburu County, Kenya on April 24, 2020. Photo by Luis Tato, Spain. The photo was taken for ‘The Washington Post’.