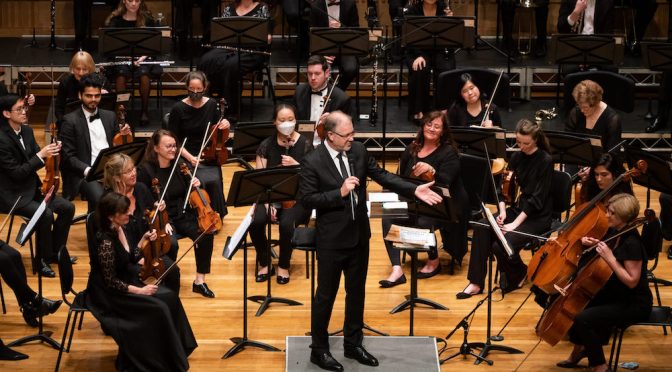 Witness the songs of one of the greatest pop icons of our generation on Saturday 24 September in the beautiful Concert Hall, Concourse Theatre in this world premiere starring ‘The Voice’ finalist Masha Mnjoyan accompanied by the Willoughby Symphony Orchestra as they pay homage to the music and voice of the late, great  Whitney Houston, with musical direction by George Ellis.

Masha earned a standing ovation after turning the chairs of all four judges during her blind audition on ‘The Voice’ and chose Kelly Rowland as her Coach.  During the competition Masha sang in her native Armenian language and prompted Boy George to say “When you sang a verse in Armenian, I felt your song, felt a connection with you, I believe in you.”  He then went on to choose Masha to proceed to the semi-final.

This accomplished and talented singer with an amazing voice was also the winner of ‘The Voice’ Armenia 2013.  Before coming to Australia, Masha was a member of the Deghcanik Junior Ensemble in her hometown of Gyumri, Armenia. In 2008 she represented Armenia in Junior Eurovision and Eurovision 2016.
​
Masha moved to Australia for better opportunities in English songs, where her strength lies.  She lives in Sydney, has a Masters in music with Honours and is completing her Masters in composition.  She often participates in various community and charity events with the Australian-Armenian community.

CULTURE BITES is curated and presented by Willoughby City Council