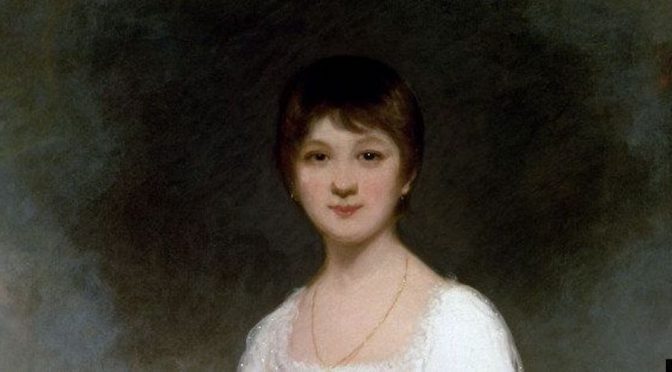 In What Kitty Did Next, we enter the world of Pride and Prejudice. Australian based novelist Carrie Kablean tells the tale of the fourth of the five Bennet daughters in Jane Austen’s famous novel. The style, language and structure are replicas of Pride and Prejudice. For example, “When the ladies withdrew after dinner Kitty felt that she had acquitted herself quite well and was feeling just a little proud of herself for not having done or said anything wrong or gauche”.

Poor Kitty. Treated as the dull daughter, harangued by Mrs Bennet to deport herself more fashionably to snare an acceptable suitor, and fearing spinsterhood, Kitty despairs. Yet we know early on in the novel, page 30 in fact, that Kitty has dipped into Mary Wollstonecraft’s The Vindication for the Rights of Women. She knows there is another way, another world and another hope.

We persist through another 200 pages to find out how Kitty finally gains self-confidence and escapes the strictures of Georgian milieu. It was at times a slow, mostly enjoyable read to arrive at Kitty’s awakening, and it was worth the journey. It would be a spoiler to reveal what happens, some of it predictable, but not all. Very clever writing. A monumental accomplishment to craft this story in the language and style of Pride and Prejudice so precisely.

There are some wonderful descriptions of real events. The London fogs of 1813, the Frost Festival, ice skating on the Thames, the Mozart concerts and the Museums.

We are in the world of country estates where men opine and women chatter about what to wear to balls. Nothing of the rest of the world intrudes into their lives. There is no mention of the Napoleonic Wars raging across Europe, the troops England send across the Channel or the American defeat of the British in Canada. None of this appears in the book.

This novel will  tick all the boxes for readers who love Pride and Prejudice. Most of the original characters are there: Mr Bennet in his library, Mrs Bennet in her sick bed, Mary, Fitzwilliam Darcy, Jane, Lydia, Georgiana Darcy and Mr Collins.

Congratulations to Carrie Kablean for a marvellous recreation of time and place. Carrie was born in London, worked in PNG for almost a decade as a journalist and now lives in Australia. She is currently working on her second novel, also set in England in 1814.

Carrie Kablean’s ‘What Kitty Did Next’ has been published by Red Door Publishing. It is available in paperback, e-book, online and in good bookshops.