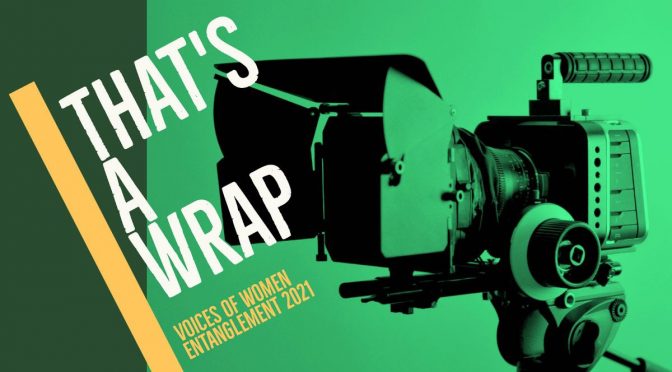 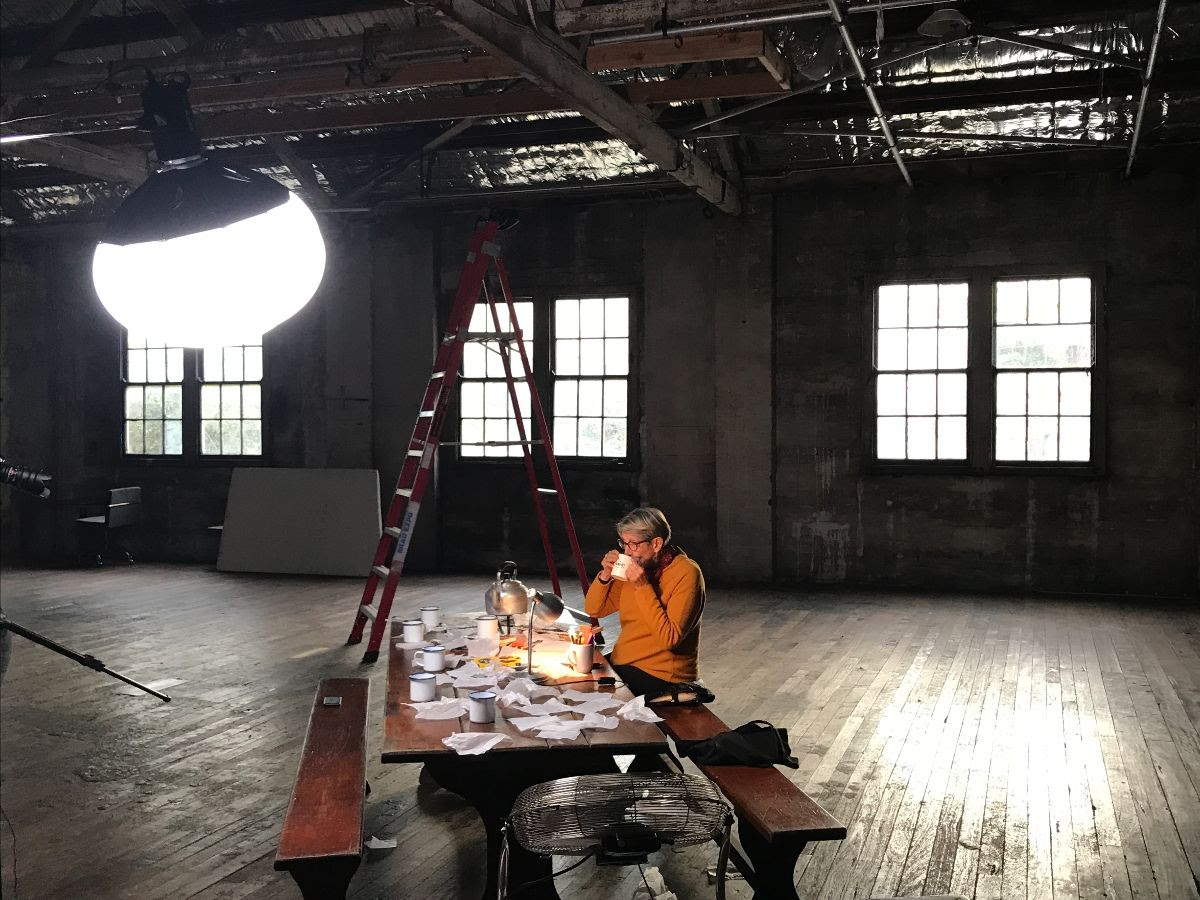 As the world went in and out of lockdown in 2020, Sydney-based organisation Voices of Women began filming the new documentary  film ENTANGLEMENT which features women’s stories across multiple venues and time zones in Australia and the USA.

The Australian filming locations included: Gadigal country in Petersham, Annandale, Marrickville and The Rocks in Sydney, and on Wiradjuri country in Wagga Wagga in regional New South Wales. American filming locations included: New York, Rye in Brooklyn, Purchase in Indiana, and Santa Fe and North Dakota as part of the Mandan, Hidatsa and Arikara land from The Fort Berthold reservation in North Dakota.

Led by producers in Sydney, New York and Santa Fe, filming has wrapped and is in post production editing suites of Sydney and Los Angeles. The film stars a multi-talented cast of theatre and film actors, singers and performers and includes several Australian and American First Nation women. The music scoring is by emerging Australian art music composer Elizabeth Jigalin.

The collage of stories selected from open writing competitions in the USA and Australia reveal the connection of women across countries, histories and backgrounds, the beating heart of connection that brings us together. Challenges, humour and heartbreak are recognised across issues of race and celebrations of identity, sexuality and age, whilst sharing messages of overcoming doubt and finding our deep self, and health and wisdom about our short time on earth. The writers are listed here.

‘The challenge of filming these stories with actors and film crews across multiple locations in several different time zones at this time has been immense,’ said Artistic Director Lliane Clarke. ‘We are a small independent organisation, but have been driven by the necessity of championing stories that express the bonds of understanding and tolerance, courage and kindness and love in its many magnificent forms. I’m completely excited to see the film take shape.’

Voices of Women is proudly sponsored by the Australian Government Department of Foreign Affairs and Trade through the Australian Cultural Diplomacy Grants Program and the Australian Consulate General in New York. We are also supported by Final Draft, New Mexico Women in Film (USA) and First Nations Australia Writers Network.

The launch of ENTANGLEMENT  is planned for October/November 2021.