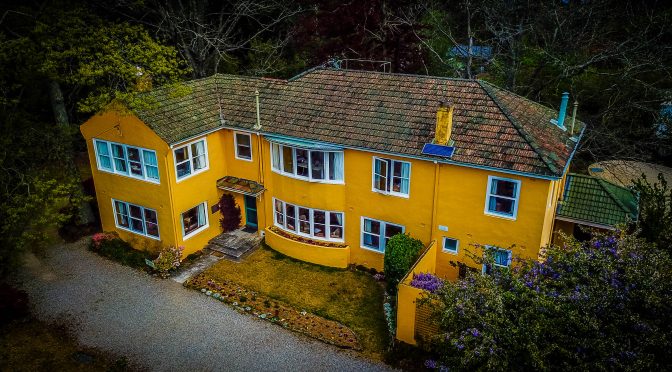 Varuna the National Writers’ House has announced the recipients of the Varuna Residential Fellowships for 2022.

The writers and their projects are:

Varuna received more than 400 applications for residency fellowships from published and unpublished writers.

For more information about the fellowships, see Varuna’s website.

About Varuna: (Courtesy of Wikipedia)

Varuna, The National Writers’ House is Australia’s national residential writers’ house in the former home of writers Eleanor Dark and Dr Eric Dark. In 1989 their son Mick Dark gifted their home to the Australian public through The Eleanor Dark Foundation. Due to this extraordinary act of philanthropy, Varuna has become Australia’s most eminent residential program for writers.[1][2]

Since 1989 Varuna the National Writers’ House has inspired the creation of new Australian writing and provided support for a thriving writing community and growing Alumni. Along with its Residential Program, Varuna also has a lively literary program, including the Blue Mountains Writers’ Festival, Varuna Open Day and various workshops and consultations.

In 2020, Varuna expanded its capacity to accommodate writers by building an accessible studio. This new building opens up opportunities for writers who have previously been unable to stay in residence at Varuna.