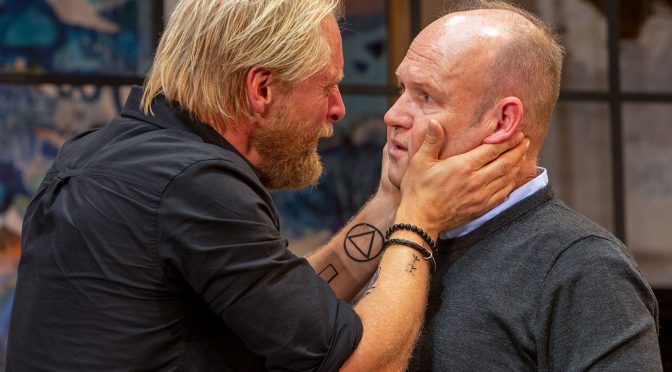 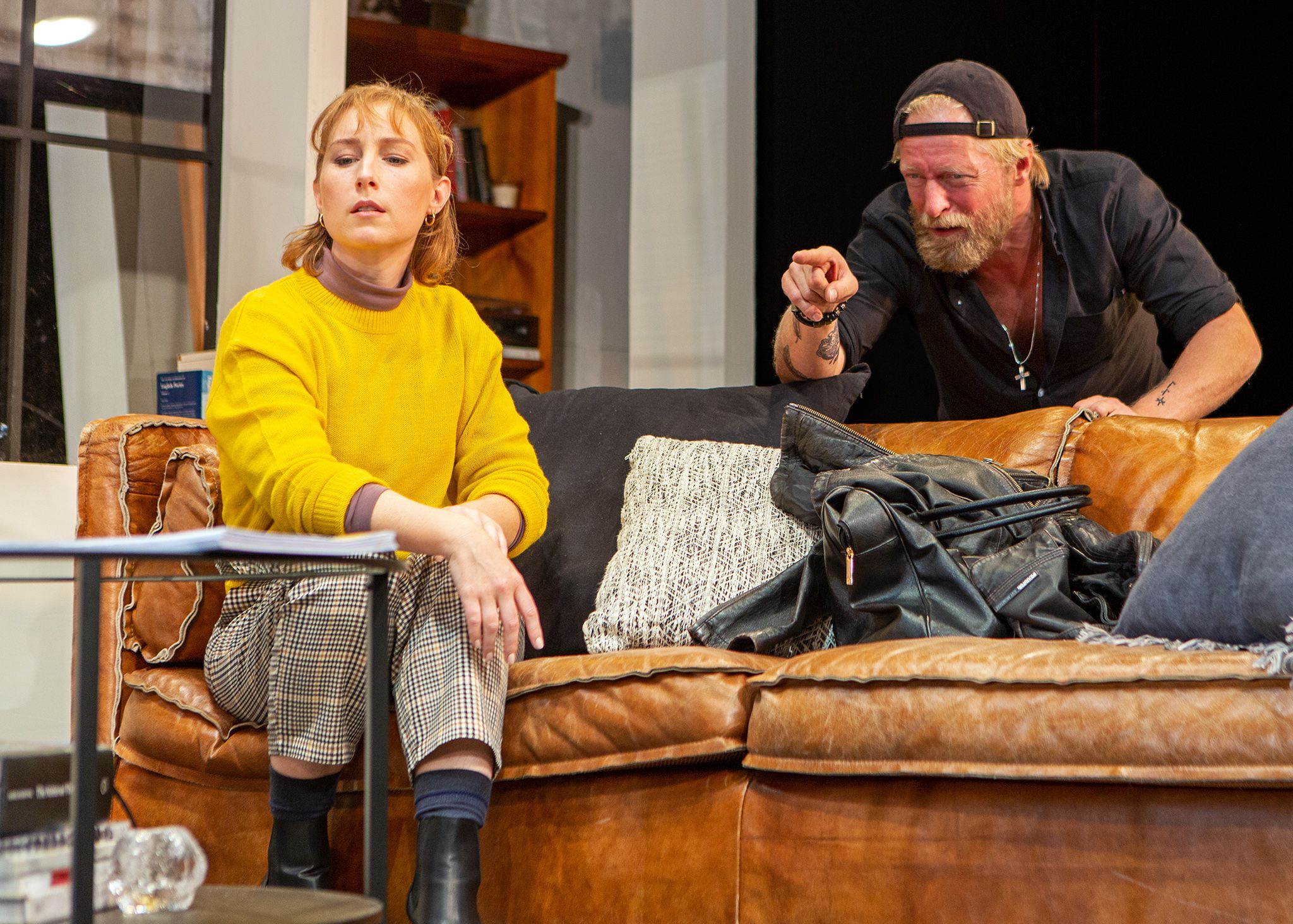 ULSTER AMERICAN is funny and clever, which is a welcome combination in Sydney’s theatre world. The acting and directing is assured, adding to a delightful evening’s entertainment.

A Hollywood actor, Jay Conway, is meeting a British director, Leigh Carver, the night before rehearsals start for a new play’s London premiere. As they wait for the writer, Ruth Davenport, to arrive, their contrasting backgrounds are explored, setting up a discourse on American brashness and British reserve.

When the writer arrives she gushes with the excitement of meeting a movie star but Jay’s less impressive qualities are soon presented causing Ruth to question her position. Other dualities within and between the characters are exposed. This makes for a very interesting evening.

While the clever plot develops there are constant wry observations and humorous remarks that had the audience laughing throughout the performance. I am avoiding giving away any more of the plot or the sharp humour as the surprise developments add to the richness of David Ireland’s play.

Issues covered include cultural identity, sexual politics, #MeToo, Brexit, power, Irish nationalism and Thatcherism. The script is confronting and provocative and that David Ireland has combined this with intelligent comedy is a tribute to his skill as a writer.

The cast of Harriet Gordon-Anderson as Ruth Davenport, Brian Meegan as Leigh Carver and Jeremy Waters as Jay Conway is excellent. Special mention also to dialect coach Linda Nicolls-Gidley who has a significant role to play due to some of the discussions that occur within the play.

ULSTER AMERICAN is at the SEYMOUR CENTRE until 29th May and is thoroughly recommended.