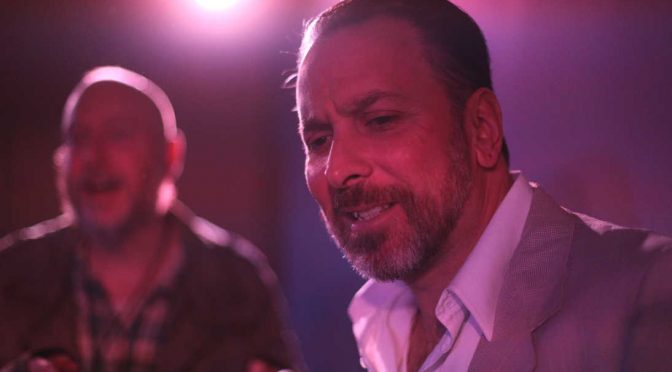 Dark comedy and very effective dialogue driven play, with two unhinged constantly feuding brothers. Beautifully constructed dithyrambic drama and savage tale of the weak good versus the strong bad. Unending sibling rivalry, despite five years since they were last together, the happily married younger brother is still the submissive victim of his dominant brother’s constant dangerous threats. Fortunately director Dimity Raftos has chosen the perfect cast for the two brothers, to deliver vividly believable performances, always showcasing all the highs and lows of brothers, who have taken very different paths since leaving home.

Just delicious electric guitar riffs for each scene change, with an effective minimalist set design, the play is set in Los Angeles in their Mother’s house, that is filled with thriving indoor plants. Huge contrasts between the damaged Hollywood screenwriter (Austin), versus the bravado of the break and enter expert criminal (Lee), with brutal gritty consequences galore, in this vividly enthusiastic piece of writing.

Lee concocts his imaginative story about “True West” which Austin states is a “False West” simply because Lee’s described events are unrealistic, plus never ever happen in real life. Austin is appalled when his movie producer (Saul) agrees to be the producer for the script idea presented by his brother. Expect the totally unexpected, including freshly made and very heavily buttered toast, and the immaculate ending that will have you talking long after the play has finished.

THE FACTORY THEATRE, 105 Victoria Road, Marrickville
Venue: THE TERMINAL from Thursday 18th July 2019 until Saturday 20th July 2019 daily from 8.00pm
Duration of under 130 minutes, including the 15 minute interval. 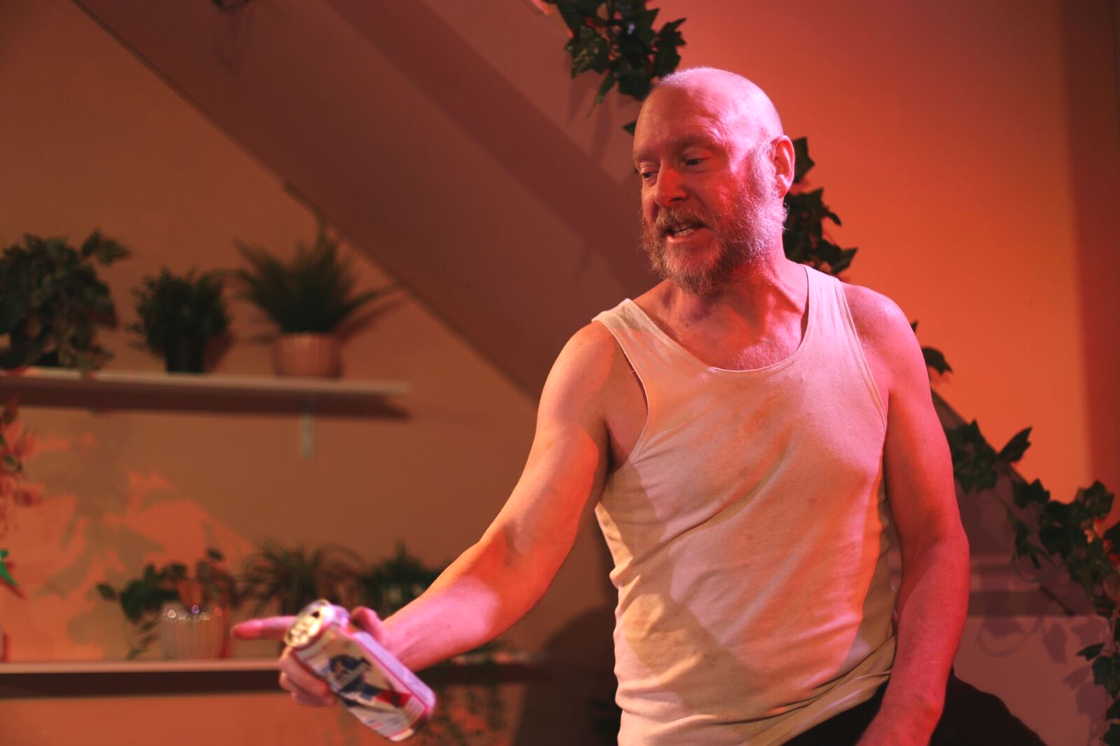 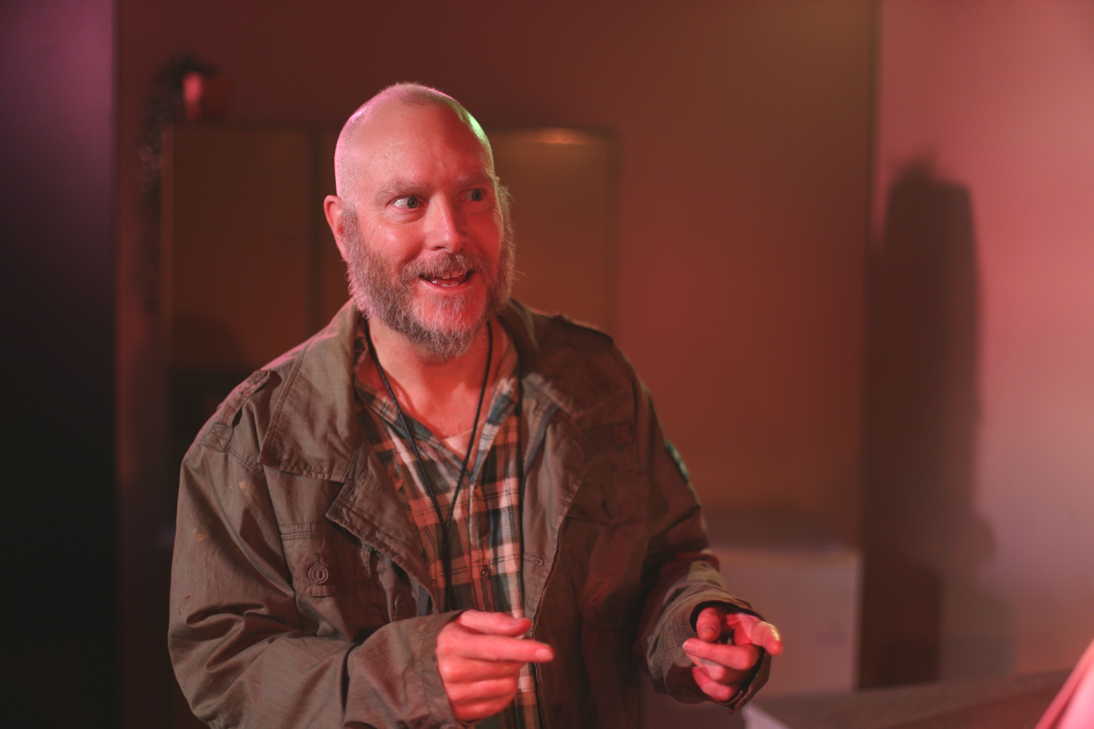 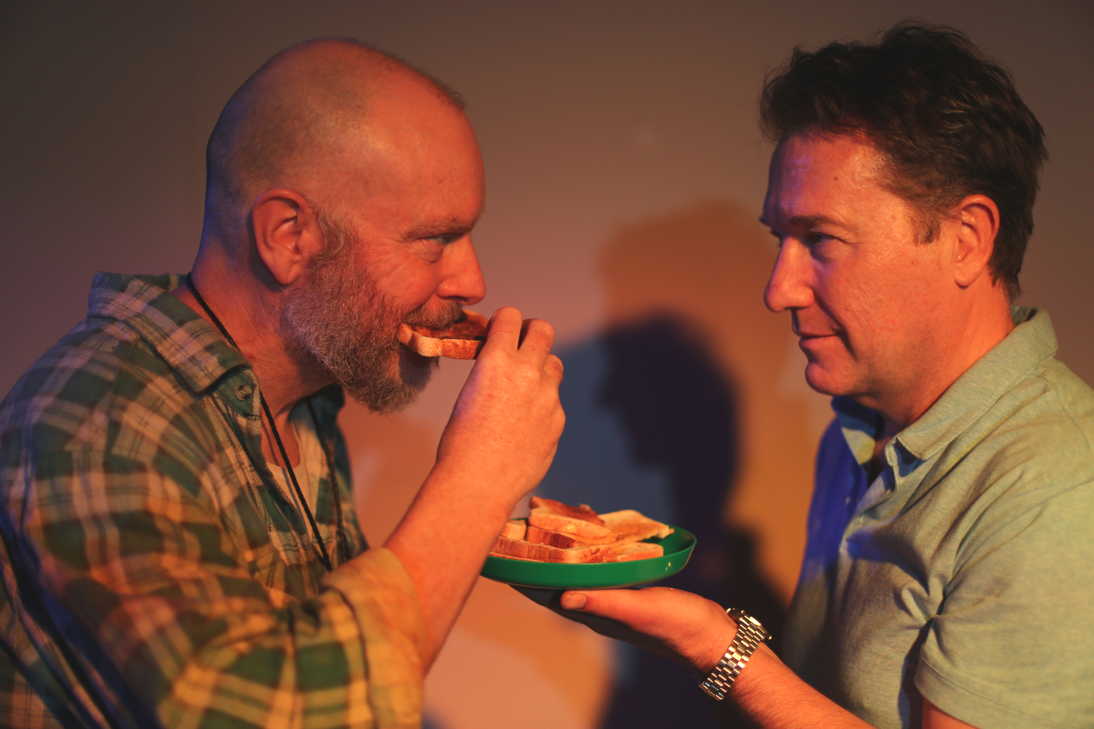 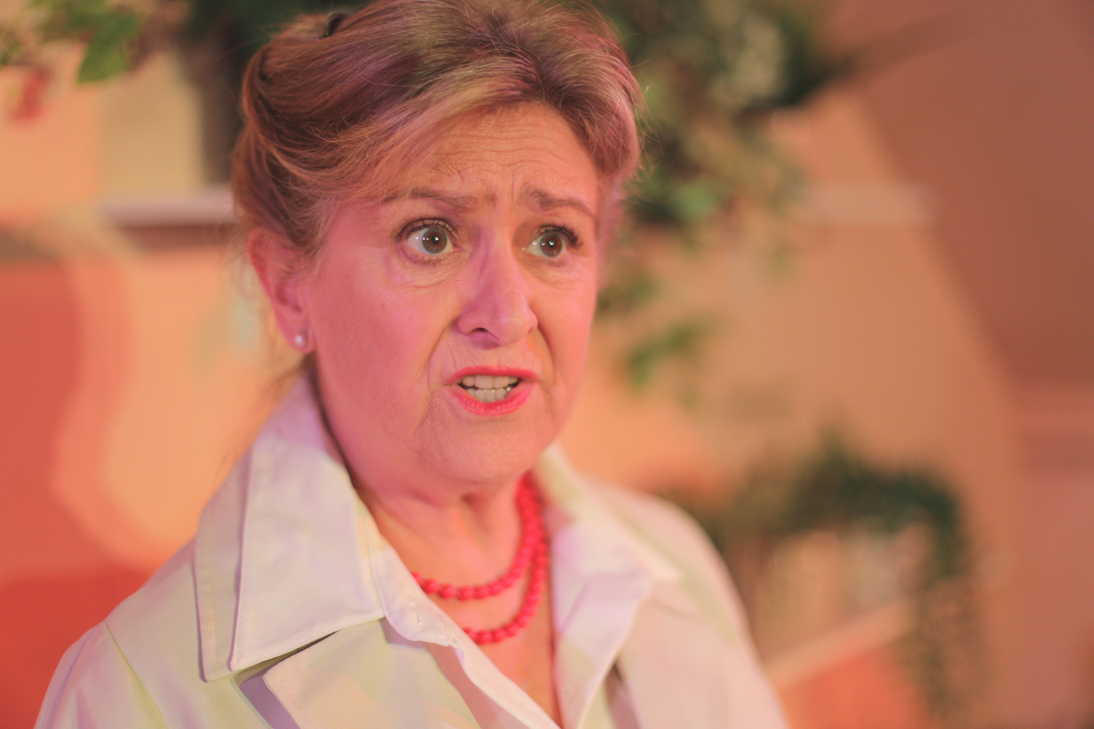