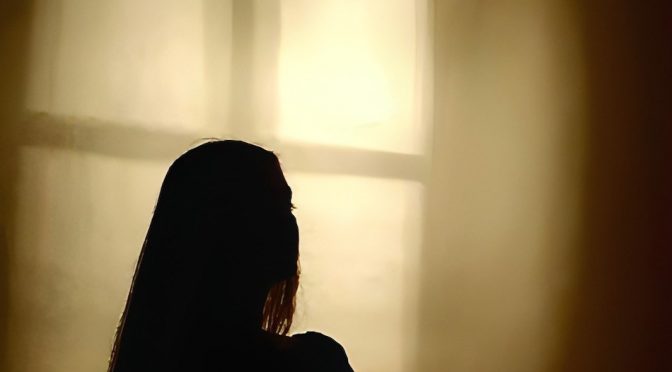 The scenario to Amber Spooner’s THE VARIOUS METHODS OF ESCAPE:

“Grace is 19 years old when she finally escapes 12 years in captivity. Once she returns to her family she is  determined to establish a normal life for herself, but her captor Gregory won’t leave her alone. The play  examines not only how Grace’s captivity affected her but also how it impacted each member of her  family.

Written by Amber Spooner and Directed by Liviu Monsted, (Deadhouse: Tales of Sydney Morgue, STREET, In Waiting) and produced by Abe Bastoli/Liviu Monsted (with support from Actor’s Anonymous)

Writer, Amber Spooner says “the show was inspired by Natascha Kampusch’s thoughts on her captor as  well as the victimization she experienced in her post captive years”

The Various Methods of Escape is Amber Spooner’s first play, written as part of ‘The Hive’ program run  by “The Street Theatre” in Canberra in 2019. It was later developed through “Script In Hand”, an open  mic script development program run by “Actors Anonymous” in 2020.

“Script In Hand” showrunner and  director, Liviu Monsted says he saw the audience’s fascination with the premise and decided to produce  the show with his company Mon Sans Productions, a company that focuses on developing new artists. Mon Sans Productions is currently celebrating its tenth anniversary.

The show has battled through 2 years of Covid, with the first shutdown occurring on the night of the  shows initial promotional shoot in March 2020. Rehearsals restarted once more in February the  following year.

Director/Producer Liviu Monsted states, “We had to replace a key cast member due to the pandemic  forcing them to move states. We watched the industry like hawks looking for a way back to normality; in  2021 we took our chances for an August run.” As the month of July drew to an end and the performance  was looking like going ahead, a week out, the second major lockdown in Sydney occurred forcing  another delay for the production and ticket owners.

Lead actress Lucy Hadfield states, “It was devastating. I felt like a part of myself that I had become so  proud of had been torn out of me”. Finally after three months of tentatively waiting, Mon Sans  Productions booked a third attempt for May 2022.

Liviu confirms, “I think keeping shows alive regardless of the delays is important; it speaks to the  importance of the craft that shows don’t get abandoned.”

The Various Methods of Escape by Amber Spooner.

Where: The Actor’s Pulse Theatre.