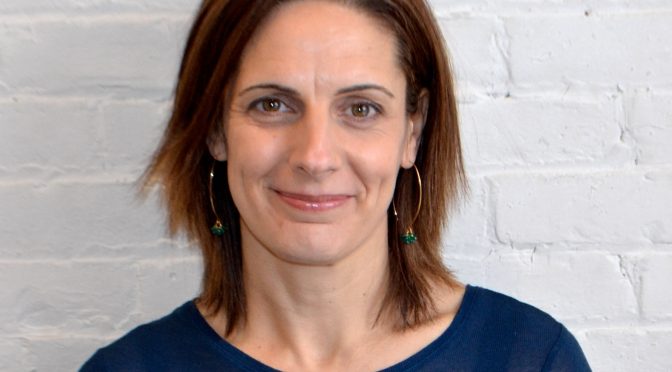 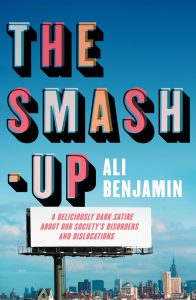 THE SMASH-UP could have been a mash-up, a pastiche or just plain plagiarism, but author Ali Benjamin is just too good a writer to let that happen.

Certainly inspired by Edith Wharton’s Ethan Frome, if imitation is the sincerest form of flattery, then THE SMASH-UP is sincerely the most flattering book of the year so far, but just as certainly it is not a fawning flattery, as it flexes its own literary muscles and takes on the Zeitgeist of Me Too and gender identity.

When Ethan and Zo moved to town sixteen years ago, a row of massive elms flanked the bottom of schoolhouse hill.. seven years go they were drowned in the floods of Hurricane Irene. The town tried to replace the trees with several other species to no avail before proclaiming “sorry, folks, the climate’s changing too fast, no hope for it, we’re in the apocalypse now, might as well enjoy the view.”

Now, another apocalypse is set to eclipse their domestic stability.

Confluently, #MeToo allegations rock Ethan’s old firm, and he finds himself a relic of his own reality, a fossil fuelled by the falsity of personal affability, forced to question if he is just one of those fellows for whom it is enough to not be one of the worst.

Add to the mix their eleven year old daughter, Alex, who has impulse control issues, diagnosed as someone who will have a harder time in this world, and Maddy, a house guest who is young, fun, and not at all concerned with the
real world.

Ali Benjamin’s muse, Edith Wharton, said she had the sense that the deeper meaning of the story was in the gaps. Exploring those gaps is part of the pleasure of reading THE SMASH-UP.

THE SMASH-UP by Ali Benjamin is published by Riverrun.