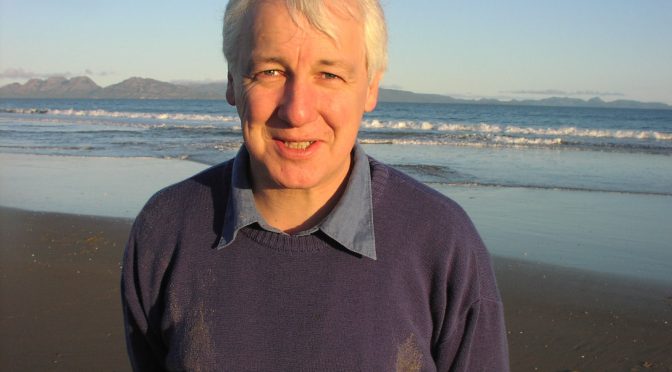 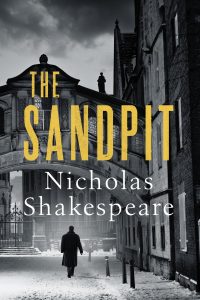 The last book I read by Nicholas Shakespeare was Oddfellows, a mini masterpiece, a sublimely sparse and economically elegant powder keg of a story, full of untethered emotions, suspicions and latent jealousies, a history of fear overlaid with hate.

Shakespeare’s latest book, THE SANDPIT is not so sparse, at nearly four times the length, but its breadth taking canvas is no less hued with those suspicions, jealousies and untethered emotions.

THE SANDPIT is unequivocally set in Le Carre land, indeed comparisons between THE SANDPIT and Le Carre’s last book, Agent Running in the Field, are fetched in the imagination, however THE SANDPIT never really aspires to be a spy thriller.

Yes there are Spooks, British and American, Russian oligarchs and Iranian scientists, but the tone of THE SANDPIT reminds one of a reluctant attendance to a school reunion. The novel is rather an exercise in political logic, the scones and jam of espionage rather than the toast and caviar of celebrated fictional secret agents.

Libraries and books and post it notes are employed in the field craft of amateur espionage, and a playground sandpit utilised in the secretion of documents and scientific formulas, pepped up with a kidnapping, an interrogation and a dip in a honey trap.

Shakespeare’s politics slip off his sleeve and onto the page. At a briefing at British Intelligence it is espoused that:
Iran could have built a bomb like North Korea ages ago had it wanted. But why bother? There was no need, not when the US was making such a comprehensive mess of it’s foreign policy. Leaving aside the unhelpful fact that the US had not been able to defeat goat-herders in flip-flops in Afghanistan, there is the troubling example of the present incumbent in the White House – Who may have earned the right to be considered, forgive my Farsi, the biggest spurt of piss ever let out of an American prick.

THE SANDPIT by Nicholas Shakespeare is published by Harvill Secker