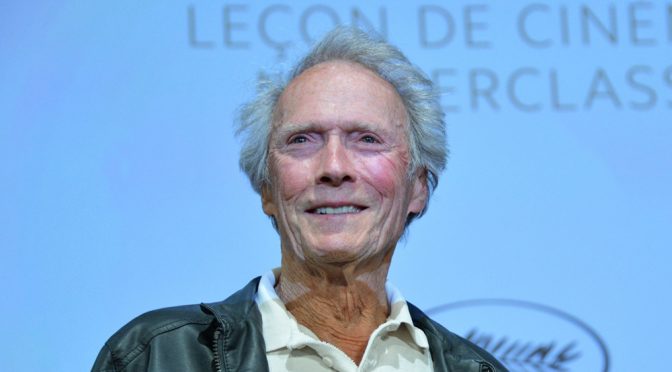 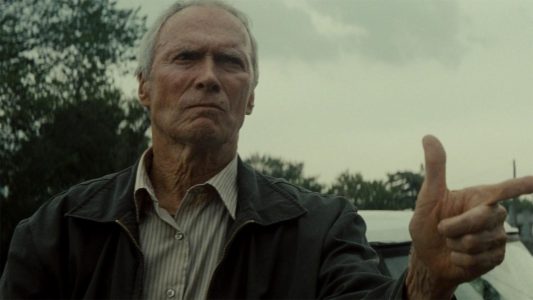 No country for old men? Tell that to Clint Eastwood, the phenomenal and perennial master craftsman.

Six years since his last starring role, Clint is back in front of the camera, playing the curmudgeonly horticulturist, Earl Stone. According to the IMDb , THE MULE is Clint’s fortieth credit as a director and seventy-second as an actor.

His character in THE MULE is a chip off the old block of recent characterisations from Frankie Dunn in Million Dollar Baby and Walt in Gran Torino and Gus in Trouble with the Curve.

Like Walt in Gran Torino, Earl is a disgruntled Korean War vet. Not surprisingly, the screen writer of Gran Torino, Nick Schenk, is also the scribe of THE MULE.

A sublimely simple story, with no pyrotechnic shots, pans or edits, THE MULE, by virtue of its simplicity is a superlative exercise in cinema narrative.
Blistered by the banks and understandably eschewed by his family, whom he neglected in favour of flowers, Earl agrees to be carrier for a cartel, couriering all manner of contraband.

He’s getting paid to drive and this old mule is happy as a pig in shit. He’s making money and helping his family and friends. He can pay for a new car and get his house back. Make reparation in part to his family. And get laid.
Indeed, the old codger is talented with the todger, giving it a roger more than a few times. Is that cocaine he’s contra-banding for the cartel or Viagra?

There’s much to admire about THE MULE apart from Clint Eastwood’s direction and “still got it” screen charisma.

Diane Wiest as his long neglected wife is a heart breaker and Andy Garcia as the cold cartel Capo is mesmerising like a mongoose to a cobra. It is a quintessentially crafted characterisation, especially brilliant in a telephone conversation with one of his minion.

THE MULE is unabashedly old school and is all the better for it. Not so old and clunky like an early Eastwood starrer, Francis in the Navy, where his co star was a talking mule, but solid and well crafted like Scully and Million Dollar Baby.

Go ahead, make your day.