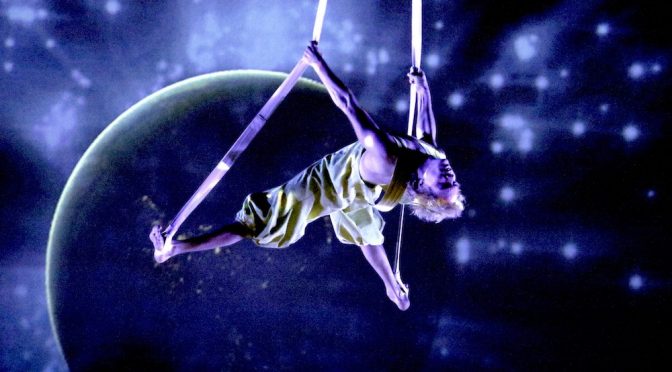 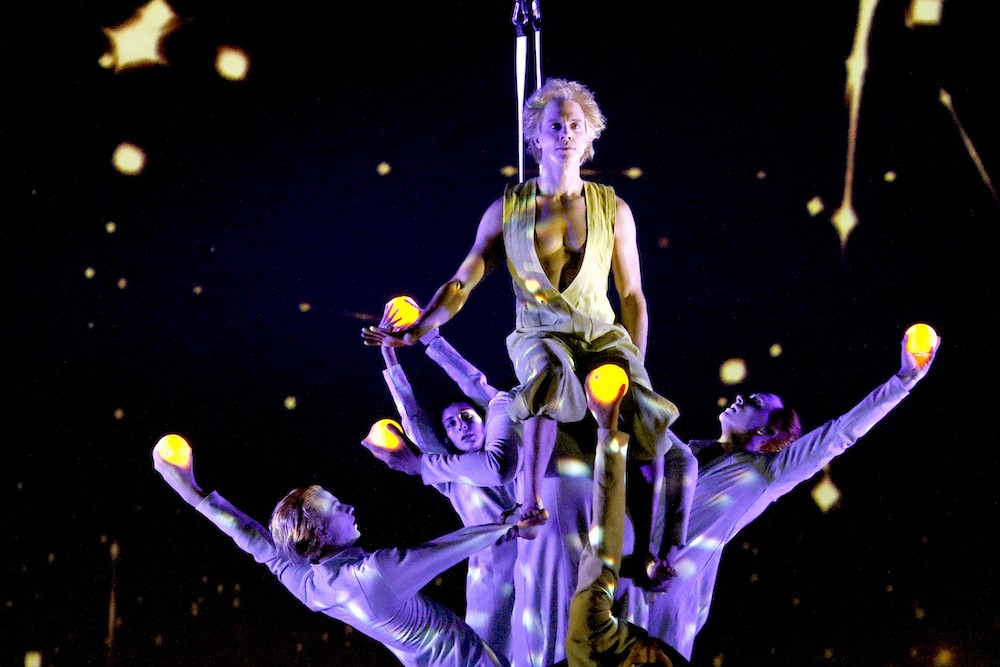 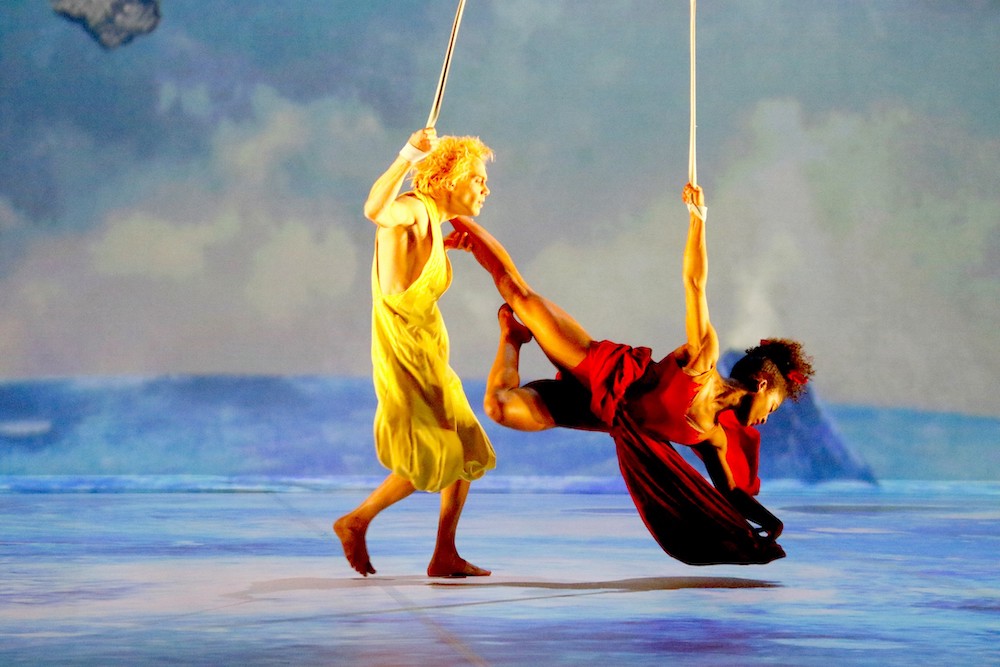 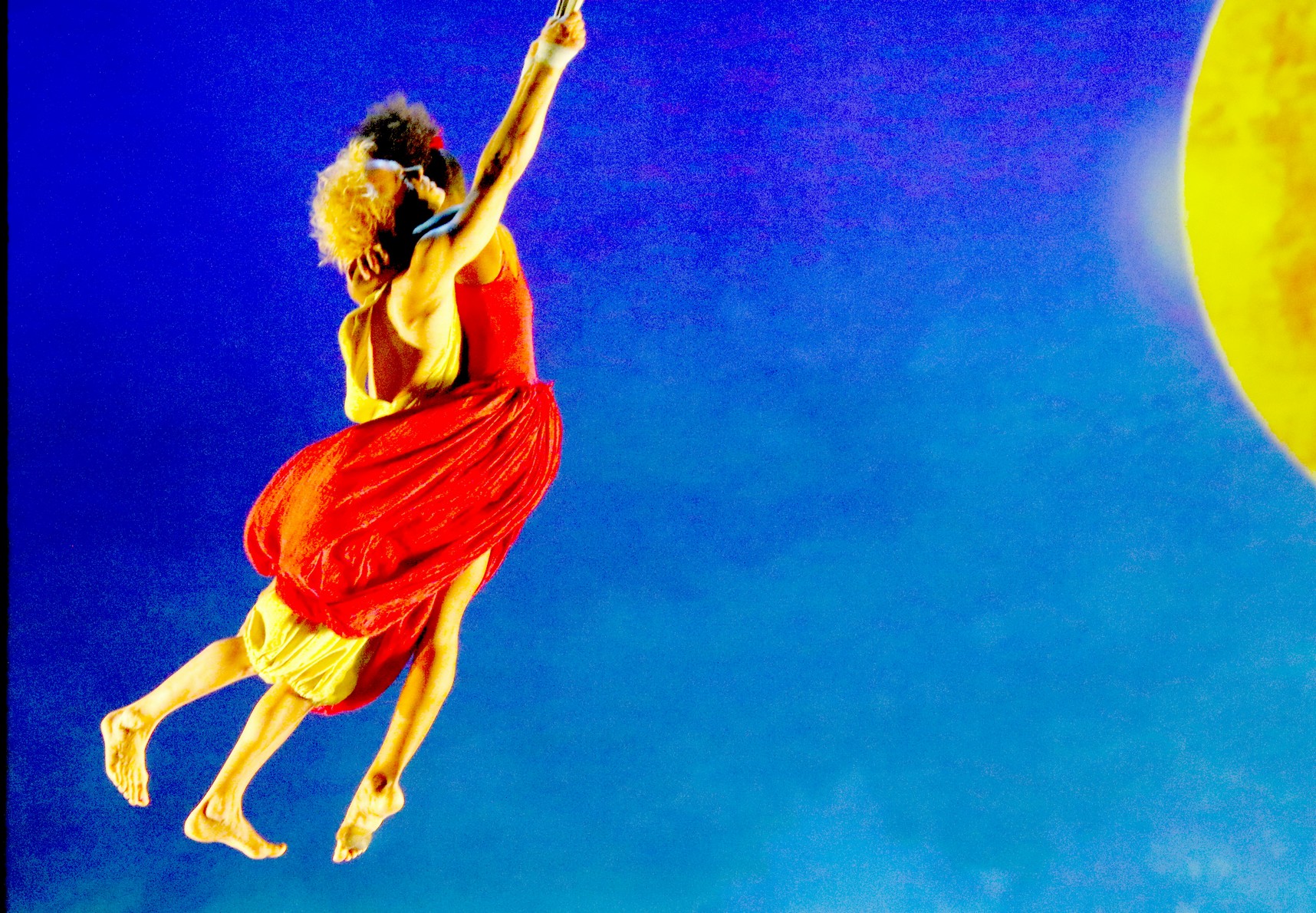 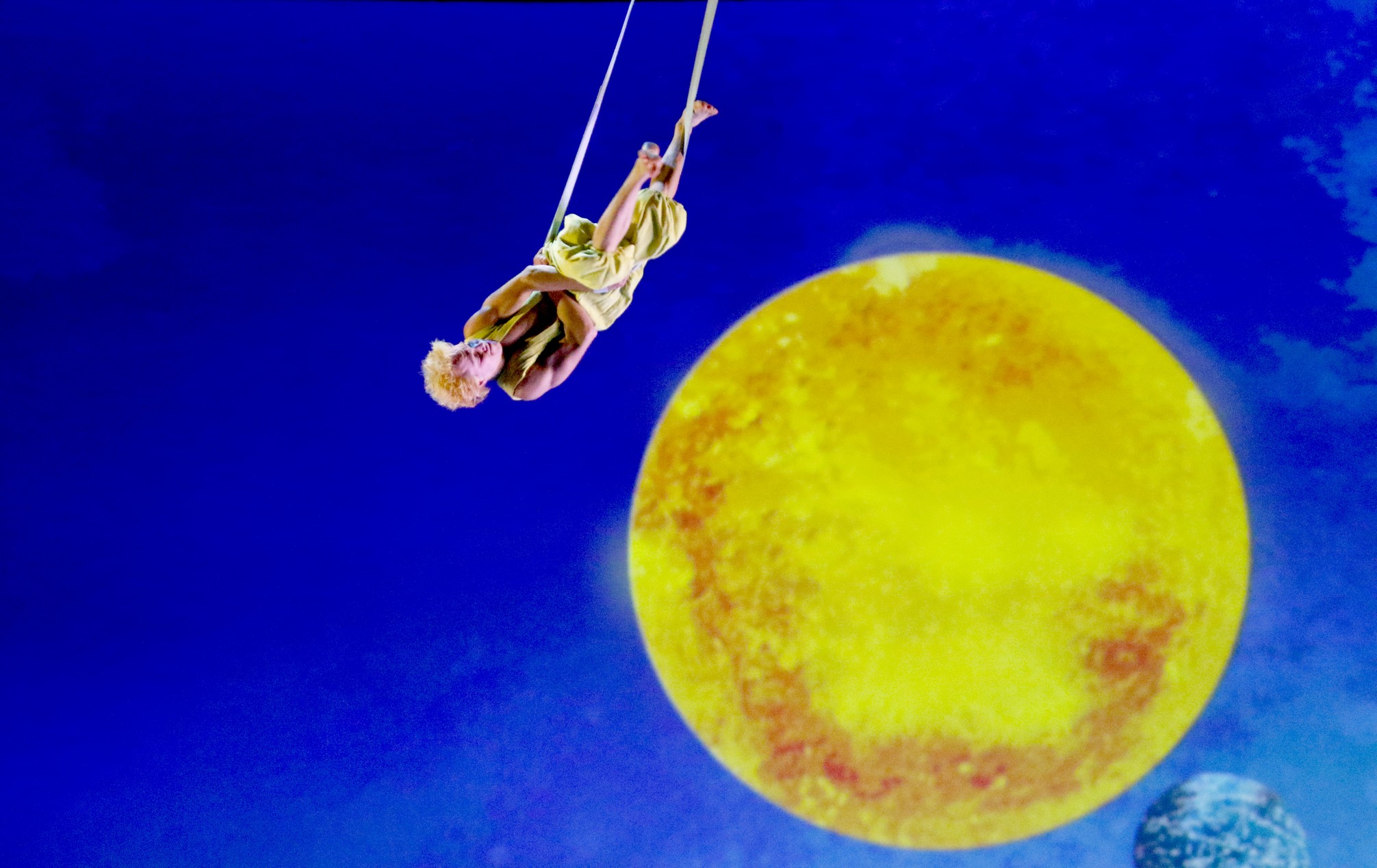 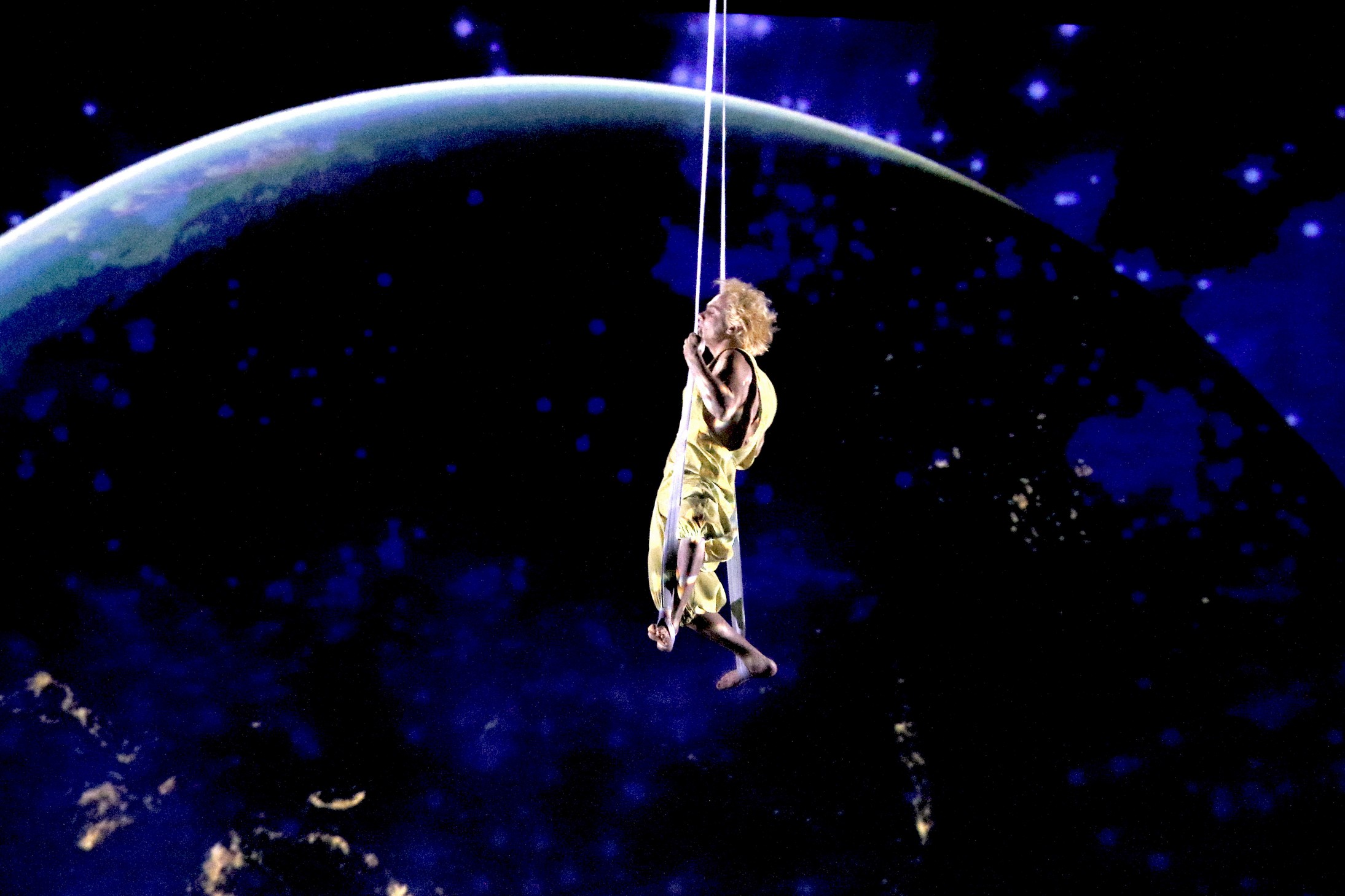 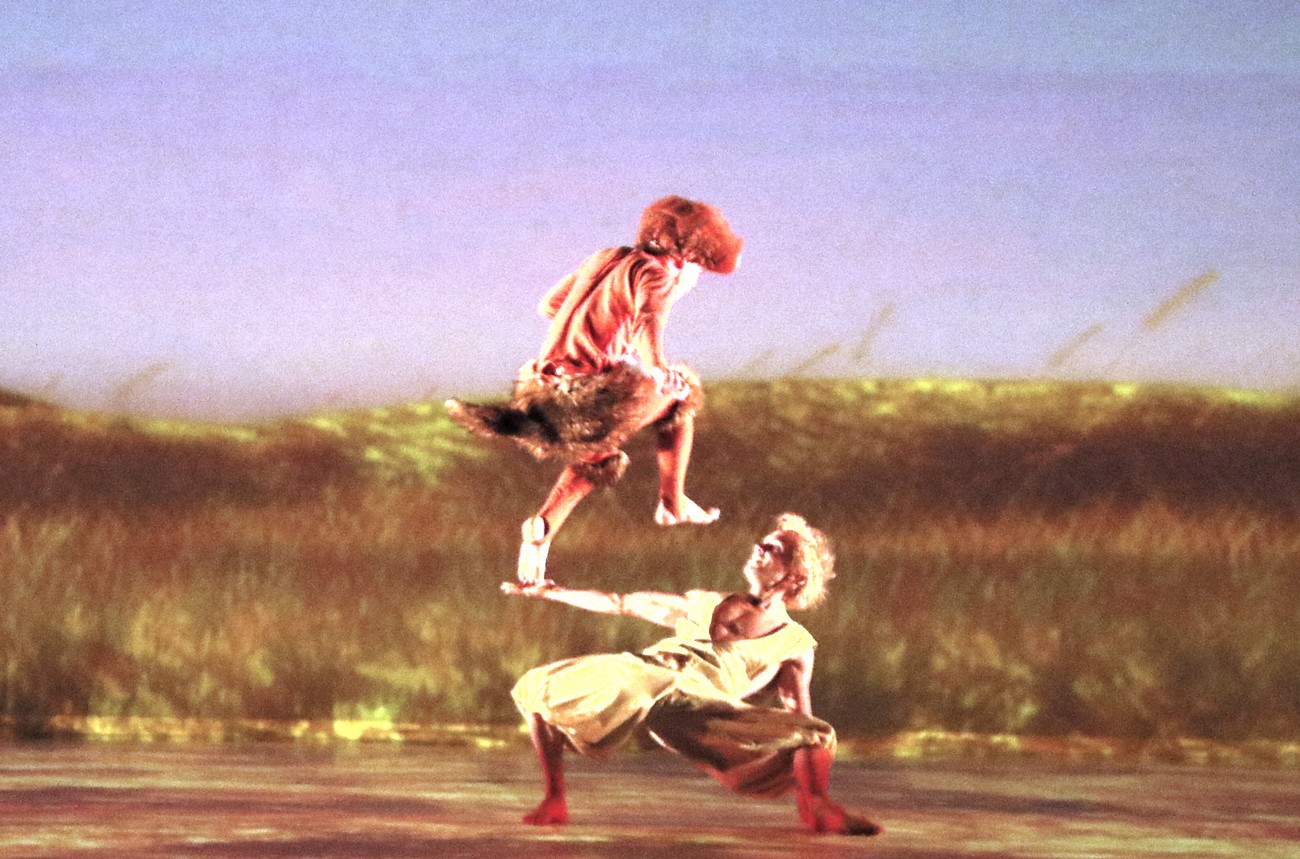 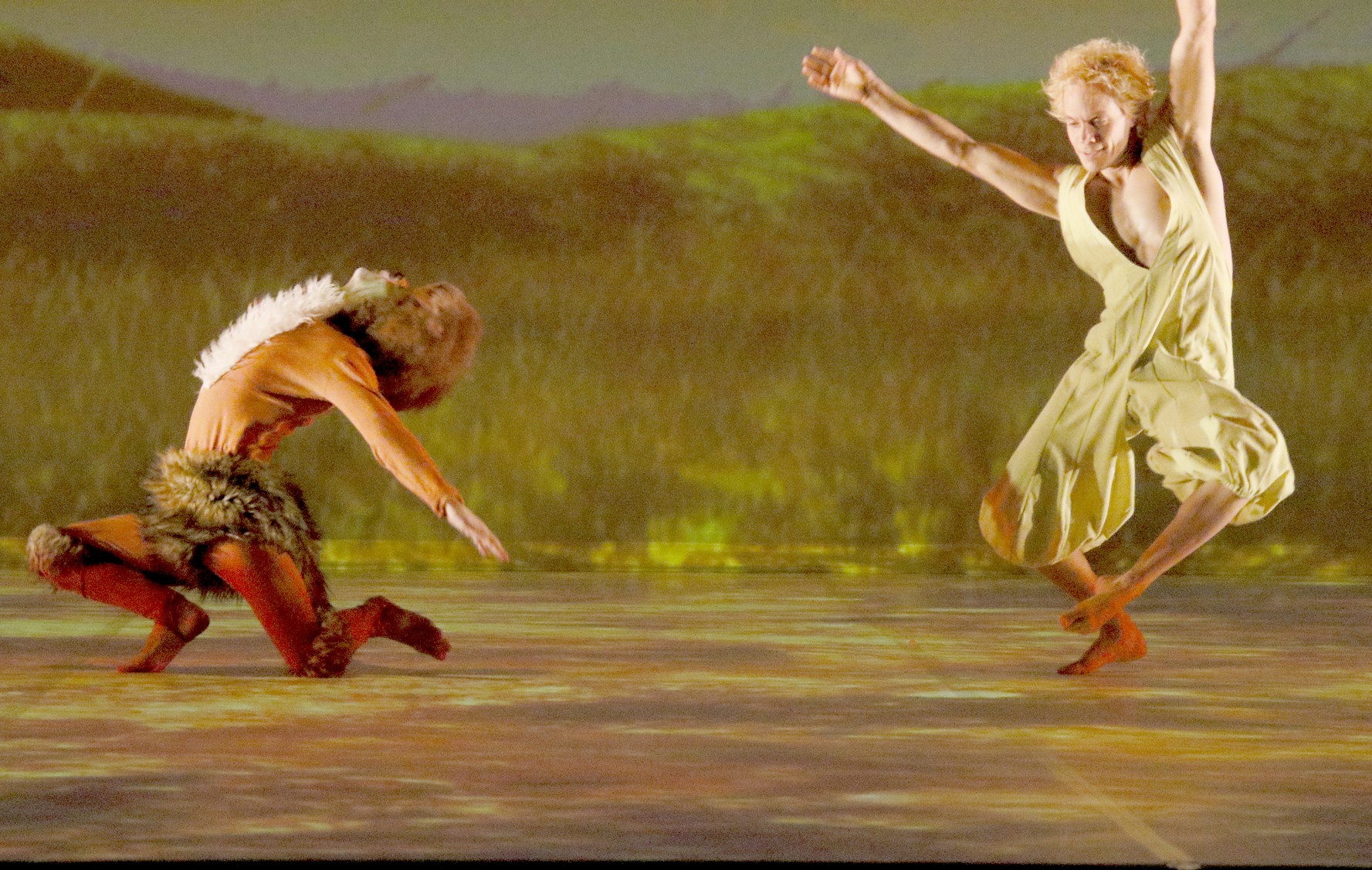 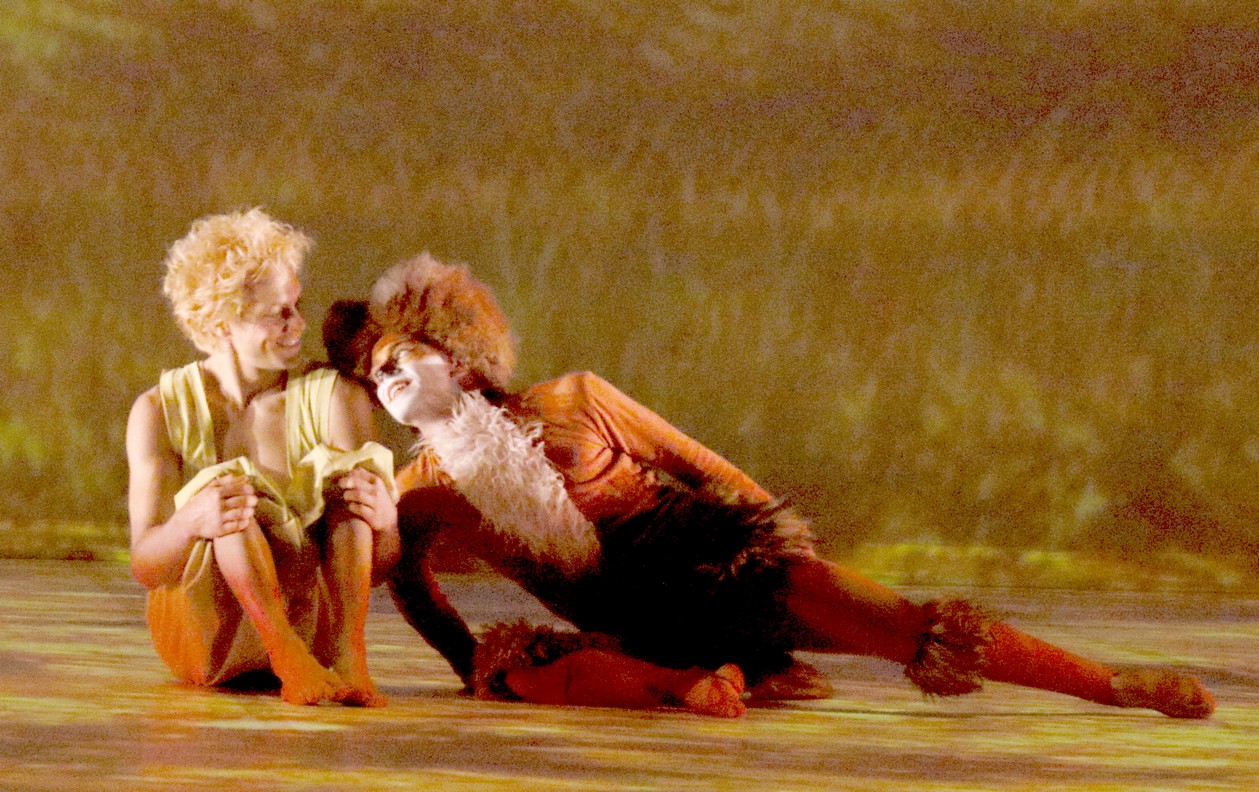 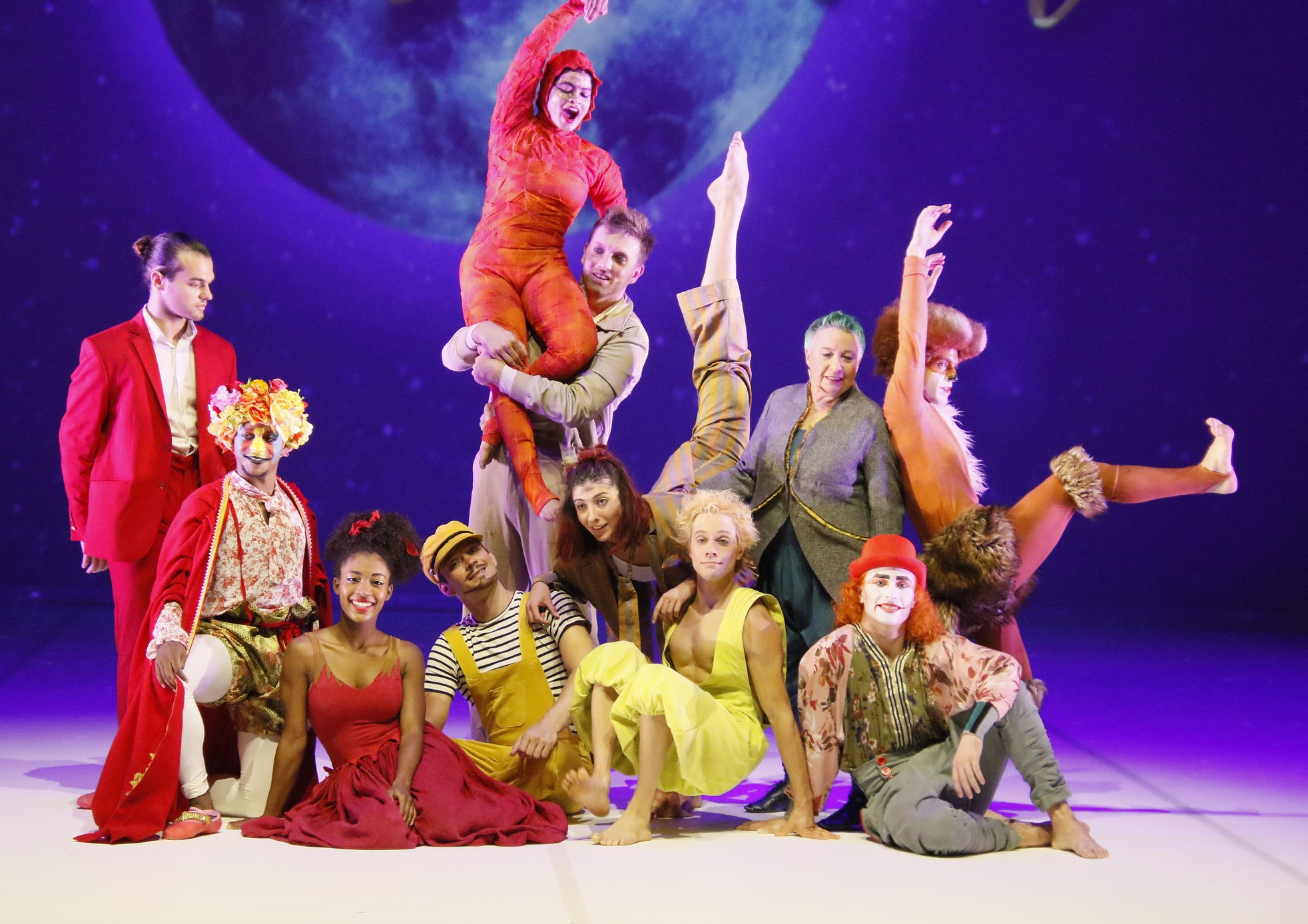 THE LITTLE PRINCE by Antoine de Saint-Exupery was his most successful book and although published in the United States in April 1943 it was only published after his death in France in 1944.

Countries around the world from Brazil to Turkey and to Israel have absorbed the Little Prince’s messages and aphorisms in the form of memorials, exhibitions and a playground in Holon in Israel.

It  has sold an estimated 140,000,000 copies worldwide and the novella has been translated into 301 languages and dialects. Accordingly millions of people worldwide have an emotional investment in this small book, which was also illustrated by the author.

Any approach to transform this timeless play must be done with respect for the tone of the novel and utmost reverence for its themes.

Appropriately enough the Company was formed in Marseilles in January last year driven by the creative vision of the choreographer and director Anne Tournie and Chris Mouron who plays the narrator in the show and also edited the excerpts to explain the visuals that are taking place.

The stories basically revolve around a little Prince who flies from one planet to another and meets a number of people on his journey including an aviator, a drunkard, a businessman, a lamplighter, a railway switchman and a fox, propelled by a rose that he has fallen in love with.

The novella is, to a certain extent, chronologically inconsistent and, at times, abstract but Saint-Exupery believed that children’s imaginations would readily fill in the gaps. The tone is sombre and yet it must convey the lilting innocence of purity and innocence.

Tournie rises to these challenges magnificently and has created an immersive experience of wonder and dazzling visuals. The best critics in the audience were the number of children who sat stock still entranced by what they were seeing through a combination of aerial gymnastics and thrilling choreography ranging from classical to contemporary dance complemented by a fantastic video design by Marie Jumelin which interacted with the performers.

The illustrative characteristics of the novella were also captured by the video design in that some of the landscapes were reproduced on the stage’s background and floor.

The costumes, hair and makeup by Peggy Housset  were designed to echo and amplify the feeling of the characters in the book, combined with the lighting design by Stephane Fritsch enhance the feeling that we are not watching a circus performance but that we are in the vivid imagination of the little Prince and it is a beguiling place to be.

Some commentators have said that the Little Prince’s appearance was inspired by the golden locks that Saint-Exupery sported in childhood photographs and that the rose was based on his Salvadoran wife Sconsuelo.

Lionel Zalachas as the Little Prince displays an athleticism both on the rope on which he is balancing very high off the ground as well as expressive movements conveying his feelings and emotions.

The narrator in an almost  uninterested tone propels the action remaining slightly withdrawn so as not to impede the visuals before us.

The rest of the ensemble comprising ten people play multiple characters portraying the various characters whom the Prince meets. Occasionally they come together in a glorious unison of dance driven both individually and collectively by the dramatic score written by composer Terry Truck.

The Coliseum is an impressive theatrical space and has enviable acoustics. Chris Mouron’s heavy french accent adds to the appropriate gallic origin of the story but it is sometimes a little hard to understand, especially when describing the fabulist creatures the Little Prince encounters. To be of assistance the Coliseum provided surtitles in a tiny box that was incomprehensible to the majority of the audience in the stalls.

Nonetheless this does not detract from this impressive production with its outstanding and immersive experiences we vividly and empathically share  with the Little Prince as we follow him on his enchanting yet moralistic journey.

Rush to see this glowing production which ends at the Sydney Coliseum Theatre, 33 Railway Street, Rooty Hill on the 23rd January 2022.