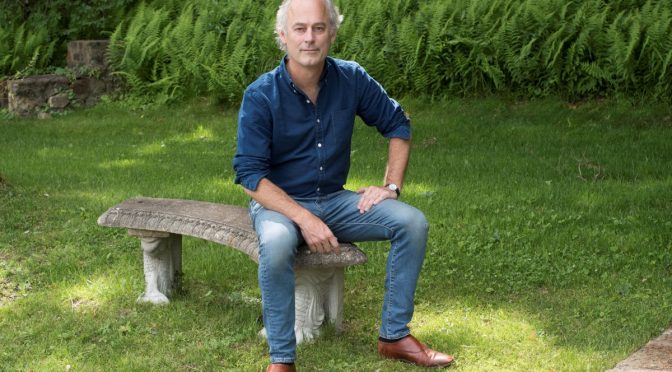 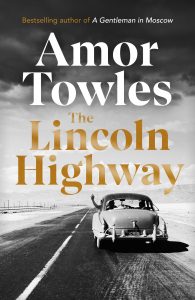 Enthusiastic as sunshine, dependable as grass, Amor Towles’ big, broad, sprawling epic of a book, THE LINCOLN HIGHWAY is a towering odyssey that delivers adventure, action, character, education and a freeway to fun.

Named for the first road to stretch from one end of America to the other, THE LINCOLN HIGHWAY begins in 1954, with two brothers, the elder Emmett and the younger, Billy, leaving their Nebraska home to drive to California to start a new life and maybe track down the mother who left them many years ago.

A straight line journey to the West would yield plenty of adventure in itself, but their plan is shanghaied from the start with the arrival of two lads from Emmett’s recent past, a worldly beyond his years con artist named Duchess and an ostracised socialite called Woolly.

Their appearance and interventions thwart the direct passage of the two brothers, diverting the journey to the opposite direction, to New York City, where the Lincoln Highway begins.

The actual Lincoln Highway runs three thousand three hundred and ninety miles and this novel seems to eat up that number in incident, accident and excitement in an extraordinary turn of events guaranteed to accelerate the turning of pages.

The narrative is like a large road map with routes charted but destinations optioned by detour and deviation. The narrative also serves as an intricate jigsaw puzzle with each piece meticulously applied as back story merges with the present to piece this marvellous mosaic together.

Taking its shape from the great heroic stories, THE LINCOLN HIGHWAY has quest at its core. The various protagonists, with their established strengths and fallibilities, friendships and enmities, proceed into the world pursuing exploits in grand company, accumulating adventure, knowledge and wisdom.

THE LINCOLN HIGHWAY by Amor Towles is the flagship launch title of the brand new Hutchinson Heinemann imprint. It deserves the gust of robust sales propelling a fleet of readership.