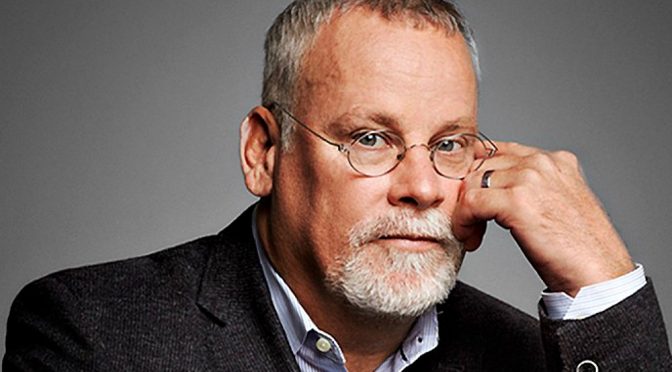 The Late Show is LAPD parlance for the night shift and it’s been appropriated as the title of Michael Connelly’s latest thriller.

THE LATE SHOW is a slow burn of a page turner, a police procedural that sees Ballard pick up a trio of cases she wants no part of but cannot bear to part with.

The first of the three appears to be a benign case of credit card theft. But it brilliantly builds the base of Ballard’s philosophical foundation of seeking justice for a victim no matter the felony, whether it’s petty theft or first degree murder.

The second case is a step up in seriousness and concerns the brutal beating of a trans gender person identifying as female, while the third caps the night with a multiple homicide, a suspected gangland hit in which a waitress gets caught in the cross fire.

In canny Connelly style, the disparate cases criscross as the multi layers of the procedurals are patiently, painstakingly and precisely pored over by this tenacious police officer.

Encounters with overseas call centres, a terrifying torture scene, and a strip tease reveal of a fascinating back story are just some of the treats that thrill and tantalise.

The plotting and narrative are as first class as ever but it’s the characterisation of Ballard that is the star of THE LATE SHOW. Not only a relentless and reflective detective, Ballard is a beach loving, dog owning, Nanna nourished woman who has zero tolerance for testosterone fuelled bullshit whether in the bedroom or the detective bureau, not to mention big business and bad-ass bullies.

THE LATE SHOW stands as an outstanding stand alone, however readers will be glad to hear that Connelly intends to have Ballard return, and, no doubt, somewhere along the way there will be an intersection with either or bother Bosch and Haller.

It’s twenty-five years since Connelly made his debut with Bosch, and THE LATE SHOW is his thirtieth novel to date. Does the man sleep?!

Chances are you won’t if you pick up THE LATE SHOW for some bedtime reading. Be ready to meet the dawn without a yawn.
THE LATE SHOW by Michael Connelly is published by Allen & Unwin.