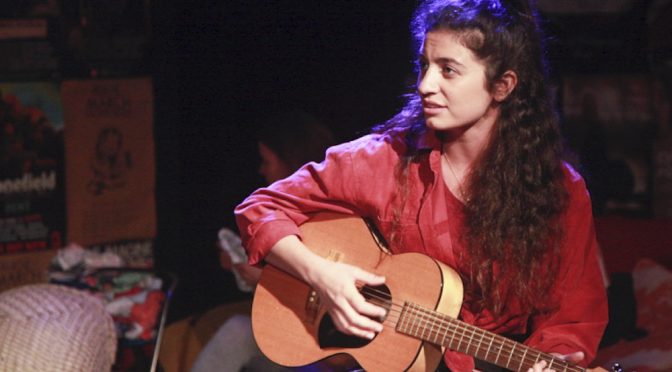 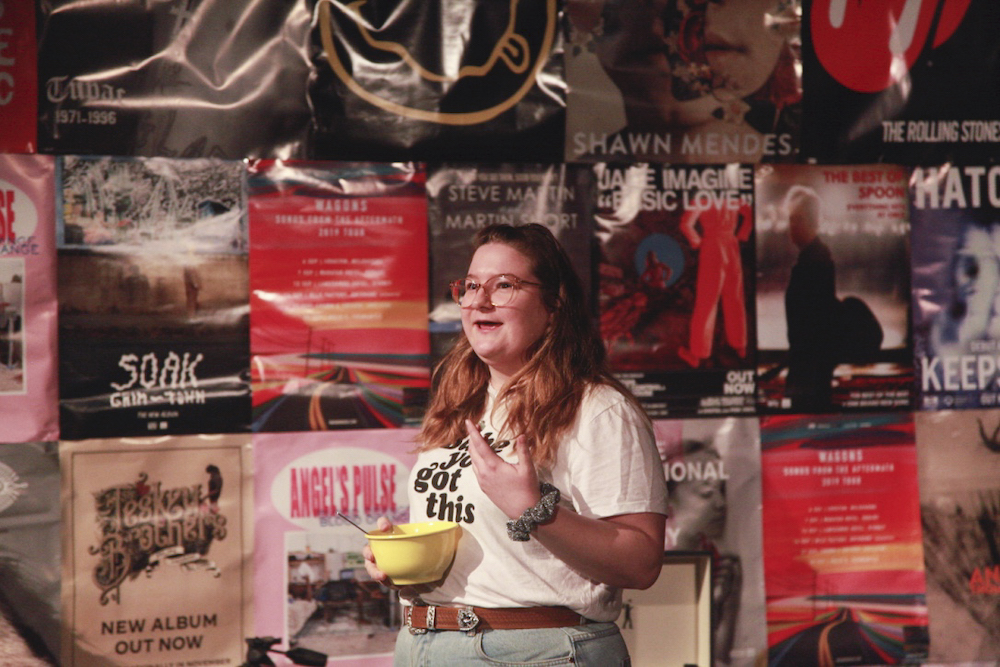 Ever wondered what it like to be be mentally health condition?  To be so challenged by it and yet still manage to live a fulfilling life? If this is you then go across to the Flight Path Theatre and see  THE HOPE SONG.

The play is a piece of verbatim theatre written by Melbourne playwright Janet Brown who interviewed seven mental health sufferers over a two year period. She then transformed the material into the play giving us seven real life characters telling their stories in their own words.

It is something of a challenging task for actors to be given the responsibility of bringing these seven people and their words to life. Much responsibility also falls on the director who has to sensitively orchestrate the performance. Director Socratis Otto also had the added responsibility of taking on one of the roles in the play..

Both the director and the cast rise to this challenge and the result is something very moving.

The way that the play is shaped is that  the characters are asked twelve questions and the responses bring their stories to life. They are asked the questions by a young  female singer and guitarist, Mia Morrisey. Also sharing the stage is pianist, Leo Bosi.

Music plays a big part in the production as per the play’s title. One of the questions that is asked  is, is there a song that  inspires you or has special meaning to you? The choices are interesting; the Beatles song ‘With a little help from my friends’, the Johnny Nash song, ‘I cam see clearly now’, a K.D.. Laing song, another song with the chorus ‘Be Held’, a further song with the chorus ‘I’m a Warrior/I have the thickest skin/I’m the strongest I’ve ever been’. There is  also the Paul Simon song ‘Diamonds on the soles of her shoes’.

The questions- Tell me a little bit about yourself?, do you talk to others about your mental health? and do your mental health challenges define you?- result in some very frank answers. A broad range of mental health conditions are revealed- anorexia nervosa, bi-polar, schizophrenia, borderline personality disorder, generalised anxiety and depression, trauma as a result of childhood sexual abuse. .There are stories of hospitalisations, ECT treatments, Community Treatment Orders.  and horror boarding house  stories.

There’s the story of a businessman who has his bouts of mental illness but still  manages  to cope in the stressful, high powered business world.

The set is compact: a single bed, a desk, a sofa, a few chairs and of-course the guitarist sitting on a chair in the middle. The walls are plastered with posters of different events and there is a scene where the Birdman  covers up one of the posters because it is too revealing of a woman’s cleavage!

The cast struggle a little, competing  with the sounds of aircraft noise above.  For the uninitiated, this theatre is called the Flight Path theatre for good reason!

There is talk about  the loss of libido which comes from taking the medication.  One of the things that came out was that things were always worse  when they are tired and that it was important to get lots of sleep.

This show is a real eye opening experience. A Sydney Fringe Festival event,  Crying Chair Theatre Company’s production HOPE SONG is playing at the Flight Path Theatre  142 Addison Road, Marrickville .on  the 19th September and 20th September at 7pm, 21st at 2pm and 7pm and 22nd September at 7pm. 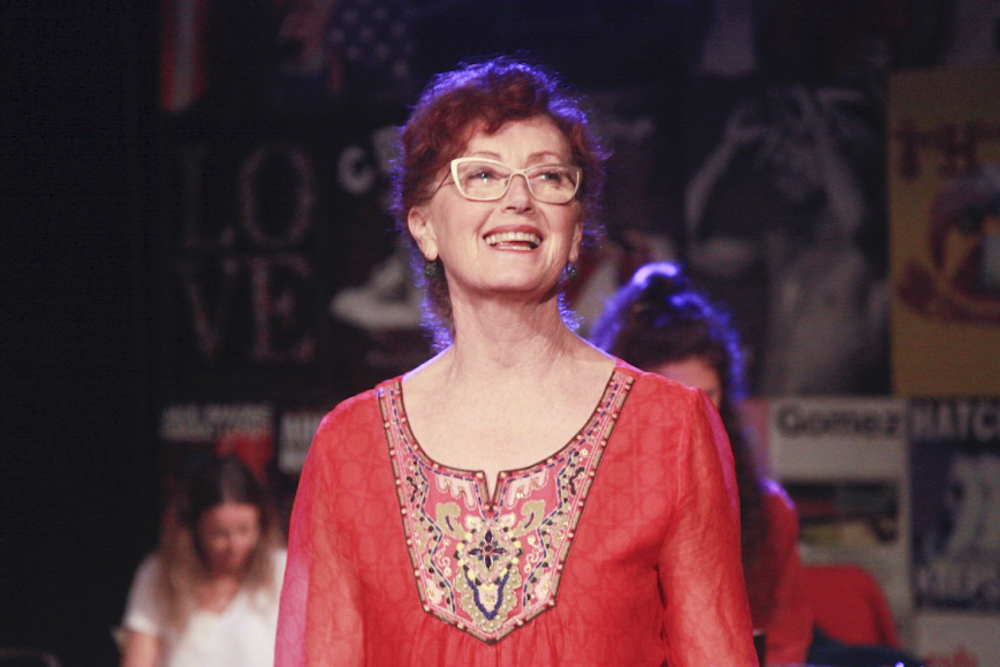