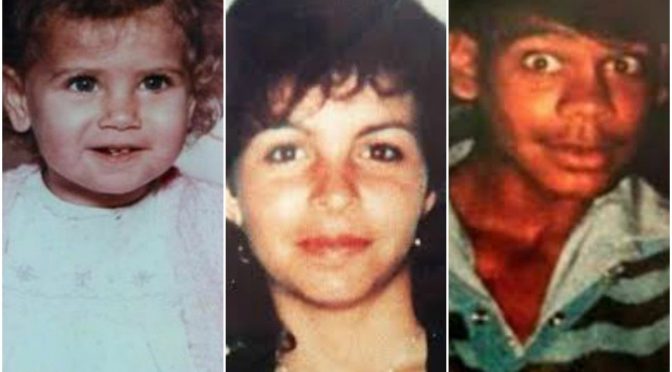 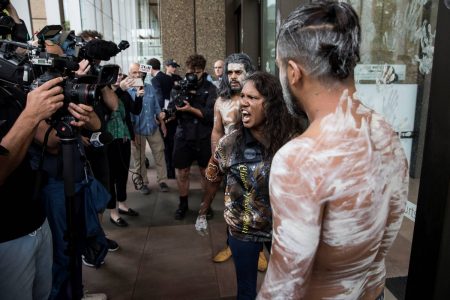 Thirty years ago, in this hinterland hamlet, three homicides were perpetrated.

In 1990-91 three kids disappeared from an Aboriginal Mission on the same street in Bowraville, a tiny country town in northern NSW: 16-year-old Colleen Walker-Craig, 4-year old Evelyn Greenup, and 16-year-old Clinton Speedy-Duroux. The remains of Clinton and Evelyn, as well as the clothes of Colleen, were all found off the same dirt road but Colleen’s body has never been found.

Even when bodies were found and clothes discovered, discarded, in the same vicinity off the same dirt road, a homicide investigation was was not commenced but rather an investigation by child protection detectives, an almost foregone conclusion that the crimes were perpetrated within the black community.

Physical evidence and crime scene management evaporated in a response that was woeful, unwarranted, based on bigotry, ignorance and bias.

The sole suspect in all three murders was brought to trial eventually but because of the forensic fiasco, acquitted.

For 30 years the families of the murdered children have fought an epic David-versus-Goliath battle for justice, taking them from a remote Aboriginal Mission all the way to the High Court of Australia.

At the centre of this extraordinary battle and awe-inspiring endurance are the mothers and fathers, aunts and uncles of the three murdered children who are now passing the torch to the next generation.

Directed by award-winning journalist and Muruwari and Gomeroi man Allan Clarke, THE BOWRAVILLE MURDERS is compelling, compulsive and compulsory viewing.