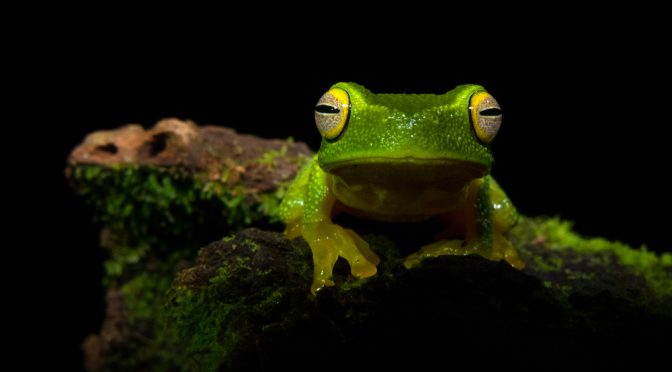 The Australian Museum has been reopen since 26th November last year, after closing for 15 months during which it received a $57.5 million refurbishment. To celebrate its reopening admission to the Museum has been free.

The Australian Museum’s regular opening hours are between 10am and 5pm which makes it difficult  for office workers to visit.

With this in mind the Museum has been keeping its doors opens until 9pm one day a week, on every Thursday night. This opportunity closes on Thursday 25th March.

I took the time recently to visit the Museum and it is  was a great experience. There was just so much to see; the  exhibitions, some free and a few that one has to pay for, were impeccably curated.

I want to make mention of one of the  exhibitions (free) which was simply breathtaking. This was the Australian Geographic Nature  Photographer Of The Year exhibition. The exhibition has been produced by the South Australian Museum.

Over 100 stunning nature photos were on display.  which one simply looked at in awe. It is worth noting that one of the main photographers featured was Robert Irwin, the son of Steve Irwin.

Robert Irwin first picked up a camera when he was just six years old, and has since established a successful professional career as a photographer, following his late father’s passion for nature, with his wildlife photography.

Last month, he won the UK’s Natural History Museum’s Wildlife Photographer of the Year 2020 People’s Choice Award, chosen by the public from a shortlist of 50,000 entries.

The winning image, ‘Bushfire’, was a drone shot showing the fiery trail of destruction through woodland near the border of Steve Irwin Wildlife Reserve in Cape York, Queensland.

Try and get to the Australian Museum sometime soon. It is one of Sydney’s great treasures.

There is so much to see. And if you need to rest for a little while, there is always the new on site cafe, charmingly called the ‘Billabong Waterhole’.

The Australian Geographic Nature  Photographer Of The Year exhibition closes on Sunday May 9, 2021.

The Australian Museum is located at 1 William Street, city, on the corner of College Street.

Featured image by of frog by Tess Poyner (c)