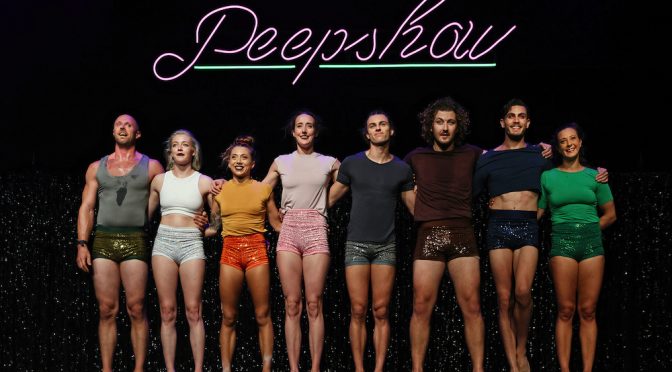 This is not a Las Vegas extravaganza! It is, however, an exhilarating, often jaw-dropping, dynamic  performance by 8 very talented acrobats/gymnasts,  wonderful and imaginative choreography, a backdrop curtain out of which the artists emerge and depart like wraiths, a bare stage, save for a few props, intelligent and purposeful lighting, simple costumes [the minimum possible at times], well selected background music, and not a word spoken. The result- non-stop, thoroughly enjoyable entertainment!  END_OF_DOCUMENT_TOKEN_TO_BE_REPLACED 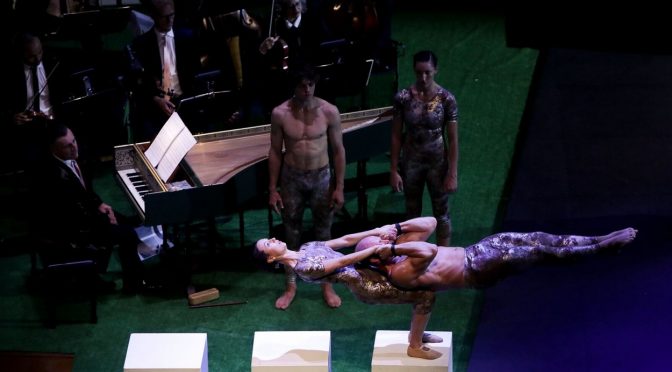 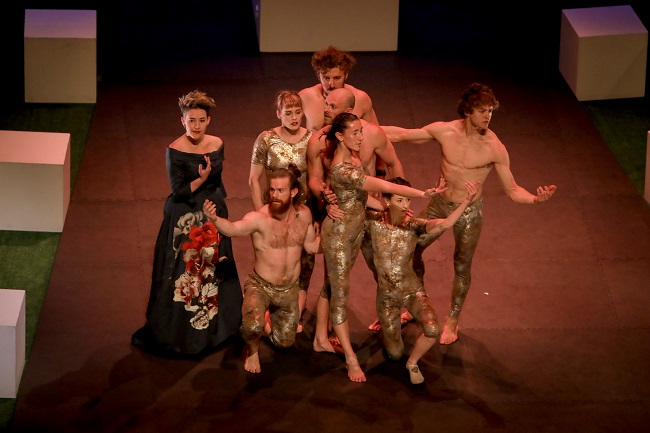 It is perhaps, sort of like A Midsummer Night’s Dream – our Titania being Jane Sheldon who magically brings the statues ‘alive’. Sheldon appears in a striking red and black gown that includes a floral design. The Circa cast are costumed in silvery grey costumes that ripple in the light. END_OF_DOCUMENT_TOKEN_TO_BE_REPLACED 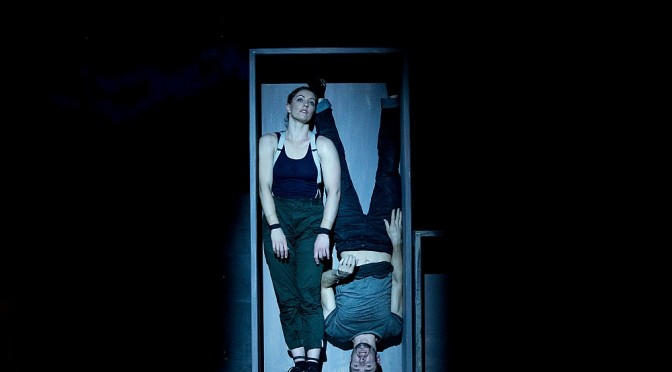 I bet I can climb that 16-foot ladder with no hands…I dare you to scale to the top of that stack of containers and handstand on the edge…How many people do you think we can fit in that box?

If a contortionist, a strongman, a hand balancer and three other unencumbered circus folk became trapped in a warehouse, I imagine LANDSCAPE WITH MONSTERS is what it would look like.

Each show is an experience unto itself, as the company is a leader in contemporary circus theatre and constantly conceives shows that extend well beyond the bounds of traditional circus practice. END_OF_DOCUMENT_TOKEN_TO_BE_REPLACED 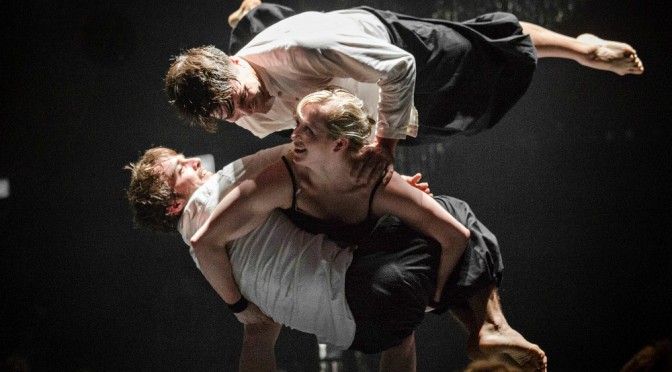 Since 2004 Circa has been creating powerful works of circus art that blur the lines between movement, dance, theatre and circus. Under the direction of Yaron Lifschitz the dynamic trio of two male and one female acrobat use everything at their disposal – trapeze, aerial ropes, balance poles and each other’s bodies – to thrill and astound the audience.

Live violinist Rebecca Seymour plays Bach amongst a soundtrack of electronica. The three performers are perfectly in tune with each other’s bodies as the music surrounds and enfolds them and us from the very start to their final embrace. END_OF_DOCUMENT_TOKEN_TO_BE_REPLACED 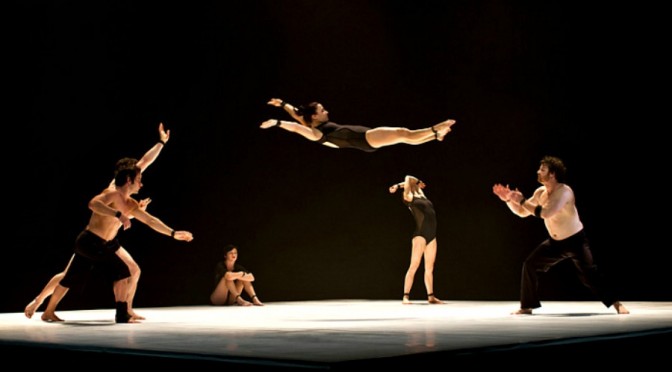 ‘S’ by Circa from Brisbane is Sinuous and Surprising for starters. It combines elements of circus work, dance and physical theatre that are mesmerizing.