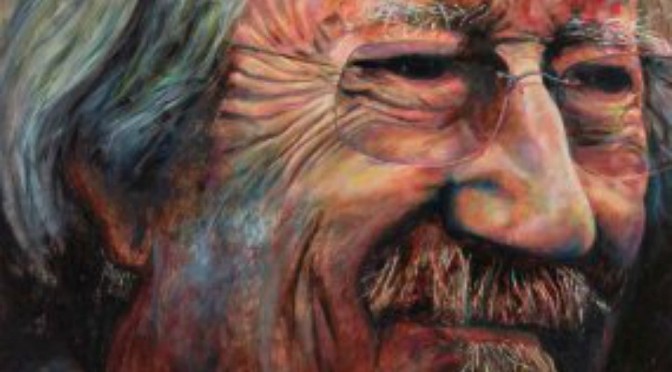 Peters told the media gathered that he saw  Grasswills’ portrait on the first day that paintings were received at the Gallery and knew straight away that it would be a strong contender for the Prize- ‘it was loud, looked very bright and more importantly it looked just like MIchael Caton.’

Michael Caton was on hand to say a few words. Wittily he congratulated the Gallery’s packing staff for their excellent taste.

The Gallery advises that this year 832 Archibald, 653 Wynne and 518 Sulman entries have been received.

For more information visit the Gallery’s official website on http://www.artgallery.nsw.gov.au/