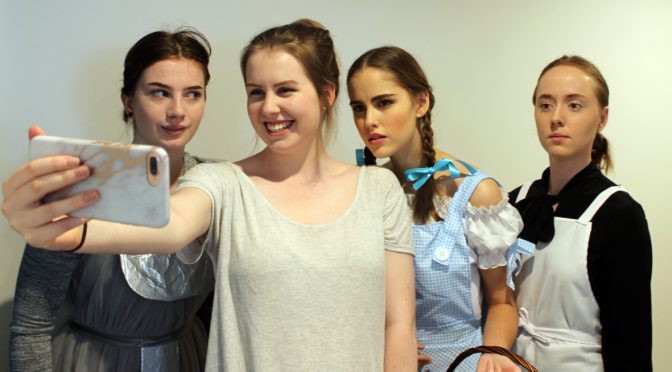 There are thirteen very different and very original plays, in a tasty assortment of theatre treats being performed live on stage this week, at Short and Sweet Week Eight of “The biggest little theatre festival in the world”. 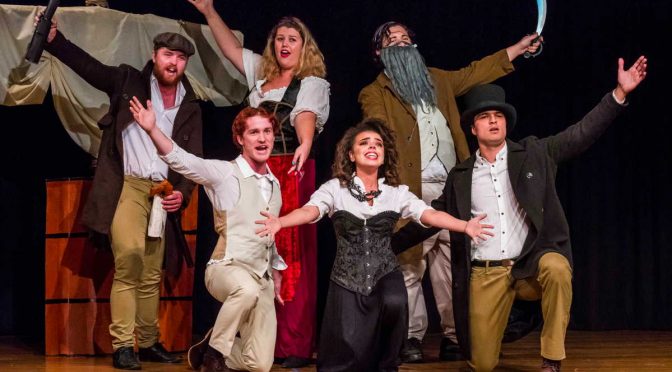 SHORT+SWEET Week Eight, this is the final week of heats of the Top 80, with the SHORT+SWEET Finals Series next week, including the People’s Choice Showcase and the Wildcards Finals, and soon the SHORT+SWEET Gala Finals.

END_OF_DOCUMENT_TOKEN_TO_BE_REPLACED 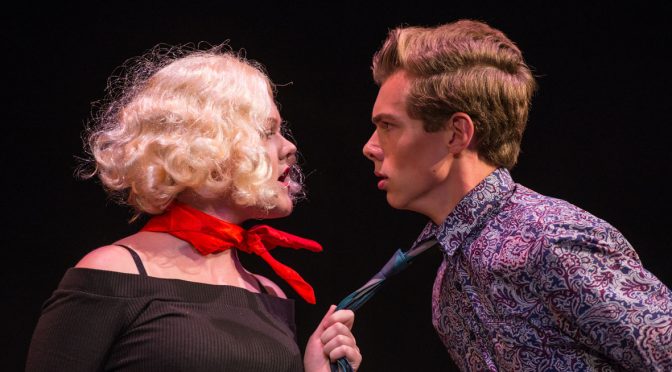 A guard enforces NO fishing on bridge. Drama entirely spoken in unintelligible gibberish (spoken in a meaningless nonsense language that no one understands) eventually the fisher-person teaches the guard how to fish.