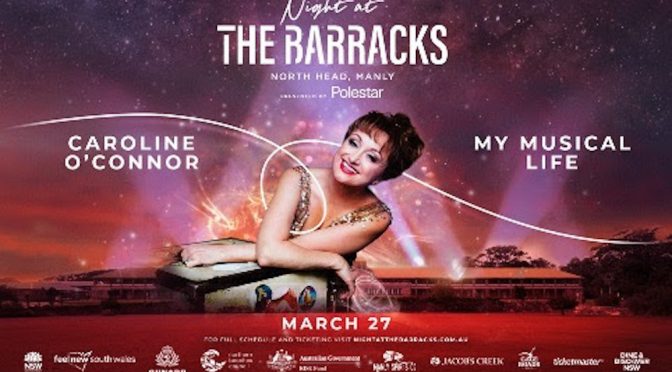 Caroline will perform My Musical Life, a look back through her career as Australia’s leading female triple-threat performer.  The show will take you on a journey through songs from Music Theatre shows in which Caroline has starred in Australia, West End, Paris and on Broadway including Chicago, West Side Story, Anything Goes, and the international hit film Moulin Rouge.