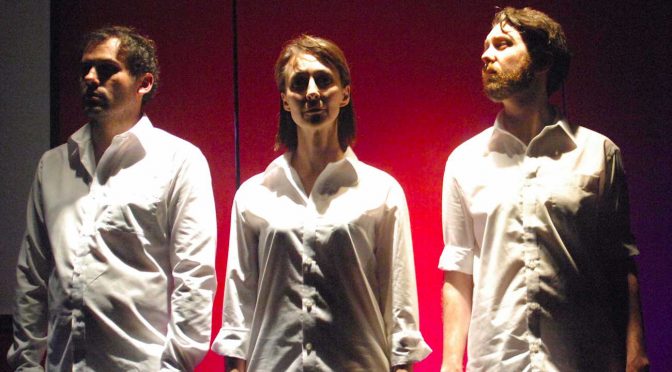 Nine actors portray some twenty-eight characters. Soans’ play provides eye-opening insights, and is a rewarding exploration of many opposing points of views in the most pressing issue  that the world currently has to deal with.                      END_OF_DOCUMENT_TOKEN_TO_BE_REPLACED 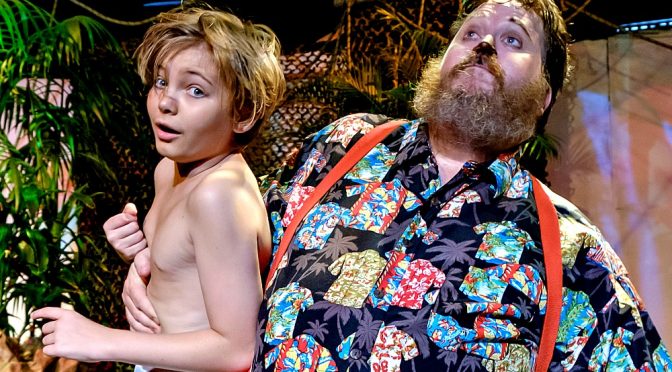 “With great songs and a meaningful story, excellent production, acting, lighting and sound – the Jungle Book can appeal to both children and adults.” Linda Moon, Weekend Notes, January 2016

JUNGLE BOOK – THE MUSICAL is back at King Street Theatre for the school holidays.

Based on the beloved stories by Rudyard Kipling, Artistic Director/Intendant of KING STREET THEATRE, Markus Weber and Michael Summ’s production of Jungle Book – The Musical will delight audiences once again during the Easter School holidays.           END_OF_DOCUMENT_TOKEN_TO_BE_REPLACED