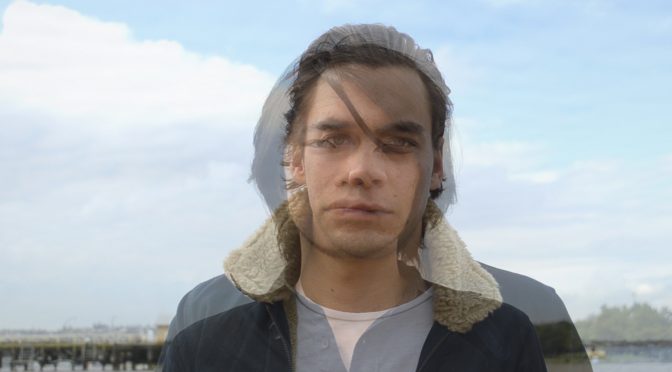 Six Australian and Japanese artists have interpreted the event in a contemporary context, offering large–scale installations, paintings, soundscapes and immersive experiences that consider war and conflict on a global scale, while evoking one of Sydney Harbour’s darkest moments.

When the Japanese opened fire on the night of 31st May 1942, it was a brazen strike that created fear and havoc across Sydney and around the nation. War was brought home to Australia’s Eastern States. END_OF_DOCUMENT_TOKEN_TO_BE_REPLACED