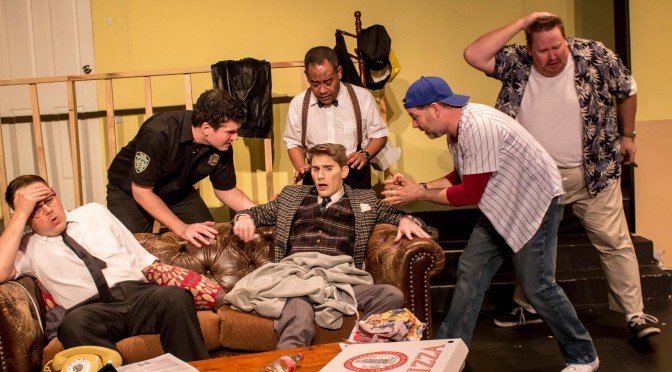 American playwright Neil Simon’s THE ODD COUPLE premiered on Broadway on the 10th March 1965 and ran for some 966 performances.

Neil Simon based the character of Felix on his older brother, Danny Simon, showing that a real person can sometimes be stranger than fiction.

The scenario sees the irresponsible lifestyle of “divorced, slovenly but casual”, sports-writer Oscar Madison take in “newly separated” television news-writer Felix Ungar.  Felix is continually depressed and intrusively obsessed with his ex. The real problem that causes the most tension is Felix’s over-the-top obsessive compulsive disorder, as he is so driven to constantly keep Oscar’s eight room apartment so clean, with constant house-keeping that makes it look like no-one lives there.            END_OF_DOCUMENT_TOKEN_TO_BE_REPLACED 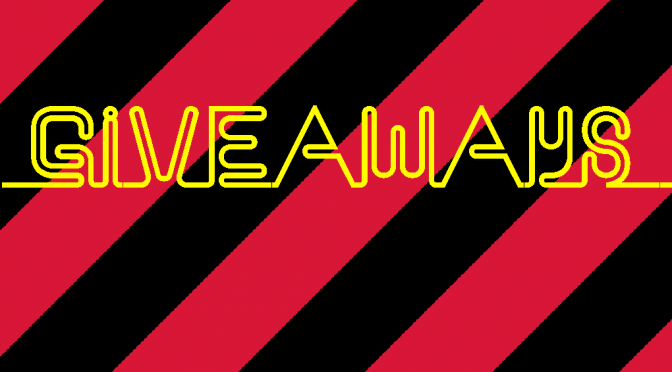 This classic comedy opens as a group of the guys assembled for cards in the apartment of divorced Oscar Madison. And if the mess is any indication, it’s no wonder that his wife left him. Late to arrive is Felix Unger who has just been separated from his wife. Fastidious, depressed and none too tense, Felix seems suicidal, but as the action unfolds Oscar becomes the one with murder on his mind when the clean-freak and the slob ultimately decide to room together with hilarious results as The Odd Couple is born.

Popularized by the 1968 Movie starring Walter Matthau & Jack Lemon, and brought to the small screen in several incarnations, most recently in Network TEN’s “The Odd Couple” starring Matthew Perry & Thomas Lennon. Neil Simon’s original play stands above them all as a clear example of comedy brilliance.

The ticket giveaway offered for this production has been won.