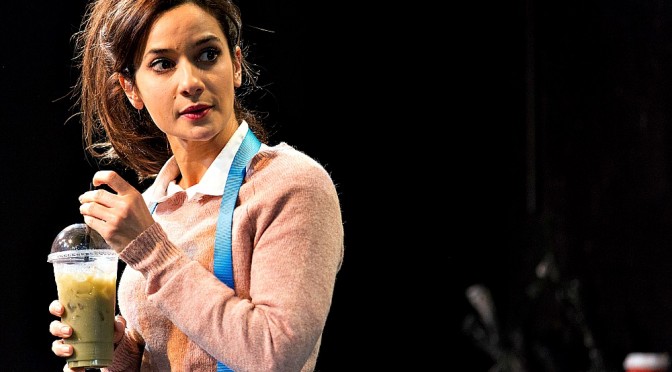 This is a comic play and it is excellent.

It  is in two parts: one written by Brendan Cowell (Dog Part) and the other by Lally Katz (Cat Part)

They are both prominent in Australian theatre. Cowell lives in downtown Newtown and Katz is one of Melbourne’s great comedic playwrights. She is also a great actress, though she doesn’t appear in her play.

The play has  three actors and the performance by the two men, Xavier Samuel and Benedict Hardie, deserve the highest superlatives. Andrea Demetriades is also darn good.     END_OF_DOCUMENT_TOKEN_TO_BE_REPLACED