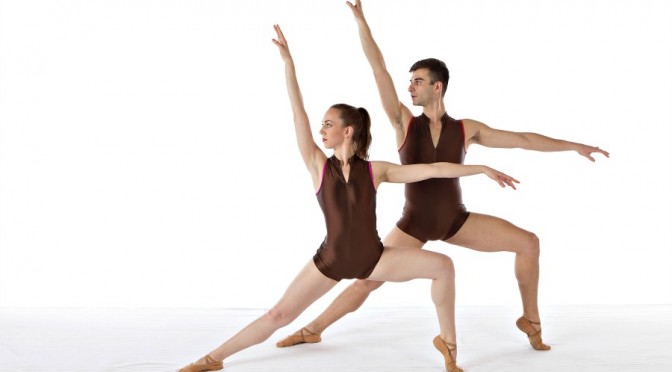 As part of the huge Sydney Fringe Festival on at the moment we were lucky to see an impressive mixed bill by the Melbourne City Ballet in their first visit to Sydney. The company was founded in 2013 under the direction of Michael Pappalardo and has already had several seasons in Melboune to great acclaim. The three works were Quantam, Acceptance (part of a larger work called ‘Grief’) and Consumption.

Two of the works were quite spiky and ‘neo-classical ‘ in style with Acceptance, the middle work, being far more ‘traditional’ classical ballet style. END_OF_DOCUMENT_TOKEN_TO_BE_REPLACED