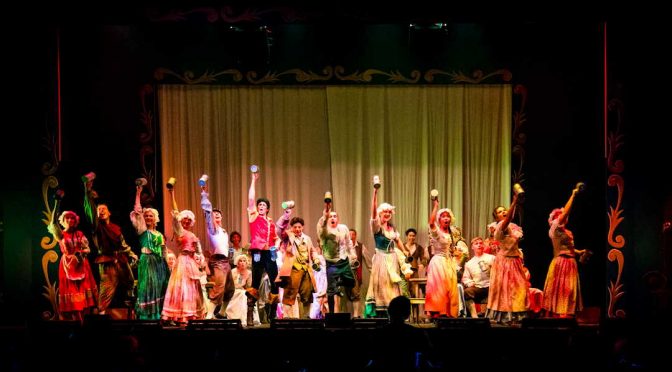 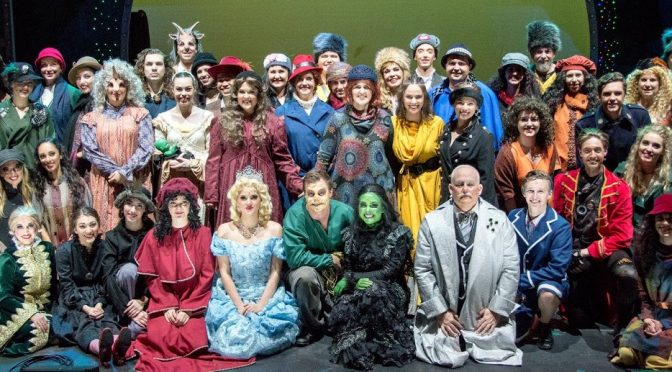 WICKED is a musical prequel to The Wizard Of Oz. The clever storyline covers the years before Dorothy’s arrival in the wonderful Land Of Oz. We experience the unlikely but profound friendship, and the extraordinary adventures of a quite misunderstood green girl named Elphaba (Emma Taviani), and the blonde and very popular Galinda/Glinda (Misha Williamson).

We follow their fateful journey, that leads them to both fulfill their destinies, one to become the “Wicked Witch of the West” and the other will become “Glinda The Good Witch”.

The citizens of The Land Of Oz are celebrating the death of the Wicked Witch, when Glinda appears. The musical continues as an extended flashback of the lives of these two women, from the moment they first meet as sorcery students at Shiz University.

END_OF_DOCUMENT_TOKEN_TO_BE_REPLACED 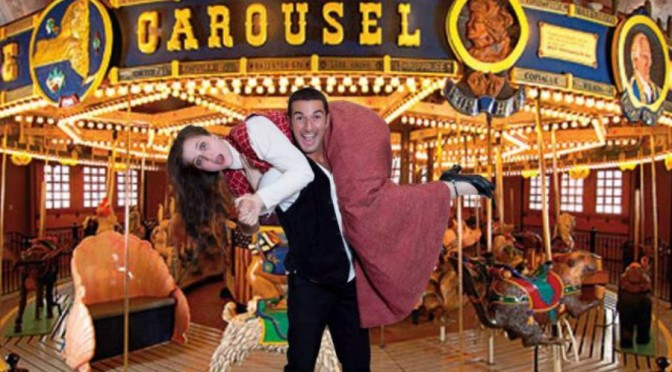 The music and lyrics of CAROUSEL are undoubtedly the ultimate Richard Rodgers and Oscar Hammerstein II score, and this production of CAROUSEL is a joy both to watch and to listen to. Set in the years 1873 to 1888, this timeless story is both dark and introspective, and tells of the ever trusting and faithful Julie, from her first meeting at night with Billy, who becomes her brutish husband. Location is a New England fishing village, and the multitude of period perfect costumes, and elegant and thoughtful staging eliminated the need for a full sized working carousel. END_OF_DOCUMENT_TOKEN_TO_BE_REPLACED 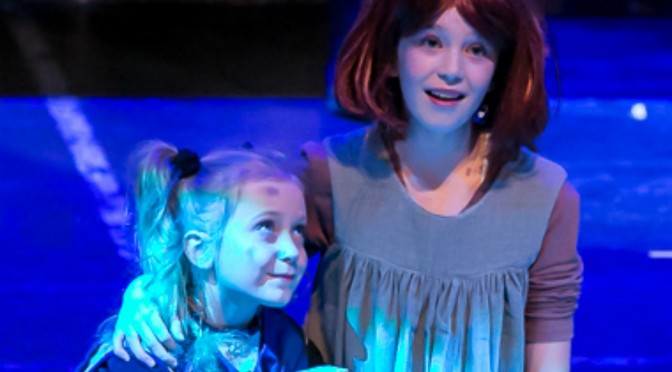 Do you need a glass-half-full approach to cope with the modern world? Musical theatre can assist, especially Miranda Musical Society’s production of ANNIE. This current version showcases genuine, likeable optimism in a slick package.

The joyous individuals in the cast of orphans are a credit to their birth parents and the local musical group which is fostering their talent. Two casts of orphans alternate across the show’s run. I saw the so-called ‘Warbucks’ cast, which were pure energy from start to finish.

Amidst detailed period sets, props and stunning outfits, the children and adults on stage present their predicaments clearly. The New York accents, pre-war social and political climates and contrasts between the rich and poor are accurately portrayed. END_OF_DOCUMENT_TOKEN_TO_BE_REPLACED 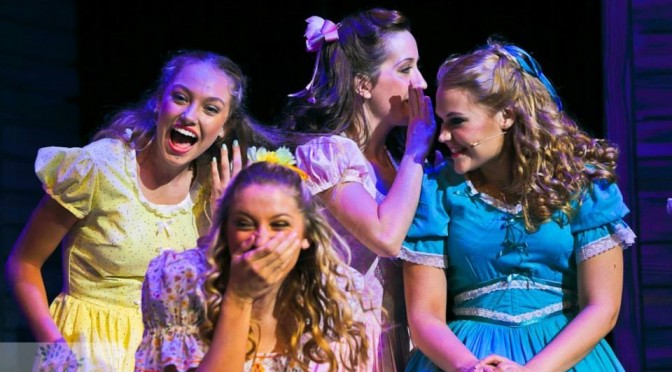