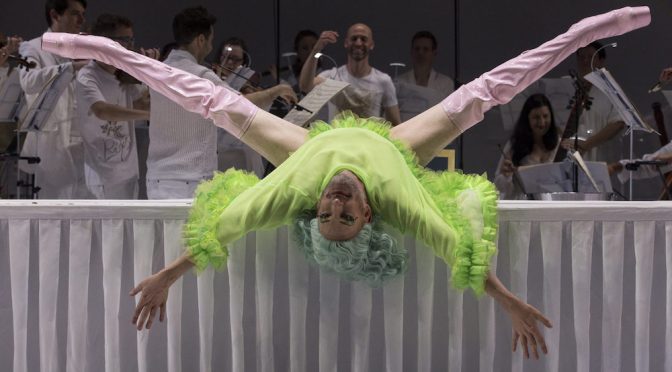 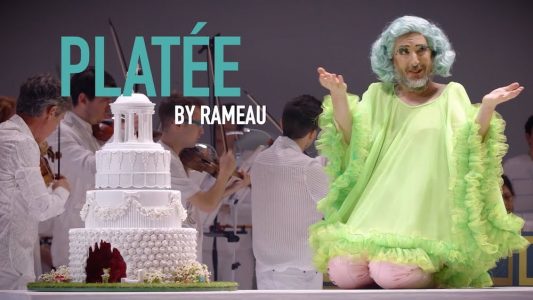 Pinchgut is celebrating its twentieth year, and PLATEE is directed by Neil Armfield making his Pinchgut debut. The Orchestra, on stage for the entire performance,was nimbly led by Erin Helyard  .The Orchestra featured a pair of Baroque bassoons ( called ‘Castor’ and ‘Pollux’) and two musette solos (a musette is a sort of mini bagpipe). END_OF_DOCUMENT_TOKEN_TO_BE_REPLACED 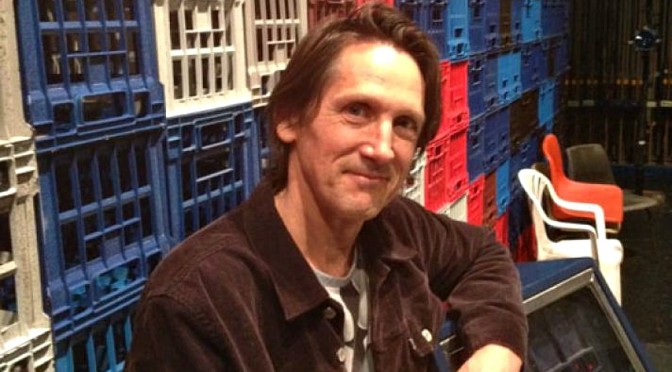 One of Australia’s leading designers Stephen Curtis, and already of one classic book on design, Staging Ideas: Set and costume design for theatre ( Currency Press 2013), will be talking to his new Platform Paper entitled THE DESIGNER: Decorator or Dramaturg?, published by Currency Press, in a free launch event that will take place at the Eternity Playhouse, 39 Burton Street, Darlinghurst on 6pm Monday 15th February.

Internationally acclaimed director Neil Armfield will launch the Paper and Sydney arts writer  and performer Martin Portus will chair the event and lead any discussion/debate that ensues.

In  his paper Curtis charts the changing history of Australia’s set and costume designers, from the craft traditions within JC Williamson’s to the designer/artists like Loudon Sainthill and Kenneth Rowell, and through his own long career, as resident designer from 1981 in Jim Sharman’s ensemble with the State Theatre Company of South Australia, to his towering image of early colonisation for the Sydney Theatre Company’s classic production of Secret River which reopens at the Roslyn Packer Theatre this Friday night.

Curtis argues strongly that the designer is a uniquely agile contributor to the dramaturgical process making meaning visually for the audience taking in a performance. Curtis writes,

The Platform Paper illuminates how design has shifted from artful scene painting to mastering the latest in audio, screen and lighting technologies.

Curtis expresses his concern about the continuing lack of recognition and support that designers and  how many are still struggling to be given appropriate remuneration- equity rates- for their work.

Currency Press has extended an open invitation for anyone to attend this free event. Bookings are essential on info@currencyhouse.org.au.