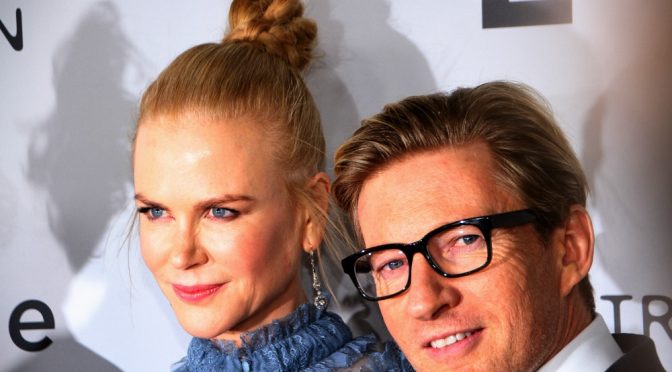 LION, based on the autobiographical book, A LONG WAY HOME by Saroo Brierley and Larry Buttrose, tells the story of how Saroo, adopted by a loving couple in Tasmania, with the help of Google, searches for and finds his birth mother.

The film’s Sydney premiere took place on the 19th December at the State Theatre saw the real life Brierley’s join their celebrity counterparts on the red carpet.

The director Garth Davis, the writer Luke Davies, the producers and all the major stars attended with the exception of Rooney Mara stayed after the screening to participate in a Q and A.
END_OF_DOCUMENT_TOKEN_TO_BE_REPLACED