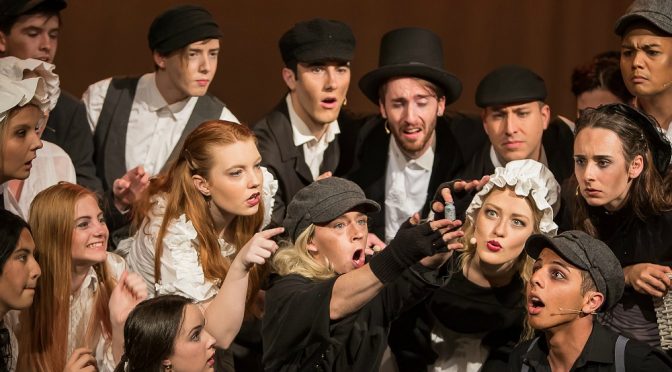 This was a hugely entertaining musical that enthrals the audience with its depravity, its fabulous lyrics together and the brilliant performances by all the leads and the large ensemble.

This dark story of hatred, is a unique musical and a revenge thriller, with multiple murders delivering so much blood and gore from each throat slitting.  The musicals’ dark themes include a young woman being raped, and a mother and daughter being wrongfully committed to an institution. Just what you expect from the City Of London in that era?!

Benjamin Barker was a barber in 19th-century London, an expert with the cut-throat razor, and was transported to an Australian penal colony by Judge Turpin.  Fifteen years later, and now named Sweeney Todd (Paul Nicholson), Barker moves into his old shop above the pie shop owned by Mrs. Lovett  (Miriam Rihani).

END_OF_DOCUMENT_TOKEN_TO_BE_REPLACED 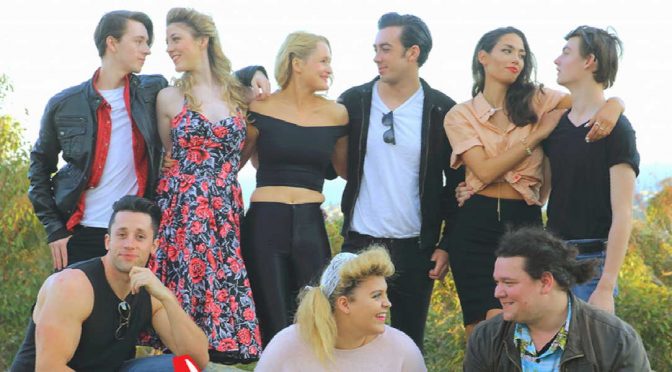 For those few who don’t know how the story goes…Danny and Sandy during their summer holiday vacation enjoy a whirlwind passionate love affair. They expected to never to see each other again, and unexpectedly start their final school year in the same high school, at Rydell High. END_OF_DOCUMENT_TOKEN_TO_BE_REPLACED 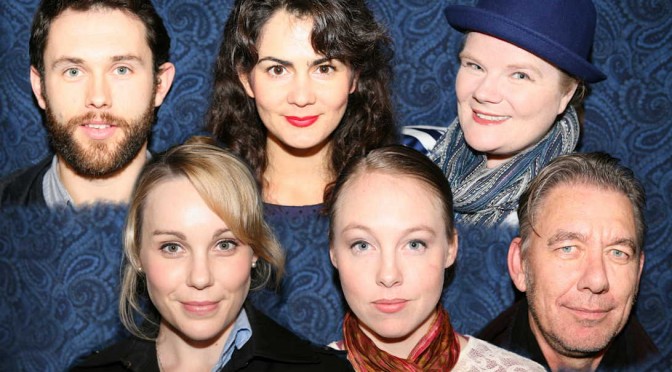 The night sees us take a journey with unexpected witty twists and turns. Much laughter is generated by the quick, wicked and entertaining dialogue with the highlight being some quite delicious one-liners. My favourite line was,  when one character says of another character, ‘he is unattached to the truth’.

The play starts off being about the inaugural meeting of a newly established book club with  four ladies gathered to discuss their first book.

Unexpected events occur as the first meeting starts with a raging storm with gale force winds taking place outside. The setting is a mythical island paradise on beautiful Pittwater.

Too much alcohol is consumed, hip hop rap ensues, and everyone has secrets worth spreading, and soon the night becomes a nightmare with dangerous revelations revealed by each woman.

Moreover, Ian Tompson, Australia’s 48th richest man, smashes his way into their ordinary suburban lives, late in the evening, with a large cash offer to the group that may just be too hard to refuse…

Will they keep money that has no strings attached? The auditorium and stage have been converted to provide an intimate theatre space, with an excellent well-chosen cast, and believable performances from all. Recommended. 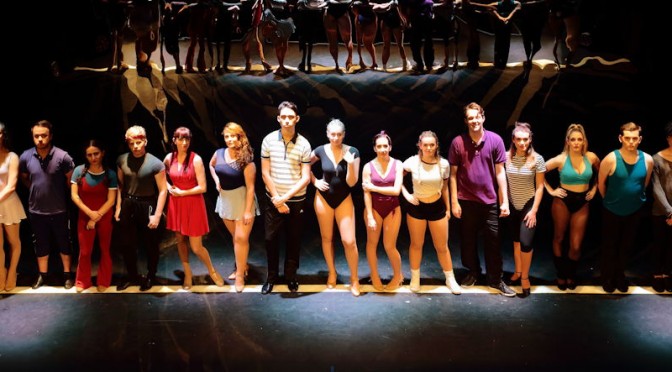 This is  a pure entertainment experience first seen in 1975, and coming from that time when the Broadway musical scene was in full unrivaled glory,

Be taken on a life affirming, two hour emotional roller coaster ride delivered in song and dance. A CHORUS LINE the entire cast delivers emotionally charged performances, and triumphantly delivers the ultimate expression, of what all musicals need to be.

Conceived by Michael Bennett, dancers try out for a new musical, before a very demanding director. Based on stories from real Broadway dancers, as remembered by fellow dancer and choreographer Michael Bennett. Book by Nicholas Dante and James Kirkwood, is still very fresh and marvellously creative, with its dancer audition line-up of twenty-six unique individuals. Full of life characters, with true-to-life back stories. END_OF_DOCUMENT_TOKEN_TO_BE_REPLACED