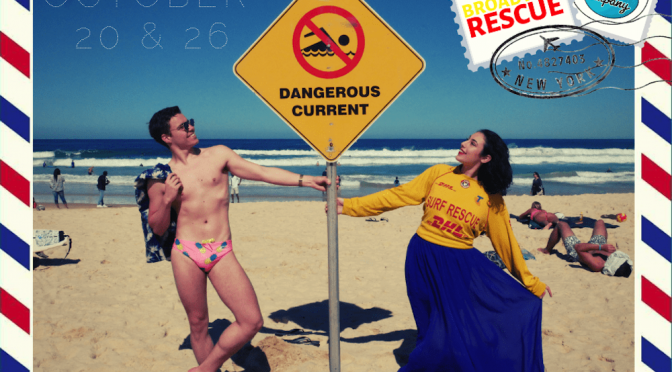 Star of the Bondi Theatre Company’s last two musicals Rebecca Spicer is branching out in a sizzling new cabaret with her best musical buddy Justin Rynne.

Their cabaret might resemble an episode of Bondi Rescue but instead of swimming against a Bondi rip and slapping on some zinc cream they’ll be riding top C’s and patting on some pancake.

Accompanied by musical maestro Shirley Politzer OAM on the keyboard.