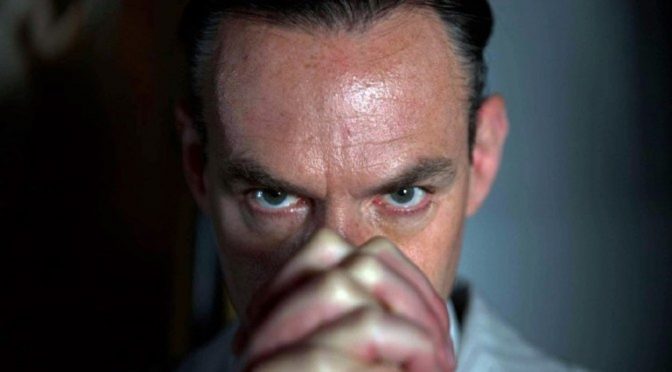 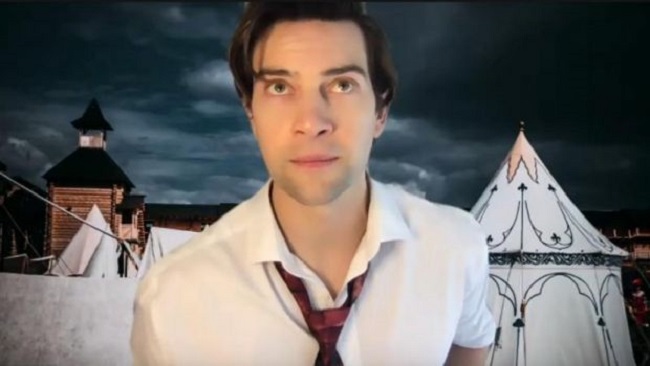 Now is the winter of our discontent …

The latest offering from Streamed Shakespeare is a most exciting RICHARD 111 directed by Jamie Collette. Direction by Collette is handled with assurance, strength and clarity. It is niftily edited by technical director Charlotte Wiltshire, stage manager Stephen Starnawski, visual designer, Emma Johnston and visual editor, David Castle. The poetry and power of Shakespeare’s words are beautifully handled.

It has been contemporized to a degree but still faithfully follows the complicated manoeuvrings of the Wars of the Roses. As in previous productions much use is made of the split-screen technique for the large cast. Along with wonderful atmospheric images of London the backdrops are mostly of a huge castle and voluminous rooms. Each scene and location is announced in a lugubrious voice over, with an image of a large white rose ( of York) with droplets of blood ( red for Lancaster ). 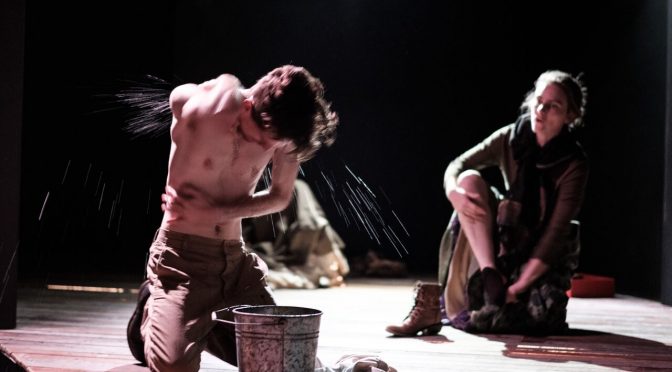 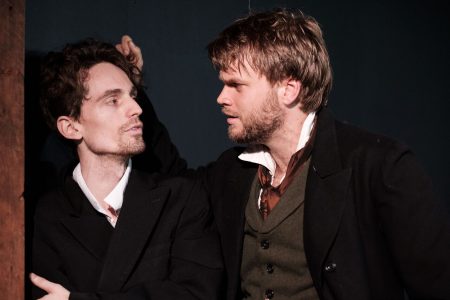 Entertaining and thought-provoking thriller/drama with superb ensemble cast, the play is based on the 1866 enormous novel CRIME AND PUNISHMENT written by Fyodor Dostoyevsky as adapted for the stage by Chris Hannan, and directed by Anthony Skuse. This Australian premiere of UK thriller is a absolute masterwork. The unique staging installed for this show, together with the immaculate lighting choices and costumes, enhance the perceived depth of all the performances from the immaculate quality ensemble cast. Delivering a memorable night of live theatre drama, long talked about, and easily recommended to all your friends.            END_OF_DOCUMENT_TOKEN_TO_BE_REPLACED