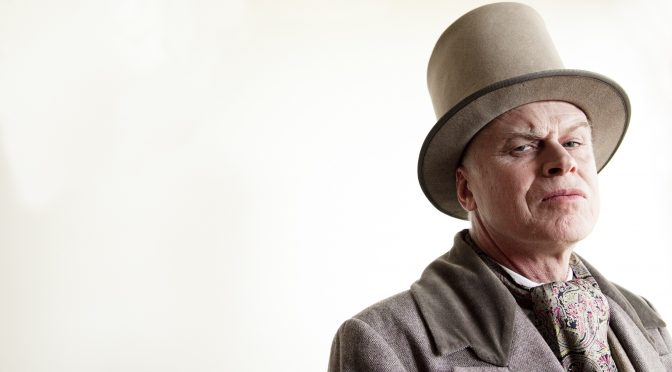 Sydney theatre lovers will get a brief window of opportunity to see Australian playwright Gina Shien’s poignant play MORGAN STERN based on her brother’s battle with schizophrenia.

In Schien’s quirky play, a character named only as The Gent, part ghost, part protector, has been assigned from the other side of the planet to help Morgan, a young Sydneysider afflicted with schizophrenia.

The play shifts  between centuries and across hemispheres but remains primarily set in a still difficult to know corner of the universe – the human brain.

The production, mounted by Company of Rogues, will play Belvoir Street downstairs for two performances only in early July.  Then in August the Company are very excited to announce that it will have its international debut at the Edinburgh Festival which turns 70 this year.

DATES FOR YOUR DIARY:

The current featured exhibition at the Raglan Gallery in Manly is that of Alan Streets, a UK artist whose work we are seeing solo for the first time in Australia.

A brief bio of this troubled artist might be of interest,- as stated in the press release, now based in London again, Alan Streets painted as a ‘Plein Air’ artist (ie painting in the outdoors) in New York City for a decade . His popular and well-known canvases include landscapes and imaginary scenes.

Born of middle class parents in London, 1969; Alan attended Epsom College Public School and managed to obtain a place at London´s prestigious St Martins School of Art. He was, however, not without a history of rebellion which led to drug and alcohol abuse and his rejection of mainstream society. He dropped out of College and at the tender age of 19, he made a decision to leave for New York on his own.

Over the next 10 years Streets lived in New York, he obtained a celebrity status and became well known to art galleries and art museum curators. Whilst there, he was diagnosed with schizophrenia and continued to work while being treated. He was eventually approached by a film company who were fascinated by his story and he became the subject of an award winning documentary, “My Name Is Alan and I Paint Pictures”, which covered six years of his life. The film won ‘Best Documentary’ at the Monaco Film Festival in 2007 and won the Founder´s Choice Award for Best Documentary, at the New York Independent Film Festival, in the same year.

The exhibition of seventeen paintings is in 3 sections: American landscapes, Sydney paintings and scenes from the UK , all in his distinctive swirling, jittery style. Streets surrealistic dreamlike figurative work was not part of this particular exhibition.

In some ways Streets’ work could be said to be similar to that of Van Gogh, with the tempestuous swirling clouds and explosively powerful use of line and colour. (It is now thought that Van Gogh had bi polar disorder or epilepsy rather than schizophrenia, however famous Russian dancer Vaslav Nijinksy was diagnosed with schizophrenia).

Street’s medium to large paintings are all acrylic , but look almost as if painted in enamel . (The New York Christmas tree scene full of tiny detail glitters). The bold, vigorous lines entice you in. His views are often tilted/distorted, usually ‘falling’ inwards. In some of the works there is almost a ‘cartoonish’ feel in style and design.

Most of the works shown here seem to have been painted at sunrise/sunset to catch the spectacular light. Street’s use of colour is exciting, ranging from vivid turquoise to soft, delicate pinks. In the painting of Donnington Castle ( Lancashire UK) you can feel the Spring green grass contrasted with the cold dark stone .There is wonderful attention to detail, for example, in the brickwork, and an exciting use of texture. We get the claustrophobic feel of some of the alleyways of New York and/or London.

In the American paintings, amongst other things, we are presented with several crowded Brooklyn street-scenes and the Brooklyn Bridge is swirling into the centre of the canvas. There is an exciting painting of a rugged Thames ferry (‘ View with Tower Bridge’) and other wonderful UK landscapes . The vivid Sydney scenes are bold and vibrantly coloured with, for example, a thrilling red Harbour Bridge.

An exciting, bold and colourful exhibition, Alan Streets exhibition is at the Raglan Gallery, 57 Pittwater Road, Manly  from August 15 to September 5, 2013. For more information visit the official website, www.raglangallery.com.au