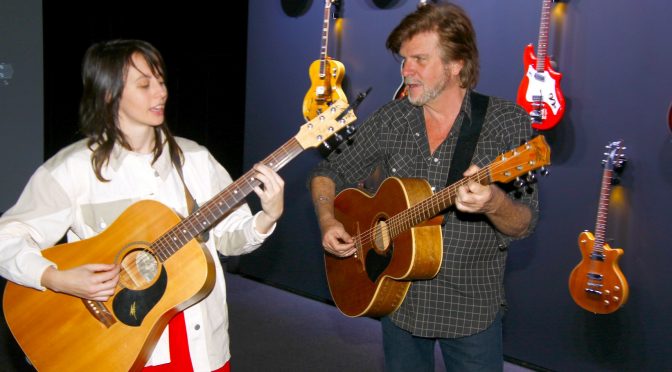 The Powerhouse today unveiled Maton: Australia’s Guitar, an exhibition of the largest retrospective of Australia’s leading guitar manufacturer Maton, opening to the public on Saturday 25 July 2020.

END_OF_DOCUMENT_TOKEN_TO_BE_REPLACED 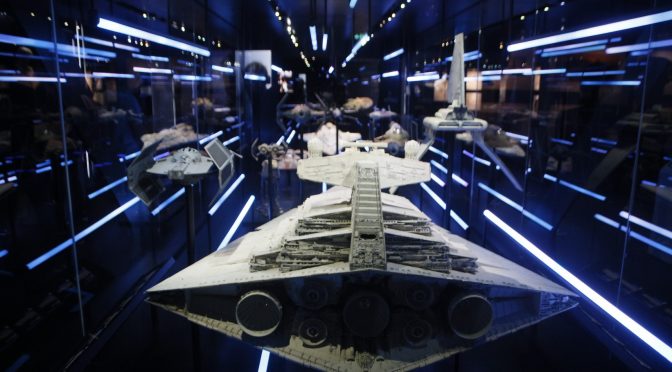 A long time ago in a galaxy far far away ….

It is hard to believe that it is now over 40 years ago since the saga began.

Allocate lots and lots of time for this marvellous exhibition .It is huge and sprawling taking up enormous space on the ground floor of the Powerhouse Museum, with over 200 props ,costumes models etc. (Sorry no lightsabres permitted) . END_OF_DOCUMENT_TOKEN_TO_BE_REPLACED 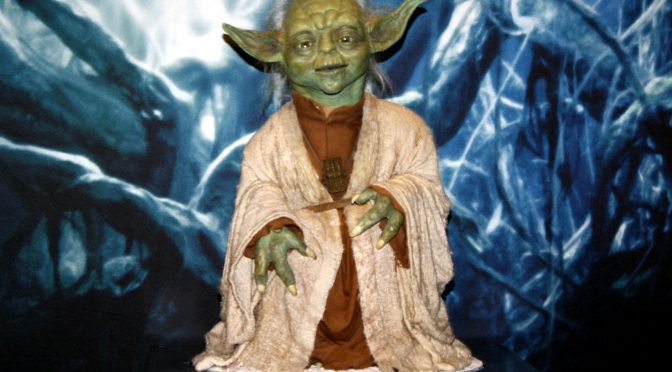 An exhibition entitled Star Wars : Identity opens on Friday 16 November 2018 and should prove an irresistible magnet to Star War fans.

Perhaps the most revered character is Yoda the Jedi master. He teaches Jedi knights to nurture and channel an inner and outer strength known as the Force. It creates courage, endurance and strategic and tactical wisdom to become a Jedi knight (an exclusive band of warriors)

Yoda at critical times materialises to impart a prophetic wisdom to help the Jedi knights and their followers to fend off what is known as the Dark Side.

In this exhibition this reverence has spilled over into the treatment of a Yodi figure. The media was called to the Powerhouse Museum to witness the uncrating of Yoda and the reverential treatment with which it was accorded as it was transported to its nearby exhibition case.

In the earlier films he was played by dwarfs such as Warwick Davis but in more recent times Yoda has been digitised.

Unfortunately he died at the age of 900 in the most recent Star Wars film Return of the Jedi.

But he lives again in this exhibition! 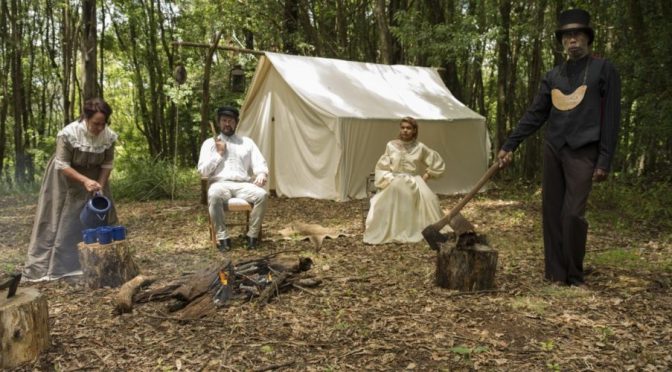 The Sydney Design Festival is coming up March 2- 11 at the Museum of Applied Arts and Sciences, Powerhouse Museum.  With a huge array of speakers, exhibition and their MAASIVE LATES there is something for everyone. END_OF_DOCUMENT_TOKEN_TO_BE_REPLACED 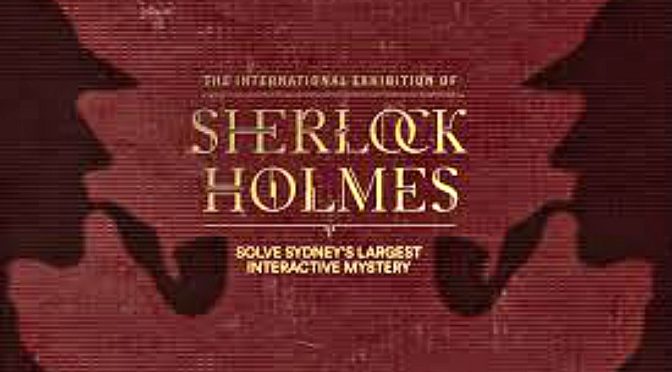 “Watson. Come at once if convenient. If inconvenient, come all the same.”

In this very  exciting exhibition history fans and Sherlockians are able to journey back to Sherlock Holmes’ Victorian London and help solve a fascinating murder mystery.

The International Exhibition of Sherlock Holmes opened on 3 June at the MAAS Powerhouse Museum in Ultimo and runs until 8 October 2017.

Museum visitors explore the science and mystery behind the world of Sherlock Holmes and the works of Sir Arthur Conan Doyle, doctor-turned-author, and the man behind the legend.

Holmes was a chemistry and forensics expert ahead of his time, who used seemingly trivial observations of evidence that others missed, or interpreted incorrectly, to solve challenging mysteries.

The exhibition shows how his methods altered the way police work was conducted in the real world, leading the way to the modern forensics of today. END_OF_DOCUMENT_TOKEN_TO_BE_REPLACED 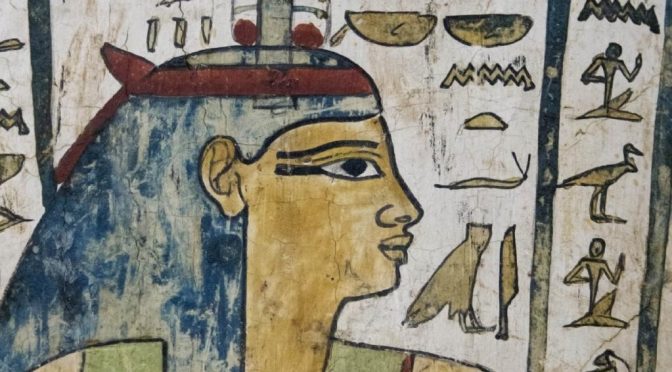 Allow plenty of time to explore in this huge, sprawling, fascinating exhibition that has just opened at the Powerhouse Museum in Sydney. Elegantly designed, the exhibition is situated on the street level, right near the entrance.

The exhibition features six mummies from the British Museum’s collection, dating from 900 BC – 180 AD, all scanned using the latest CT technology. Interactive, 3D visualisations and allows visitors to explore the mummies, whilst displaying over 200 objects which help place each mummy in its historical context.

The exhibition asks – what lies beneath the wrappings of each mummy ? Who were they, how old were they when they died and what caused their death?! END_OF_DOCUMENT_TOKEN_TO_BE_REPLACED 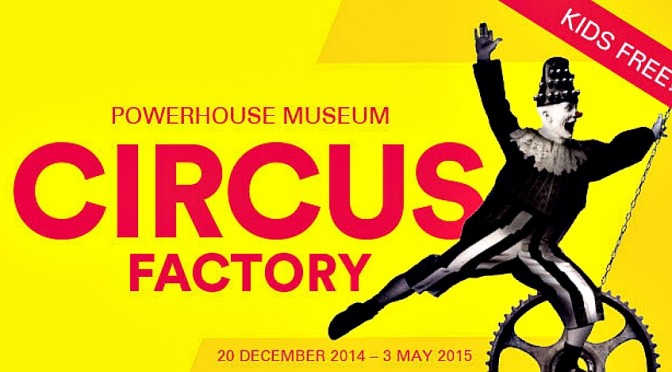 There are lots of things for kids to do at CIRCUS FACTORY at the Powerhouse Museum so it’s a great place to take the kids over the holidays for some kinaesthetic and fun activities. My advice though, is to take another adult with you too so that you can get some quality time alone with the more aesthetic displays on the theme.

The exhibition is essentially on two floors, though there is a penny ($1 these days) arcade on the 3rd floor as well. On the entry level are all the kid activities and up a ramp to the next level are the costume and poster displays.

The children have a range of experiences open to them in the cavernous, black walled space. Sparse focused lighting gives a definitely mysterious feel to the large area but the kids seem to dive right in. There is a range of dressups, including great outfits for little boys, and some images to have a fun photo taken against. END_OF_DOCUMENT_TOKEN_TO_BE_REPLACED

‘Everybody was saying there are more people here than came to see the Queen. Well, she didn’t have any hit records.’ (George Harrison)

2014 marks the 50th anniversary of the world’s most famous band’s tour of Australia and Sydney’s Powerhouse Museum is celebrating their visit with a Beatles in Australia exhibition. The exhibition travels back in time and is an attempt to recreate the flavour of the sights and sounds of the total mayhem that was Beatlemania:- The screaming fans at the concerts…The press conferences and interviews…

Enticing and exciting this is a rather small exhibition that is jam packed with fascinating facts, memorabilia, newsreel footage and trivia, Did you know that Paul McCartney plays the guitar left handed? That Jimmie Nicol filled in for Ringo in Sydney as the drummer because Ringo had tonsillitis?

The exhibition is on Level 2 of the Powerhouse, well laid out and designed in the now retro style of the era.. We are back in the 1960’s, in June 1964 to be precise, and Beatlemania has hit Australia with a vengeance. The group was here in Australia for thirteen days and it was a whirlwind of mob insanity. Nothing had ever been seen like it as 300,000 screaming Adelaide fans would testify.

The Sydney arrival of the Fab Four was wet and windy but TV crews were there.

What is interesting is how the visit is put into context with the growth of ‘the teenager ‘, and a reminder of who else was high in the musical charts at the time, such as Lonnie Donnegan and Winifred Atwell plus bands like the Easybeats and the Twilights, and a group of ex-Brits in Brisbane called the Bee Gees who were also starting out. The exhibition also makes reference to the Beatles tour to New Zealand.

There is a marvellous collection of scrapbooks and newspaper clippings and a map of the tour. And there is a rare glimpse into the detailed planning that took place in the days and weeks leading up to The Beatles’ arrival in Australia.

Pick up a klunky old black telephone of the era and listen to interviews from a page boy who worked at one of the motels where the group stayed…an air hostess who worked with them…Johnny Chester who toured Australia with them …There are also interviews with Ken Brodziak their promoter and screenings of the TV interviews  .

A suit worn by John Lennon, on loan from London’s Victoria and Albert Museum, is a  focus of the exhibition and links in with the examination of how fashions changed at the time,– men’s hair suddenly came forward, rather than sweeping back, and women’s hair came down, as they abandoned the bouffant styles of the previous decade. Shoes now became pointed, trousers became tighter, and the mod look – neat suits – almost became a uniform for young men.

There is a wonderful section in the glitzy Kings Cinema where you can watch umpteen newsreels of the screaming crowds. And there is another section outside, with comfy cushions and headsets, where there is black and white footage of performances continually screening. Another section is arranged like an ice cream parlour of the period with a Beatles jukebox playing their hits. Towards the end of the exhibition there is a section where you can leave your impressions/memories of the tour and the Beatles.

Curated by Paul Cox , The Beatles in Australia exhibition will be at the Powerhouse Museum in Sydney  until 16 February 2014 and then moves to Melbourne’s Art Centre from 8 March until 1 July 2014. For more information visit, – http://www.powerhousemuseum.com