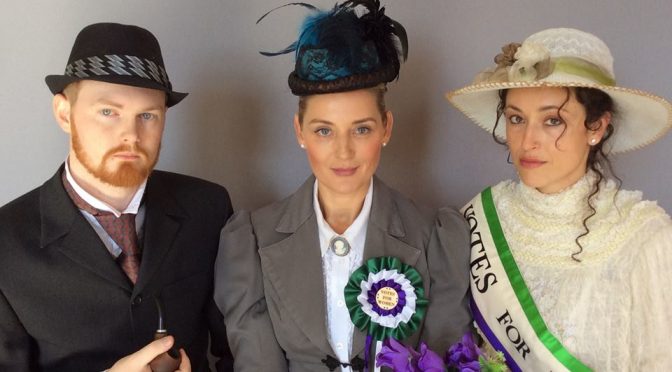 Peach Productions presents eight short plays “Women In Australia: Stories Of Courage” as part of Sydney Fringe Festival 2018. Written and directed by women of diverse backgrounds, a brilliant journey to celebrate women’s past struggles for identity, independence and their fighting for the right to own property and the right to vote. Dramatic life stories, starting from early European settlement in Australia, through to present day struggles.                        END_OF_DOCUMENT_TOKEN_TO_BE_REPLACED 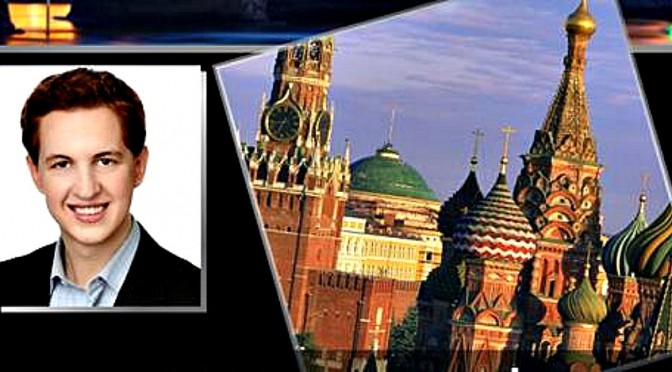 On a wet and miserable night those who braved the conditions were treated to a delightful concert at Pitt St Uniting Church (now over 180 years old and renowned for its historical organ).

This short exciting concert was the second Resonance has held at the church and it is hoped that this will become part of an established, continuing series. The two very exciting performers were Chris Cartner on piano and baritone Alexander Knight.

Chris Cartner, who moved to Australia in 2008 is currently a pianist with Opera Australia, Sydney Philharmonia and Sydney Chamber Choir among others, and has a busy schedule of concert engagements, as well.

Alexander Knight is in his final year of an Advanced Diploma of Opera at the Sydney Conservatorium of Music and has already performed with prestigious orchestras such as the Sydney Symphony Orchestra, Sydney Chamber Opera and the Sydney Philharmonia.

The piano was shifted so it could be used (not the organ) and the church was decorated with a ‘ Reconciliation’ banner and a huge rainbow of colours was overhead in preparation for Sunday ‘s Pentecost service. (In some ways this affected the lighting – it was quite difficult to see Knight’s face at times) .

The concert, that took place on Thursday 5th June, was entitled ‘Songs From England and Russia’ and featured some quintessentially British and Russian pieces. We began with Cartner on piano with Elgar’s ‘Salut D’Amour’ op12 . Extremely British and sounding quite ‘school of Sullivan’, Cartner’s playing was magnificent and inspired, elegant and quite Romantic. Cartner wore orchestral black and was quite imposing. After the Elgar he welcomed us, spoke further about the concert and introduced special guest artist baritone Alexander Knight.