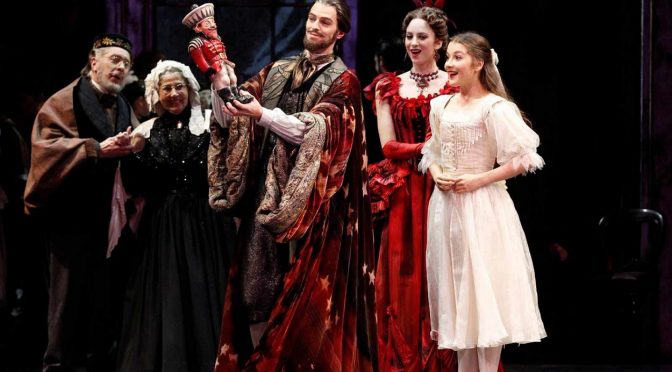 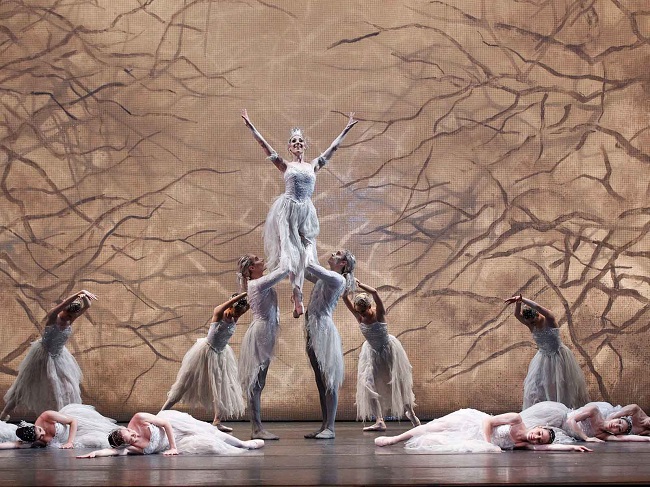 This version is quite traditional, a wonderful first ballet and is full of opulent set designs, (at times a little heavy perhaps ), some amazing costumes and sensational dancing . Lighting – originally by David Finn here recreated by Jon Buswell was terrific and the Christmas tree growing was enchanting. END_OF_DOCUMENT_TOKEN_TO_BE_REPLACED 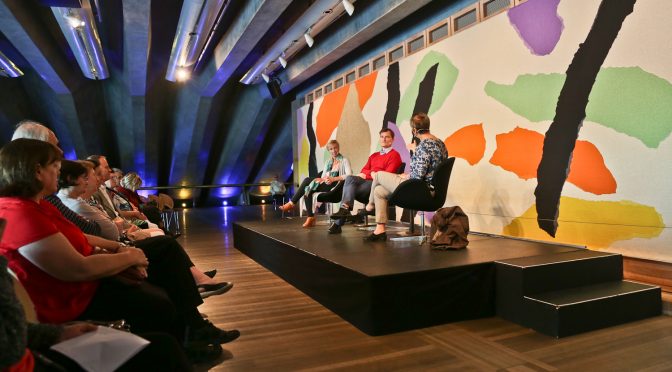 McAllister replied that several years ago now he attended performances and had talks with Neumeier but nothing really came of it until 2011 when they met again and made more definite arrangements. END_OF_DOCUMENT_TOKEN_TO_BE_REPLACED 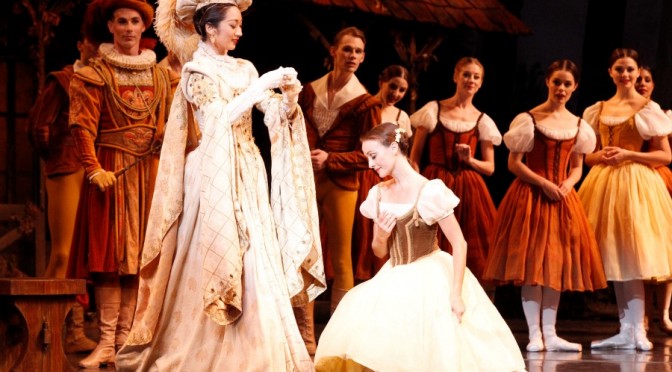 The performance is a revival of the 1986 Maina Gielgud version  of GISELLE that has been in the Australian Ballet’s repertoire ever since. First performed in 1841 GISELLE is now regarded as one of the major Romantic ballets. The ballet tells a story of  disguise, intrigue, young love, broken hearts and deception. Not forgetting the impact of the eerie, sinister Wilis who appear in Act 2-a group of supernatural women whose thing is to dance men to their deaths- determined on revenge. END_OF_DOCUMENT_TOKEN_TO_BE_REPLACED 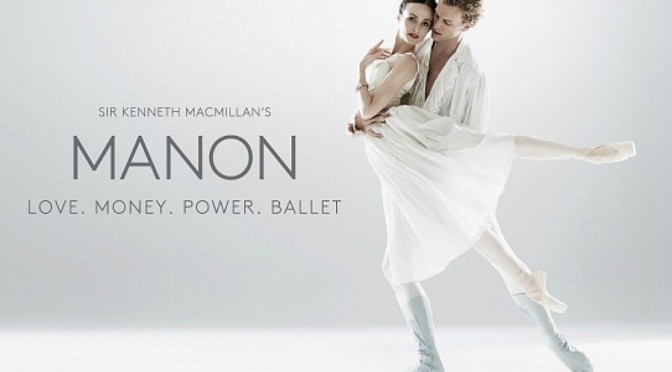 Lush , lavish and opulent this is a story of youthful , fragile innocence corrupted , a journey from glittering  luxury to the depths of poverty and despair. A wonderful revival of the major full length Macmillan work, the Australian Ballet were in fine form and performed magnificently .The performance was richly detailed and the ensemble was impressive full of lowlife vigour and technically wonderful.