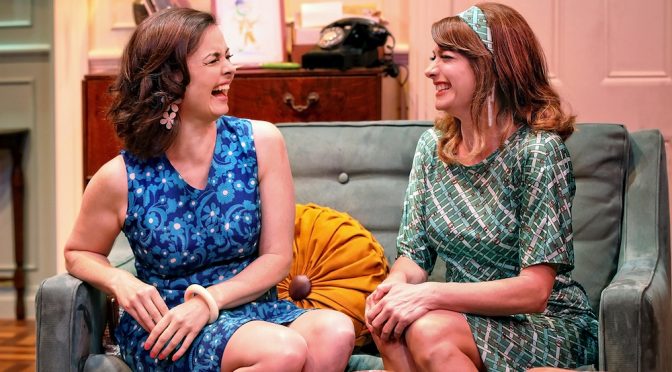 Late in the night Oscar receives a  call to say that his friend Felix has been thrown out of his house by his wife and is roaming the street like a lost soul. The group ate very worried about him, knowing what a sensitive soul he is. They conspire, in the event that Felix comes to the door, to pretend to know nothing about  Felix’s drama. END_OF_DOCUMENT_TOKEN_TO_BE_REPLACED 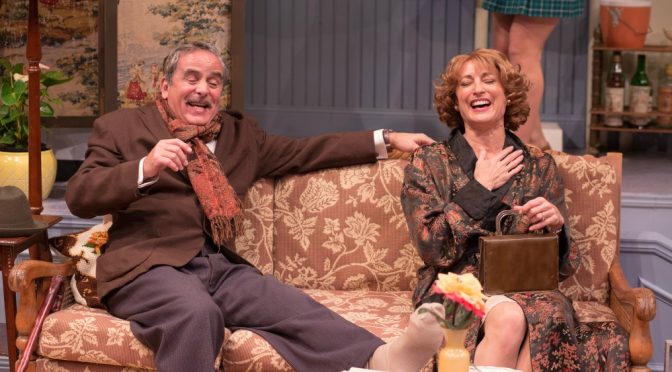 When the invitation came through asking me if I wanted to spend a couple of hours in this play’s world, I emailed back my acceptance straight away- Of-course I would relish the opportunity to experience the world of ‘Barefoot’ again, especially when the production was ‘in the hands’ of a Company as capable as the Ensemble is.

I went on opening and had a great time. Mark Kilmurry’s production served the play well. It felt so good to be in the company of these colourful characters again, deftly played by a strong cast.
END_OF_DOCUMENT_TOKEN_TO_BE_REPLACED 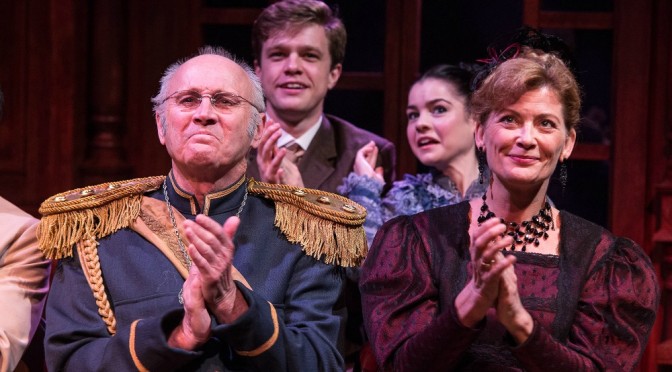 Their relationship undergoes some conflicts (“I work when I want to, not when you want me too”) between work and love so that, as Vernon says, “I don’t know whether I’m working with the girl I live with, or living with the girl I work with” but by the final curtain Sonia has matured into a self-confident lady, Vernon begs forgiveness, and they live apart, but happily ever after.

The quick repartee between the two characters was a bit like seeing THE ODD COUPLE (another Neil Simon comedy gem), set to music. Add the lyrics of one of the most prolific popular lyricists of the last 30 years in Carol Bayer-Sager, combine it with the catchy music of Marvin Hamlisch, and you have a night which will send you away humming.

THEY’RE PLAYING OUR SONG was first shown in Australia at the old Theatre Royal 33 years ago when John Waters played Vernon, and the then singing and dancing ex Bandstand star Jacki Weaver played Sonia Walsk. In this revival, directed by Terrence O’Connell, Danielle Barnes loses nothing in comparison with the legendary Weaver. Her dancing would adorn any Broadway production and her voice was impressive. Scott Irwin played Vernon and while he was outshone by Barnes his performance was also very enjoyable.

The biggest negative is that the musical only runs in Sydney until Tuesday 7th May 2013. If you are doing something on Monday or Tuesday night that can be postponed grab the phone now and ring the Theatre Royal. You will be very hard to please if you don’t come out of the theatre saying that it was “lovely”.