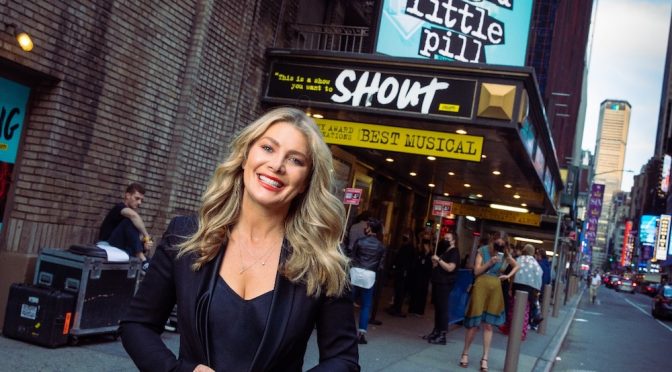 As previously announced the original Sydney season was postponed due to COVID 19 restrictions and original ticket holders will be notified directly regarding the new rescheduled performance dates in December. END_OF_DOCUMENT_TOKEN_TO_BE_REPLACED 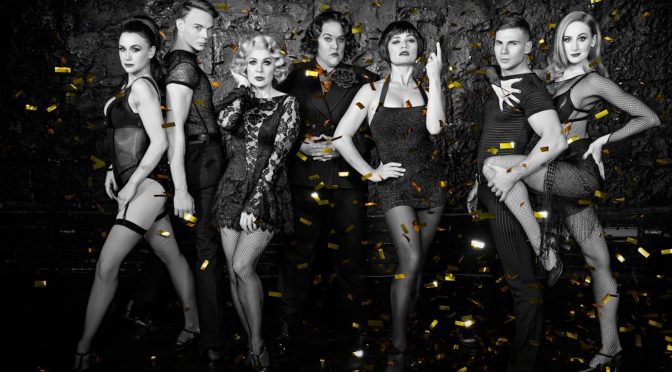 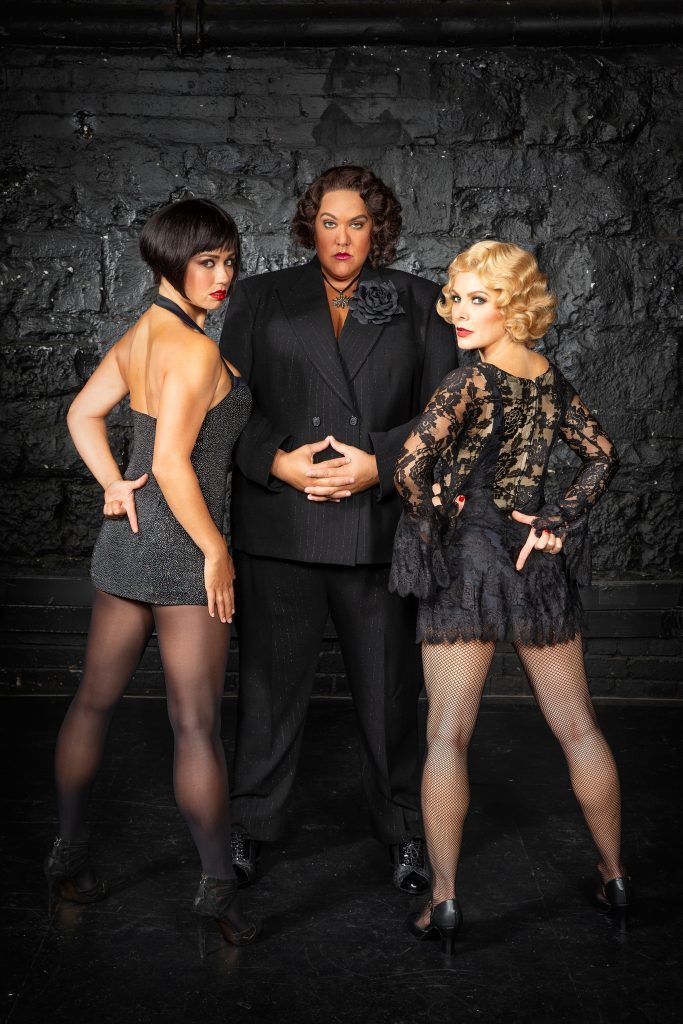 Sydney has secured the 2019 premiere of the multi-award winning, record breaking musical CHICAGO. Produced in Australia by John Frost and Suzanne Jones, this Australian production will premiere from August 20 at Sydney’s Capitol Theatre.

The sassy musical will star some of Australia’s most talented performers. Starring as the irreverent and determined Roxie Hart, is one of our most versatile entertainers, Natalie Bassingthwaighte and joining her as the empowered and glamorous Velma Kelly is musical theatre star Alinta Chidzey. Much adored Casey Donovan joins the duo as the tough and sassy prison warden Matron ‘Mama’ Morton.

“We are so thrilled to have this incredible Australian cast join us in bringing this New York institution back to Australia. CHICAGO has everything that people love about Broadway, a story of fame, fortune and all that jazz, one show-stopping number after another and the most amazing dancing you’ve ever seen as well as the most sizzling score” said producer John Frost.

Producer Suzanne Jones added, “We cannot wait to see Natalie, Alinta and Casey make these iconic roles their own whilst supported by a slick ensemble cast. We are so privileged to have the most exceptional performers joining us on this production who are sure to bring the razzle dazzle!”

The Kander & Ebb musical has been seen by over 31 million people worldwide in 36 countries and is the winner of six Tony Awards, two Olivier Awards and a Grammy Award. CHICAGO continues to play on Broadway and around the world in multiple languages and is the longest running American musical in Broadway and West End history.

Set amidst the razzle-dazzle decadence of the 1920s, CHICAGO is the story of Roxie Hart, a housewife and nightclub dancer who murders her on-the-side lover after he threatens to walk out on her. Desperate to avoid conviction, she dupes the public, the media and her rival cellmate, Velma Kelly, by hiring Chicago’s slickest criminal lawyer Billy Flynn to transform her malicious crime into a barrage of sensational headlines, the likes of which might just as easily be ripped from today’s tabloids.