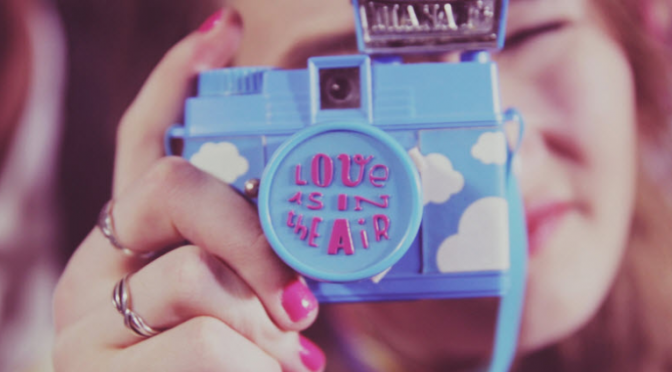 One of the most moving songs in SMASH HITS AND STEREOTYPES is actually about an imminent death. Considering this is a young cast, a freshly created work and the story of a 21st birthday it really made me think. Such an entertaining show, vibrant, shiny and new, energetic and driven, deserves a life.

Two characters arrive alone on stage with love on their mind. A group of friends have hired a beach house to celebrate a Spring birthday and Olivia and Bud are the early birds who will get the biggest bedroom. As the other friends arrive the good times are set to roll until tensions surface as one of the relationships comes under threat from an interloper. Alliances will be tested and each of the friends will change and grow over the next 2 hours.

SMASH HITS AND STEREOTYPES has a solid story and characters to fall in love with, and yet is disarmingly thoughtful and reflective. There is a Cinema vs Music battle that we have all had at a drunken student party which has been moulded into a neat song that puts the intelligence of this work on show. Written by Coco Grainger and Ludwig Van Distortion (yes really!) it is professional and polished. With some really well written comic lines! I liked “bedsprings to test”. Such an archaic reference but what really made me laugh was “Hi Sis, I was just about to toke up!”

Their publicity blurb suggests that the show is a kind of anti-musical “Burn down Broadway” and that is apparent in the music. The musician character Ray sings of “discordant, unusual instruments” and there is mention of “dissonant pauses” and those are there for sure. Add to that an audacious slow and sad opening number after interval and the score is well and truly lifted away from the formulaic. END_OF_DOCUMENT_TOKEN_TO_BE_REPLACED 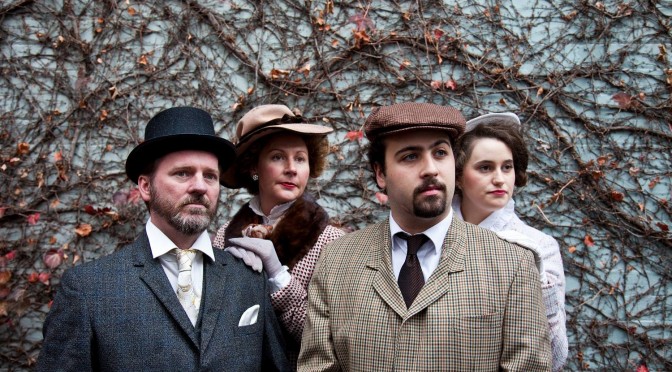 Best of all is the clean fresh look of the production, that cleverly takes full advantage of the L-shaped seating layout.

This poignant, classic tragedy is about torment and suffering in a time of change. All the performances are crisp, sharp and coherent. Within the narrative threads there are elements of farce and comedy. END_OF_DOCUMENT_TOKEN_TO_BE_REPLACED