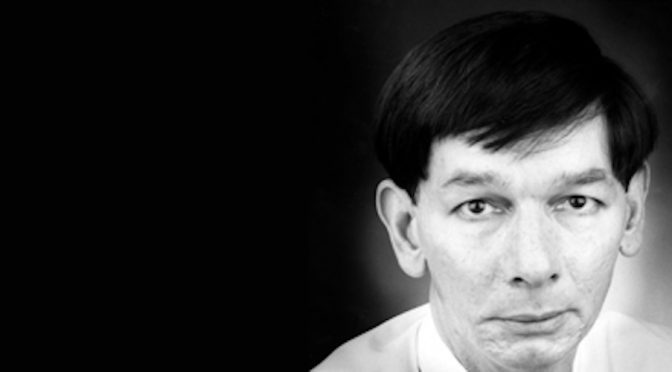 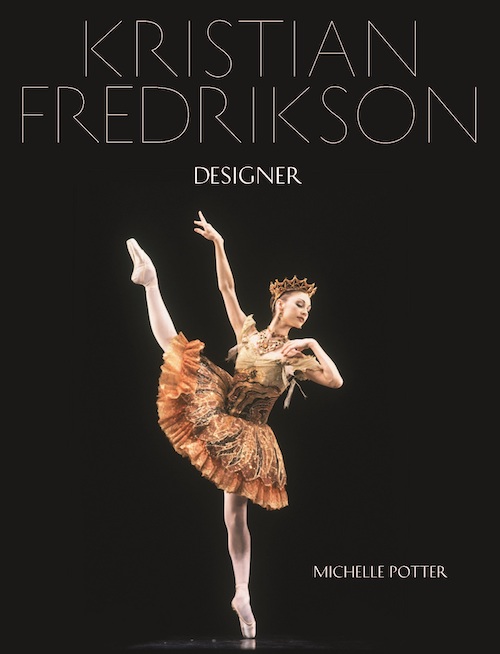 Renowned dance critic Michelle Potter has produced a lushly, lavishly illustrated (both black and white and coloured ) meticulously and extensively researched biography of the eminent designer Kristian Fredrikson.The book is medium to large in size , of middling thickness and has a great index as well as a chronological list of productions that Fredrikson designed and a bibliography . The author, Michelle Potter ,is a prominent dance writer, curator and historian with a doctorate in art history and dance history from the Australian National University. Potter was inaugural Curator of Dance at the National library of Australia, 2002 – 2006, and Curator, Jerome Robbins Dance Division, New York Public Library for the Performing Arts at Lincoln Center, New York City, 2006 – 2008.She is the recipient of an International Dance Day Award (1996), two Australian Cultural Studies Awards (1998 & 2000), and two Australian Dance Awards (2001 & 2003). She also received a 2012 Scholars and Artists in Residence Fellowship at the National Film and Sound Archive.

Fredrikson was a recipient of four Erik Design Awards and won prestigious Green Room Awards for After Venice (Sydney Dance Company – 1985), King Roger (1991),Turandot (1991), The Nutcracker (1992), Salome (1993), Swan Lake (2002) and an AFI award for Undercover. Fredrickson also received a Penguin Award for The Shiralee (1988). In 1999 he received the Australian Dance Award for Services to Dance. END_OF_DOCUMENT_TOKEN_TO_BE_REPLACED 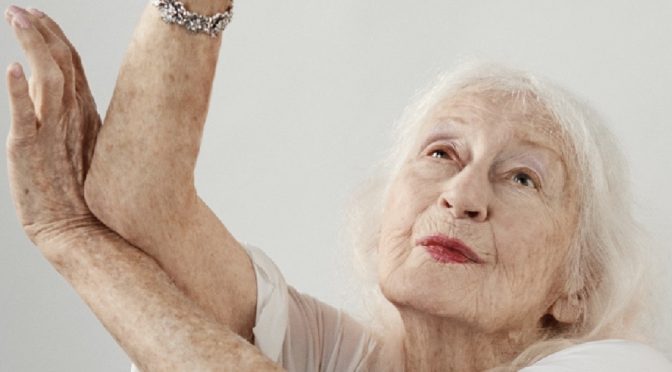 At 104 Eileen Kramer has led an incredible life, some of which is vividly evoked in this book.

Born in Sydney in 1914, Kramer was an original member of Australia’s first modern dance company, the influential Bodenwieser Ballet, and has lived and danced everywhere from India to Paris, London and New York.

Eileen originally wanted to be an opera singer and studied at the Conservatorium of Music in Sydney. She came to dance relatively late in life, joining the Bodenwieser Ballet company, Australia’s first professional modern dance company, in 1940.

Sue Healey has produced a short film entitled Eileen about Kramer and she is regarded as a National Treasure by the Arts Health Institute .

Kramer left Australia in the 1950s, performing around the world and meeting contemporary artists who have gone down in history as legends – for example Ella Fitzgerald and Louis Armstrong. In fact,  Armstrong taught her the twist in Paris!

Having travelled around the world for 60 years. Eileen returned to Australia permanently in 2014 at the age of 99. She wanted to hear the sound of a kookaburra and smell the gum trees again.

This is a relatively small book lavishly illustrated with both black and white photos as well as bold, colourful drawings by Kramer.

The book is divided into thirty four chapters, with an introduction by Tracey Spring. Each chapter is about a specific memory of a person or particular event, mainly spanning the five years of her life as a young woman from 1936 to 1940 when she lived at or near Philip St

It is vividly written one feels as if Kramer is talking directly to the reader. The book is beautifully presented and includes a table of contents at the front, as well as a list of photo credits at the back. Sadly there is no index provided at the back.

The many people written about include Rosaleen Norton, who would go on to become the ‘Witch of Kings Cross’, the learned and rather enigmatic Joan, and the beautiful model, Ann. Life in the area is described , and how the cityscape has changed greatly.( Not to mention her battles with bedbugs).

There is also a marvellous word portrait of her landlady and others as well as the homeless men who inhabited the Domain ( the ‘Domain Dossers ‘ ).As well,  there is a segment on her mother working as a store detective at Farmers.

We learn about Kramer’s private life to a degree and her relationships with three men over time in particular – Dr Richard Want , Darley and painter Rah Fizelle.

Kramer became a professional artist’s model, sitting for Norman Lindsey and other modern painters of Sydney. (A glamorous black and white photo is included ).Eileen’s first boyfriend, Dr Want , was a Freudian psychoanalyst and they would spend their Sundays at the Art Gallery of NSW and Speakers Corner at the Domain.

Many dancers and theatre people from the 1930s and 1940s remember Sydney’s Phillip Street as a place where they lived, including ballerina Tamara Tchinarova Finch who lived in a Phillip Street apartment with her mother when they decided to stay in Australia in 1939 after the tour by the Covent Garden Russian Ballet.

Dance lovers will be tantalised by the mentions towards the end of the book about Kramer’s discovery of and work with Bodenweiser … but there is lots more to be said – perhaps expanded into a second book focusing on that major part of her life ? At 104 Kramer is perhaps the longest-working dancer and choreographer in Australia, if not the globe , still going strong and an enormous inspirational force.