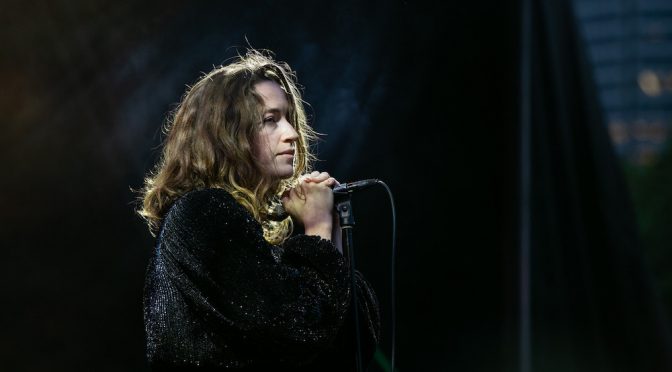 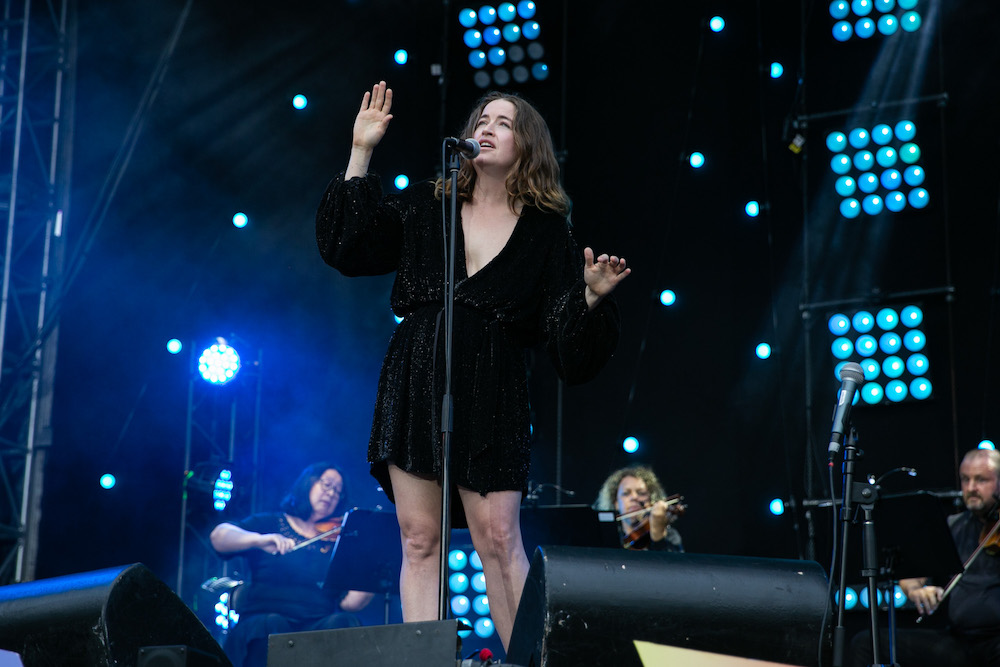 Megan Washington’s voice, supported by some wonderful musicians, is an excellent balm for inclement times. Her themes of troubled relationships offset by optimism and hopefulness reflect a wider aspect of the current state of the world. Her singing is mostly understated but when required she can powerfully bring forth emotions and feelings that complement the deeply emotional lyrics of her material. She was supported by excellent musicians featuring electric guitar and keyboards and a delightful string quartet.
Rain threatened Megan Washington’s outdoor Sydney Festival show and Omicron was a menacing deterrent but the audience that attended was well rewarded with a selection of new and old songs. The rain mostly held off and the venue, Speakers Corner, was not overcrowded and this allowed social distancing.

Washington opened the set with Insomnia, from her 2011 EP of the same name. This song has a very dreamy air to it which has a certain resonance to a song ostensibly about sleeplessness. Washington also performed Underground, from her first album, I Believe You Liar. Underground contains the darkness and light that appears in many of her songs. She talks about her funeral and how she wants her sister to bake a cake as she’ll write something funny on it. She featured four songs from her latest album, Batflowers, including Catherine Wheel. For this song guitar and keyboards were absent and she was accompanied by the string quartet in Paul Hankinson’s sublime arrangement.

Megan Washington’s banter with the crowd was funny and entertaining. She agreed with the audience that she is wonderful and complimented the crowd on being hardcore for not scurrying away during a brief rain shower.

WASHINGTON presents Insomnia was a thoroughly enjoyable show and reminds us of the performances we have missed out on over the last two years. Well done to the Sydney Festival and the people of Sydney for supporting the performance and artistic community. 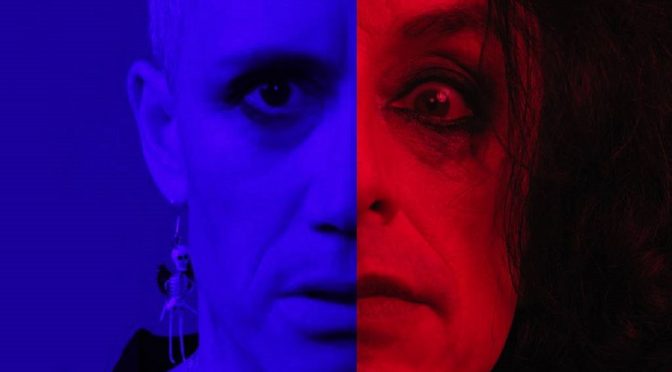 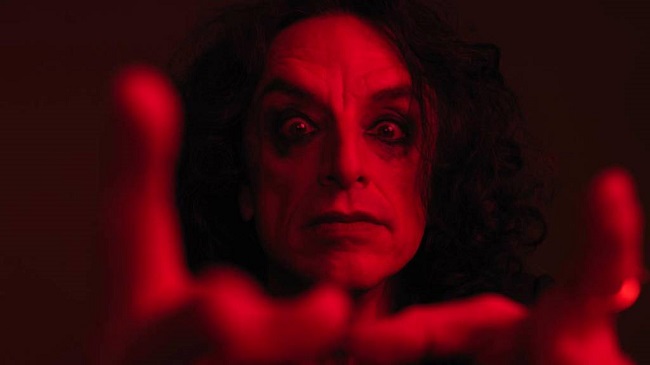 This is regarded as one of the major events of the 2021 Sydney Festival and stars multi-award-winning vocalists and performers Paul Capsis (Threepenny Opera, Angela’s Kitchen, Cabaret) and iOTA (Smoke and Mirrors, Graeme Murphy’s Berlin, Hedwig ) in this concert version of a planned upcoming musical. RAPTURE: a song cycle of Desire and Ecstasy,

Murder and Mayhem, where new songs are featured blended with reimagined classics by Megan Washington, Deb Conway and Willy Zygier, Blondie and The Kinks. The work was introduced by host Yumi Stynes.

It is a strange, plotless , somewhat disturbing contemporary allegorical song cycle for what could possibly be the end of the world as we know it , involving themes of ecstasy and desire, exorcism and repression, life and loss, greed, sin and morals, murder and love. Some of the songs have strong language – the work blends borderline blasphemous to love ballads, reflection and analysis almost tearing the soul apart and string quartets. END_OF_DOCUMENT_TOKEN_TO_BE_REPLACED 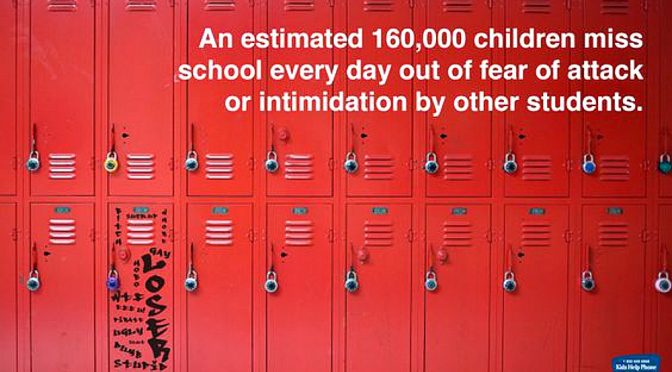 The statistics are alarming; a note from the editor of Bully For Them – Fiona Scott-Norman who also suffered torment at school that, ‘’one in four students is affected by bullying.’’

At school it really is a case of survival of the fittest Bullying can break one’s spirit and leave one scarred for life. It might take years for the damage to one’s self esteem to be reversed. Bullying can cause a severe case of loneliness and lead to depression. It can be hard to forgive them for the anguish that they’ve caused. Many people have difficult home lives but that doesn’t mean they become bullies.

A common thread of thought amongst the twenty two celebrities who talk about their harrowing experiences is that having a sense of humour helped them. Comedian Judith Lucy, Paralympian swimmer Sam Bramham and journalist Wendy Harmer in particular referred to this. END_OF_DOCUMENT_TOKEN_TO_BE_REPLACED