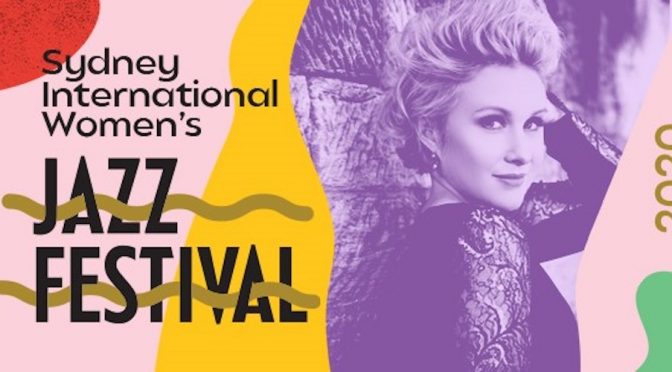 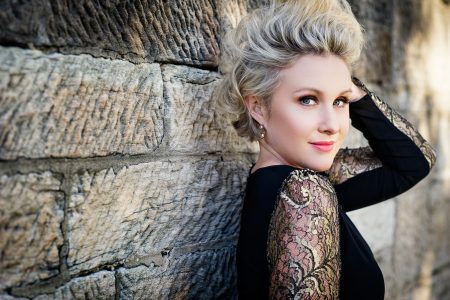 Live music is back and that is a wonderful thing. I have been listening to jazz albums and the marvelous digital radio station ABC Jazz but hearing a band and a singer is a more visceral and engaging experience. That the talented Emma Pask and her excellent band happened to be the performers enhanced and enriched the experience. It was readily apparent that the musicians were enjoying a similar experience. As the initial cheers and clapping died down Emma asked the audience for another round of applause. The performers had been missing the essential element of what being a performing musician is. END_OF_DOCUMENT_TOKEN_TO_BE_REPLACED 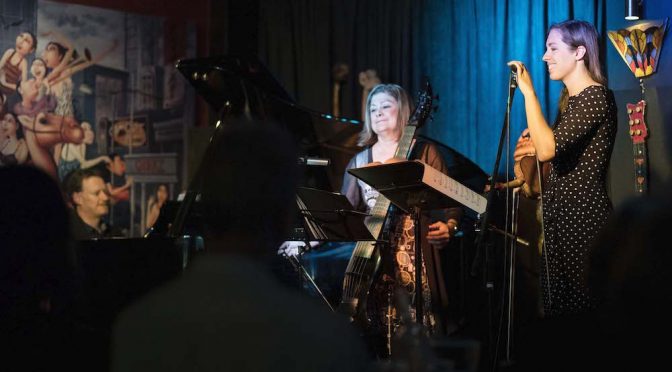 FIKA, the critically-acclaimed new release by Elysian Fields (Australia’s only electric viola da gamba band) will have its official live launch with two performances on Sunday 1 November at Mary’s Underground, Circular Quay (formerly The Basement) as a proud participant in the Sydney Women’s International Jazz Festival.

Other festival venues include Foundry616, Joynton Ave Creative Centre, the Australian Institute of Music and Venue 505.

At the launch concert, Elysian Fields will also give the first public performance of “Shadows” by celebrated young Australian composer Alice Chance – highlighting the classical-jazz crossover as well as women composers at a women’s jazz festival. END_OF_DOCUMENT_TOKEN_TO_BE_REPLACED