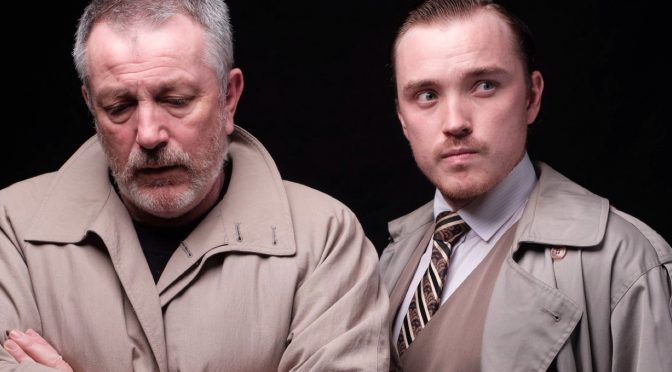 WATER by Mark Langham is a highly entertaining portrayal of the life of Carl Hans Lody, who was totally unsuited to the role he found himself in as German spy in Britain at the start of World War One. Stephen Lloyd Coombs is perfect in the role of Lody – a patriot, a gentleman and a hopeless spy. Lloyd Coombs makes us feel affection for this man thrown into international espionage with little or no training and we hope somehow his fate will be different from the inevitable after his capture.          END_OF_DOCUMENT_TOKEN_TO_BE_REPLACED 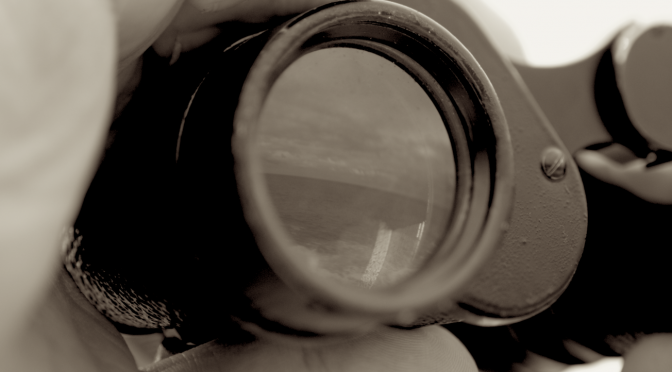 WATER  by Mark Langham is a Where’s Harold production.

It tells the true story of Carl Hans Lody – the worst spy ever.
With a kiss from the Kaiser, a stolen passport and a severe lack of training, Lody is shipped to Britain to start his ill-fated career as a German wartime spy. His capture and execution is carried out within months but despite all the drama … everyone rather liked him. His countrymen, his captors, even his executioners. WATER is an affectionate story, told with humour, of a man who is always in the wrong place at precisely the right time.

Sydney Arts Guide has one double pass to give away to the opening night on Tuesday November 5th at 7.30pm at the New Blood Moon  Theatre, 24 Bayswater Road, Kings Cross. To enter, simply email ifoundharold@gmail.com with the subject line WHAT CODE? by October 25 and tell us one unfortunate trait for a spy to have. The winner will be notified by email. 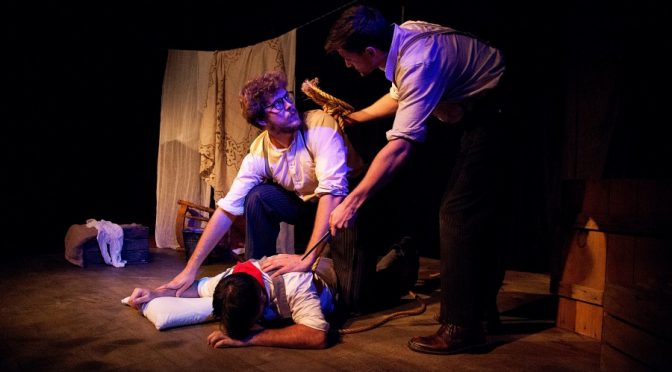 Tommy and Albie accepted a spur of the minute trip from London to Australia. A big move for the 1930’s but any promise of the good life has been sucked out of the boys by Roy, a farmer who talked them into working for him in the middle of nowhere and has treated them very badly. They decide on revenge and attack Roy bent on killing him. Roy appears not to have treated anyone of his acquaintance well. His wife and daughter happen upon the scene and are content to watch rather than intervene. END_OF_DOCUMENT_TOKEN_TO_BE_REPLACED 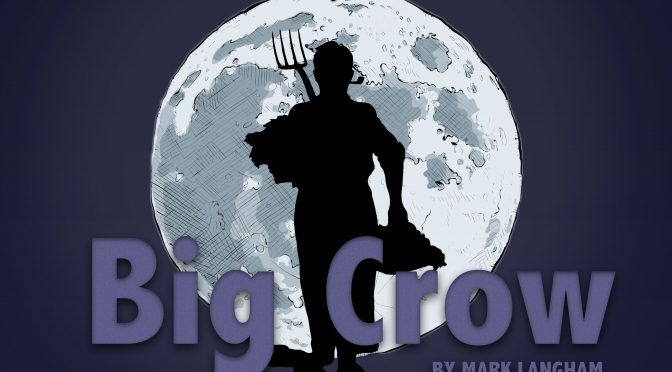 Langham’s play, loosely based on a true story, is set in the early 1930’s and sees two young Londoners ground down by poverty, Tommy and Albie, being offered a spur of the moment trip to Australia.

No sooner had they landed that they are taken to work as virtual slaves on a huge station, completely at the mercy of the station owner Roy, a man who’s life has been a stream of disappointments.

Tommy is a weasel; swift, cunning and potentially fatal. Albie could crush you with his kindness, but only if Tommy told him to… and their desperation has led them to a decision – they’re going to kill Roy. Roy’s wife and daughter disturb the murder but are far more interested in watching than saving him. The murder is put on hold and a dialogue begins. END_OF_DOCUMENT_TOKEN_TO_BE_REPLACED 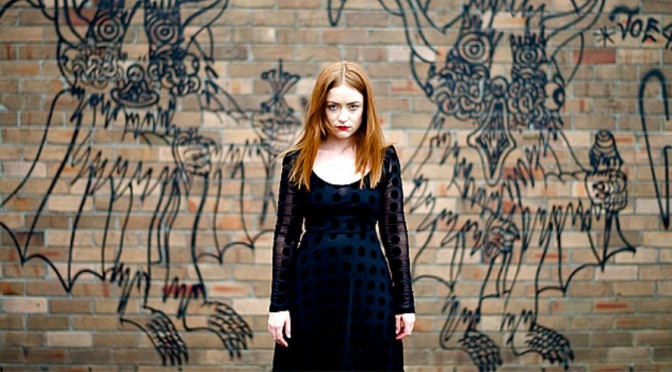 The experience of Sydney playwright and actor Mark Langham’s new play AMANDA is like trying to put the pieces together of a large, complex puzzle.

From the very first scene we know that Amanda- Amylea Griffin- is in a deep funk in her life. She is being harshly interrogated by two officers, Inspector Hood (Paul Armstrong) and Kovac (Elizabeth McGregor) in regards to a crime, the offence of which we only find out much later. The play’s over-arching question, how has Amanda got tn to this morass?!

END_OF_DOCUMENT_TOKEN_TO_BE_REPLACED

In a similar vein to the famous St Trinian’s films, British playwright Denise Deegan’s 1983 play DAISY PULLS IT OFF, based on Winnifred Norling’s 1939 novel THE TESTING OF TANSY, transports audiences to the wacky, temperamental world of schoolgirl dormitory life. The spotlight falls on vivacious public school student Daisy Meredith who wins a place at the exclusive Grangewood School for Young Ladies in London.

It’s there that Daisy faces an uphill battle. The rich girls give her a dreadful time and try and make her feel unwanted. Daisy, however, is a resilient spirit and strives to gain acceptance and excel academically.

Putting it mildly, Daisy’s journey is not one of the more absorbing journeys put on stage. Nevertheless the playwright tells her yarn with plenty of appealing, tongue in cheek humour- the genre essentially parody, and Mark Langham’s direction follows suit. The stage is very busy…the pace fast…actors delivering props and then disappearing.

The big highlight is the hockey final that the school features in, which is played out in high spirits, much fanfare and plenty of flaying hockey sticks.

The show is good natured, light entertainment which the cast perform competently and with plenty of enthusiasm.

Mature actresses play the schoolgirl roles and pull it off well. Anna Hitchings plays the over-achieving Daisy.  Amylea Griffin is good fun as Daisy’s chum- high spirited poetess Trixie Martin, though, at times, I felt like she could have ‘pulled back’ her performance a little.

Bianca Bradey was convincing as Daisy’s nemesis, the bitchy, spoilt rich girl Sybil as was Diana Kalfax as her inseparable friend, Monica.

Anita Donovan and Laura Genders were suitably prim and bossy as school prefects, Clare and Alice.

Owen Gimblett designed the period set, Susan Carveth the costumes, and Mehran Mortezaei designed the sound design with the director and the lighting, some nice touches with Mark Banks.