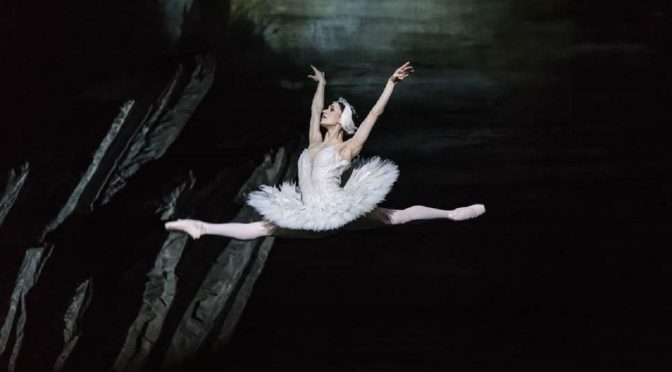 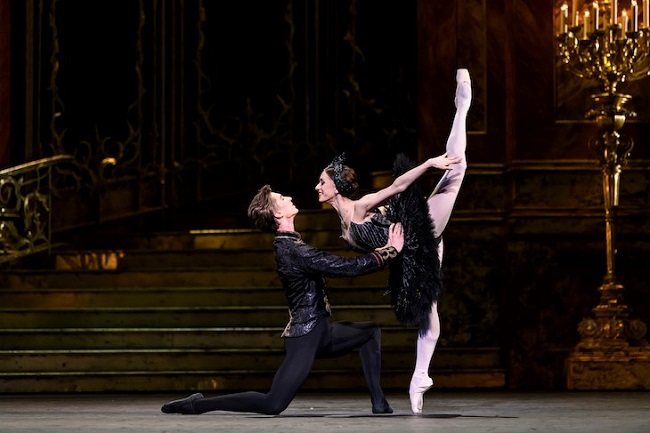 This is a glorious new production, the first new version of SWAN LAKE for 30 years for the Royal Ballet, replacing the 1987 Antony Dowell/ Yolanda Sonnabend production.  It is visually spectacular and magnificently danced – an enthralling, gripping production by Liam Scarlett that transfers wonderfully from stage to screen .

The Royal Ballet’s new production sticks to the traditional story of this much loved ballet classic with its central themes of love and betrayal: of Prince Siegfried falling in love with Odette, a Princess transformed into a swan by the evil sorcerer Von Rothbart, before being tricked into swearing to marry Rothbart’s daughter, Odile.

Like most productions today, it also reverentially references the Marius Petipa and Lev Ivanov’s 1895 version.  But that 1895 version has been reworked and reconstructed in many different ways, so much so that any idea of complete authenticity to the ‘original’ are  rather immaterial. The expected ‘set pieces’ ( eg the Black Swan pas de deux) have been retained. Here, the lakeside Act 2 has mostly been left untouched, while Acts I and IV have been deftly reworked with a new waltz for Act 1 and three new national dances in Act 3 where Ashton’s Neapolitan dance has been kept.  END_OF_DOCUMENT_TOKEN_TO_BE_REPLACED 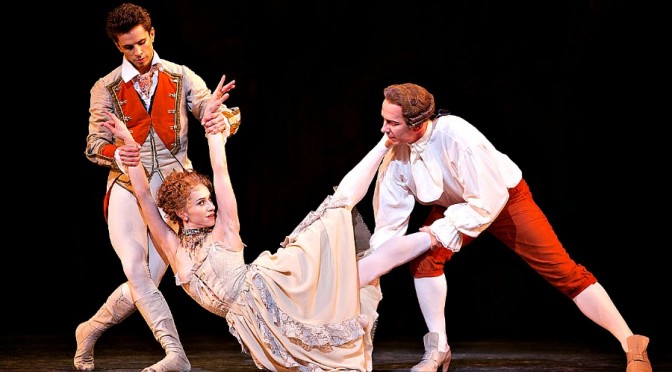 MANON tells a cautionary tale of love, greed and corruption, a major three act work requiring a huge cast and the Royal Ballet,  the Company with which it was originally created, did itself proud. END_OF_DOCUMENT_TOKEN_TO_BE_REPLACED