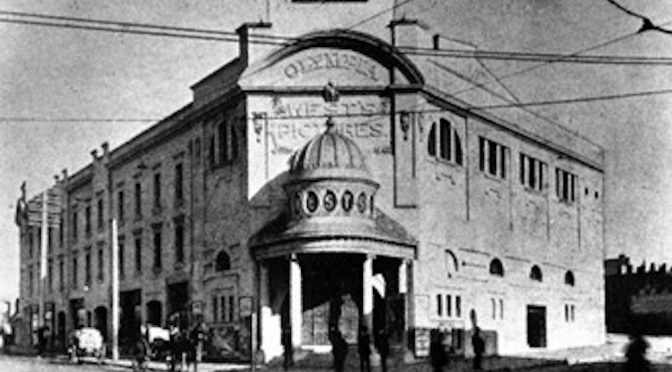 Produced by Here Today, THE POWER OF LOVE is an immersive theatre and dining experience that draws on the history of Sydney’s iconic Grand Pacific Green Room, located on the corner of Oxford and South Dowling Streets, Paddington.

Reclaiming the space for a contemporary use, Sydney theatre stalwarts Lucia Mastrantone (Dead Cat Bounce) and Amber McMahon (Banging Denmark) have converted the interior of this storied and glorious art-deco landmark, and created a brand new immersive theatre show that weaves a story of romance, intrigue and surprise into the hallowed halls of this gorgeous building. END_OF_DOCUMENT_TOKEN_TO_BE_REPLACED 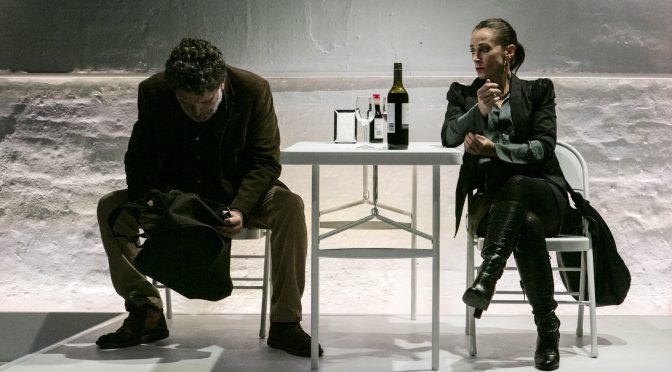 As if their twenty year age gap wasn’t difficult enough, Matilda’s is fighting for space in Gabe’s  life along with his constant companions, misery, writerly angst and booze. She’s not convinced he’s over with his ex girlfriend and publisher, Angela, who is used to picking up Gabe’s  pieces.

If Gabe wants to get sober he’ll have to abandon his image as the tragic, self destructive writer drinking his way to oblivion. And if Angela’s really trying to let Gabe go, like her partner Tony needs her to, she needs to say goodbye to Gabe’s wretched cat that she is looking after.

That is a lot that goes on in Mary Rachel Brown’s play and it’s mostly about  what goes on internally, in the hearts and minds of its  characters. END_OF_DOCUMENT_TOKEN_TO_BE_REPLACED