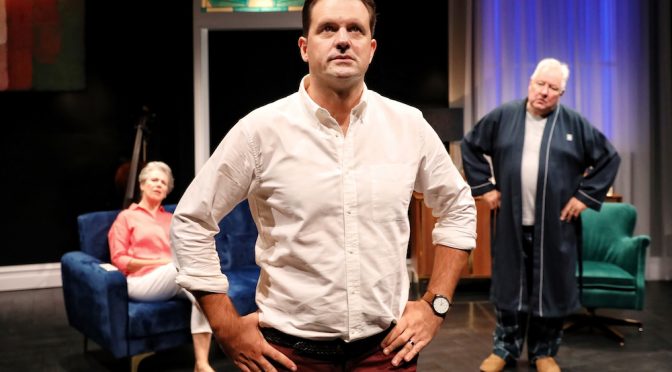 With great anticipation from his doting audience, David Williamson sat down to watch his final play ‘CRUNCH TIME’.  After 50 successful years as a playwright, he is retiring.

It’s strangely fitting that his final play should be about the grim reality of death.  Not only about dying with dignity, but family and sibling rivalry, a favourite theme of Williamson’s.

Director, Mark Kilmurry,  writes in the program notes, “The main theme stems from within the family nucleus so ‘CRUNCH TIME’ is also about parents and children, husbands and wives, betrayal and ultimately love.  It also happens to be very funny.” END_OF_DOCUMENT_TOKEN_TO_BE_REPLACED 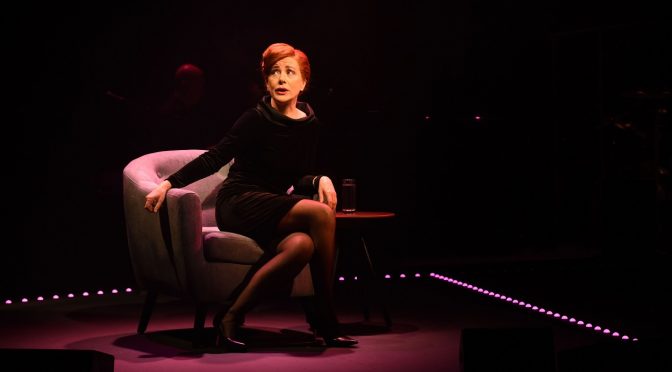 Robinson is on stage the entire time, supported by a splendid band led by Martine Wengrow. END_OF_DOCUMENT_TOKEN_TO_BE_REPLACED 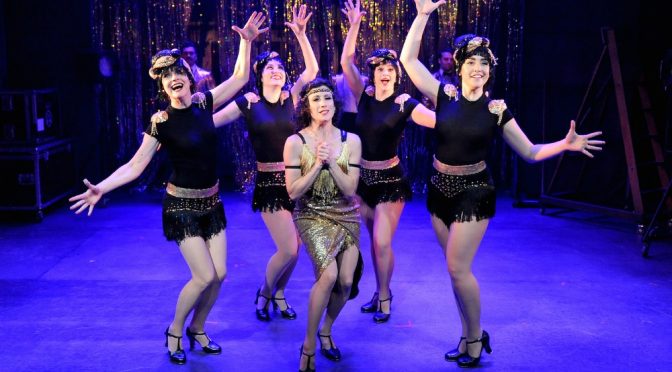 It was lights, cameras, action at the Hayes theatre for this very slick production of MACK AND MABEL, book by Michael Stewart and catchy music by Jerry Herman, directed by Trevor Ashley. END_OF_DOCUMENT_TOKEN_TO_BE_REPLACED