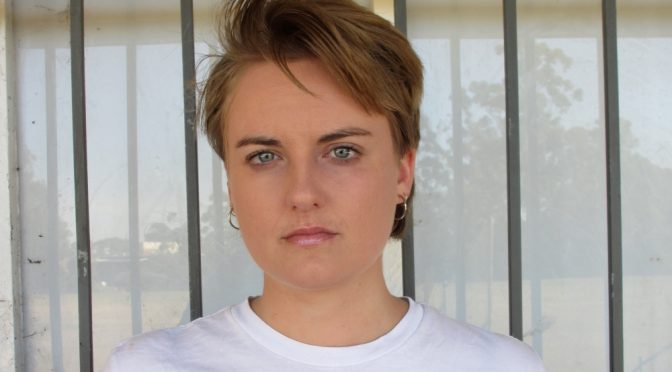 Sam doesn’t know who she wants to be when she grows up, besides relatively happy, and hopefully safe holding her girlfriend’s hand in public. Which would be fine – if she wasn’t 23, an unapologetic disaster with a self-destructive streak, and suddenly staring down her own mortality while the three people she cares about most stand right in her blast radius. “Exit Wounds” is a darkly comedic drama about grief, love, and identity, centred on a young woman whose life takes a startling turn.

Lara Balken (director/writer/actor) says: “There’s a notable absence of roles in theatre for women in their 20s, particularly queer women, and Exit Wounds is in many ways a response to that. I wanted to write characters who feel genuinely contemporary, and let the women be messy in a way that’s still almost unheard of in theatre.”