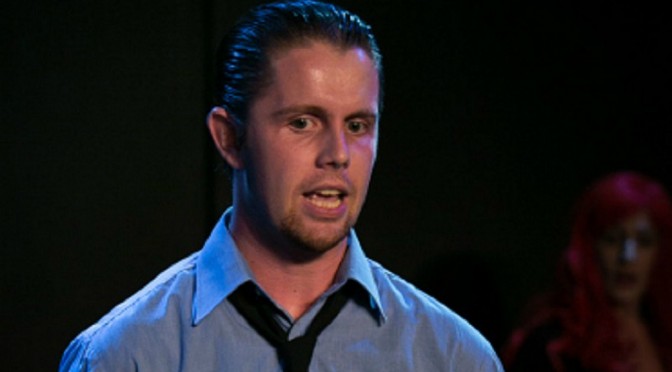 What a great night at the theatre!

The Biggest Little Play Festival in the World is in the sixth week of its eight week run, and it just seems to get better every week. Each night, the audience is asked to vote for its favourite plays, and I had huge difficulty choosing two favourites from the ten plays performed.

YOU GOTTA GO written by Carol Dance, starring Aviral Mohan and Karol Bonkowski is a warm, funny look at the Melbourne Cup and the challenges this horse race poses for new Australians. The two characters work in the predictable, organised world of train-timetabling and have great difficulty coming to terms with the unfathomable importance of “the sweep”, wearing a funny hat and having a drink in the middle of the work day! One character asks: “Why do I need to do this?” Only to be told that he must be happy with the explanation; “That’s Australia, mate!” This is a very clever script, performed by talented actors with impeccable comic timing.

END_OF_DOCUMENT_TOKEN_TO_BE_REPLACED 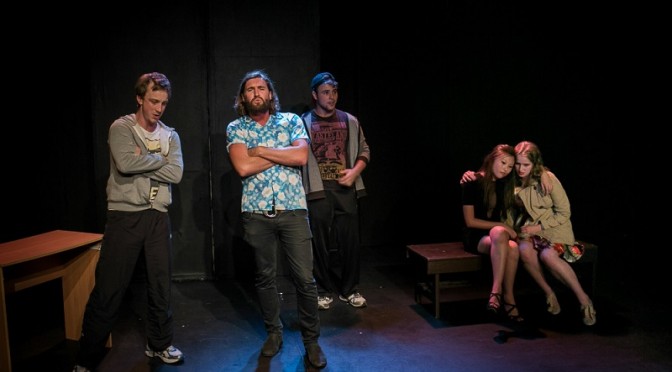 Short and Sweet Sydney continues its 2014 annual festival, full of fresh talent this week, with another TEN Top 80 short plays, with a number of absolutely stand-out performances.

ABEL C. MANN, PROCESSED OFFSHORE- apparently ‘acting is a mugs game’ as seen during the re-enactment of the landing of the first fleet, which suddenly becomes “no longer possible” as “we are stopping the boats”, including the actor’s boat.

FLIGHT is a new short play by Alex Broun, our prolific and internationally produced home-grown playwright. Enhanced by an outstanding background soundscape, this is a one woman tour-de-force, as a hard-edged CEO ‘loses’ it.

END_OF_DOCUMENT_TOKEN_TO_BE_REPLACED 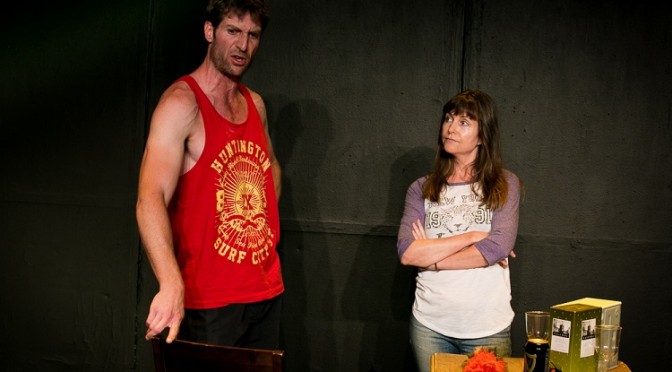 THE AUDITION was developed through Crash Test Drama and Script In Hand. You just have to experience the Aussie bogan/feral edition of Hamlet, definitely not written by Shakespeare.

MAROON BY DAY and despite external appearances, at the end they finally discover that their kidnap victim really is the wrong person. Unexpected happenstance.