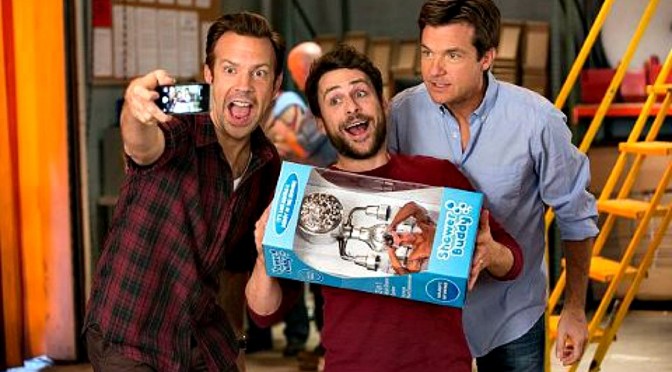 Sean Anders is the helmer who also directed Hot Tub Time Machine, one of the raunchiest films I have ever seen. Anders also happens to be the co-writer for the upcoming Dumb and Dumber sequel.

HORRIBLE BOSSES 2 reunites the trio of Nick, (Jason Bateman), Dale (Charlie Day) and Kurt (Jason Sudeikis) who together decide to launch their own business. They believe they will make their fortune with their new product, The Shower Buddy, and they get billionaire Bert Hanson (Christoph Waltz) on board who orders 100,000 products for a cool 3 million.

END_OF_DOCUMENT_TOKEN_TO_BE_REPLACED 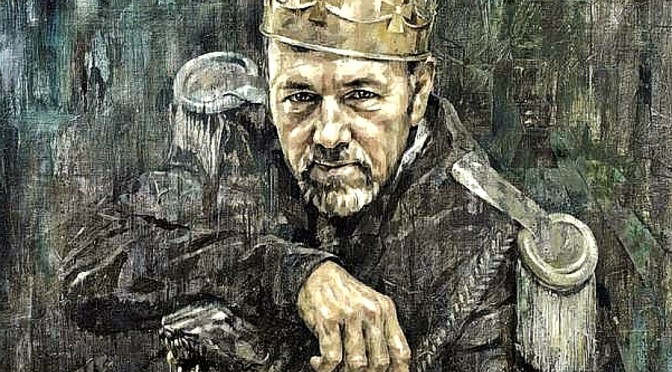 For those who have never seen Kevin Spacey on stage, his interpretation of Richard III is an absolute treat as are the choices available to a theatre company comprising of actors from America, the UK and Africa. In the film, as they journey from Epidaurus to Istanbul, from San Francisco to Sydney, the play unfolds in excerpts as the fate of the king is revealed, and the heaving, organic, rich production evolves. END_OF_DOCUMENT_TOKEN_TO_BE_REPLACED